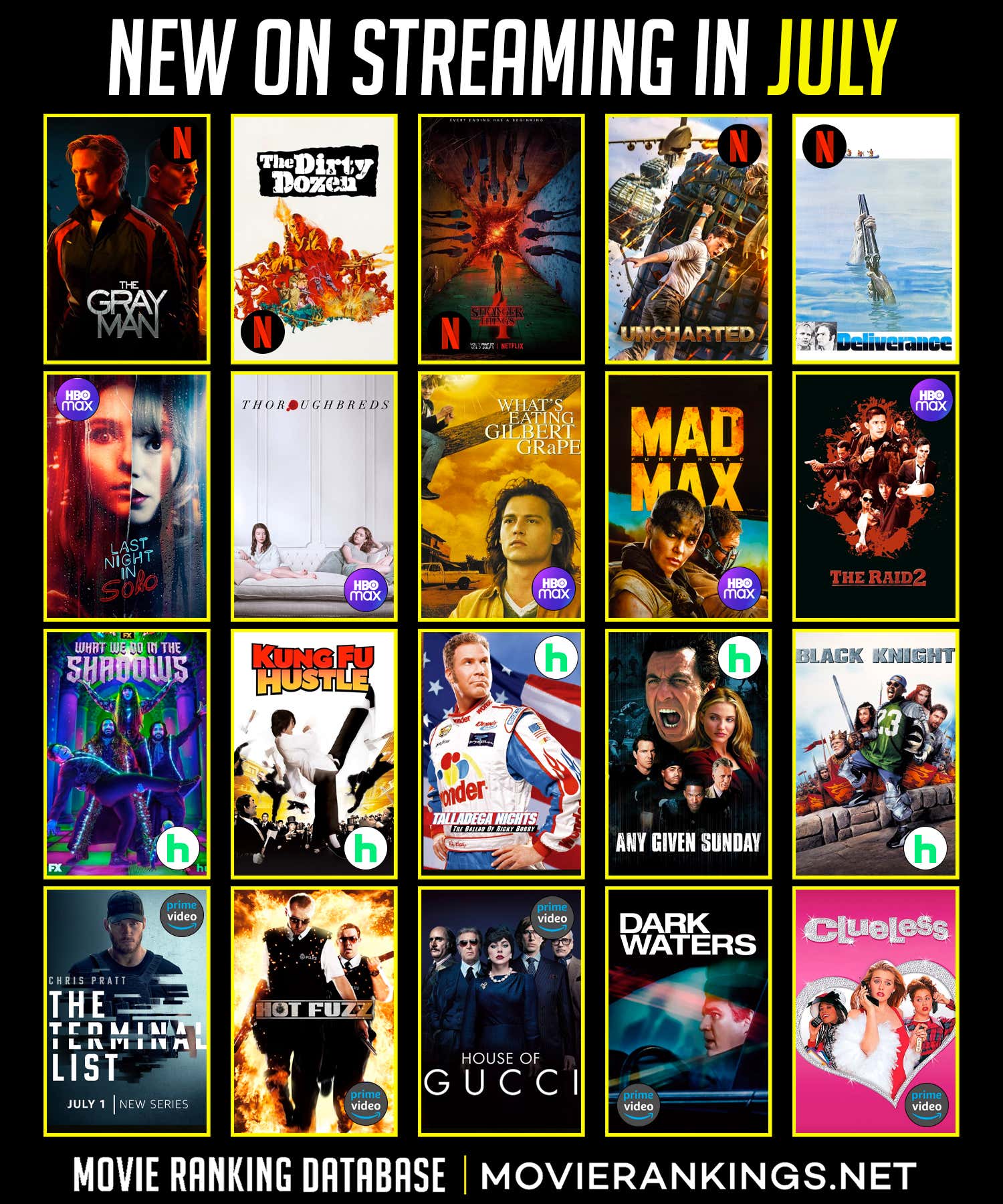 When the CIA's top asset -- his identity known to no one -- uncovers agency secrets, he triggers a global hunt by assassins set loose by his ex-colleague.

This is a new spy thriller with Ryan Gosling, Chris Evans and Ana De Armas from the Russo Bros. Idk if i need to do much more of a sell on it than that.

Set primarily in Staten Island, New York City, New York, What We Do in the Shadows follows the lives of three traditional vampires, Nandor, Laszlo, and Nadja; Colin Robinson, an energy vampire; and Guillermo, Nandor's familiar. The series revolves around the vampires interacting with the modern world and other supernatural beings.

This show is one of the more under-appreciated comedies running right now in my opinion. If you're looking for a good show to check out that has a few seasons under it's belt, this would be a good place to start.

After surviving a bloody fight with powerful gangsters, rookie Jakarta cop Rama (Iko Uwais) thinks he can resume a normal life. However, his exploits during that fateful incident have attracted the attention of criminals even more deadly than the last. His family at risk, Rama has no choice but to go under cover. He gets himself thrown in prison, where he befriends the son of a prominent crime kingpin. Rama must lay his own life on the line to finally destroy the criminal empire.

Whenever one of the raid movies is moving and shaking, I will recommend it. They are two of the greatest action movies ever made PERIOD.

We just interviewed Taylor Kitsch for this a few days ago and I finished the series today. It fucking rocks. Great production value, a really good core mystery and really good fight choreography.

During World War II, a rebellious U.S. Army Major is assigned a dozen convicted murderers to train and lead them into a mass assassination mission of German officers.

I bring up this movie a lot because I have a lot of nostalgia for it AND I think it is an objectively good movie. It is basically The Suicide Squad but WWII and staring a cast that was as big as an avengers movie at the time.

July 13th: What We Do in the Shadows