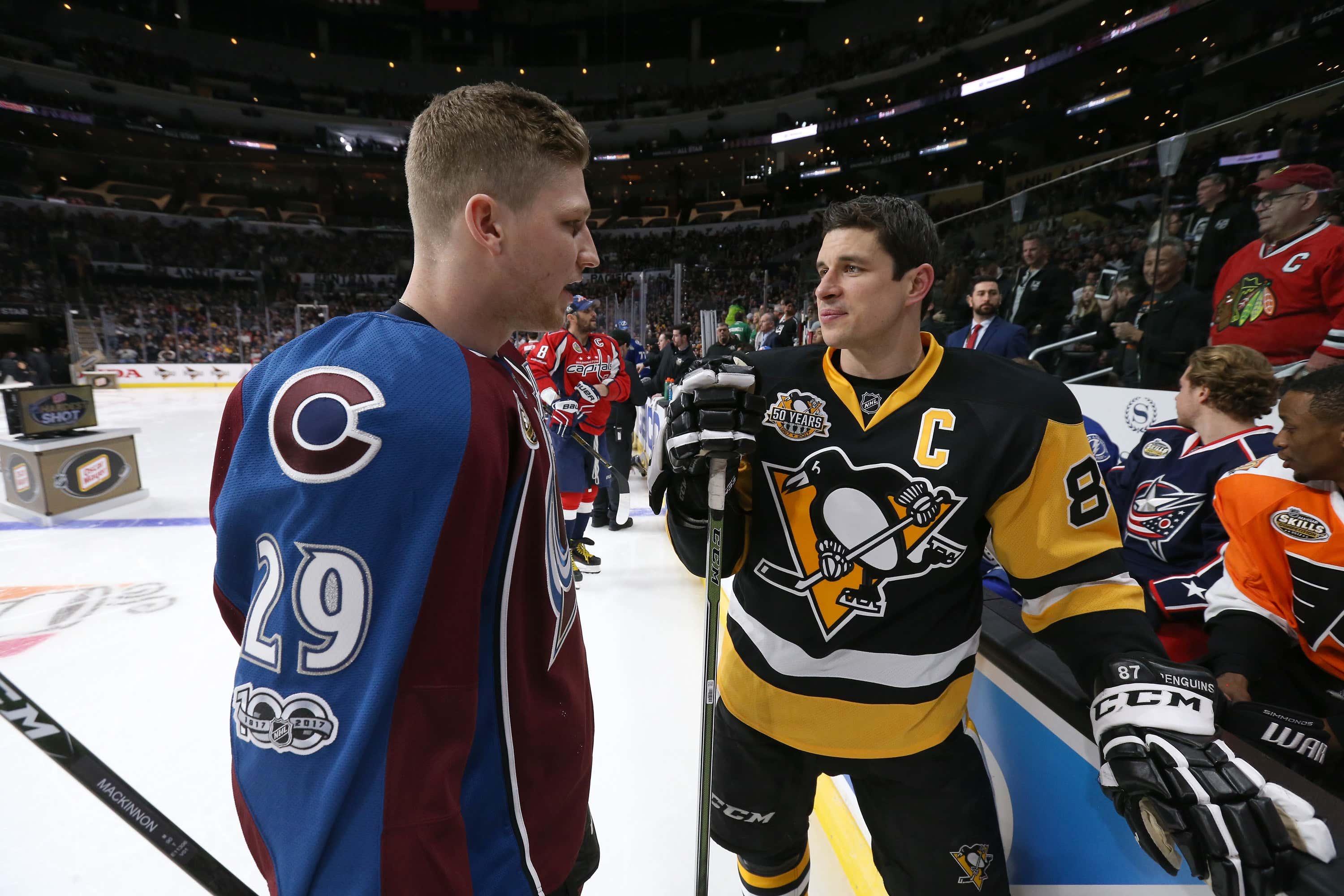 By now I think everybody knows how close the Cole Harbour boys are together. Growing up and coming from the same town, Nathan MacKinnon and Sidney Crosby are forever tied together. Hopefully getting his name on the Cup for the first time in his career also gets MacKinnon's name on the welcome sign as you drive into town… 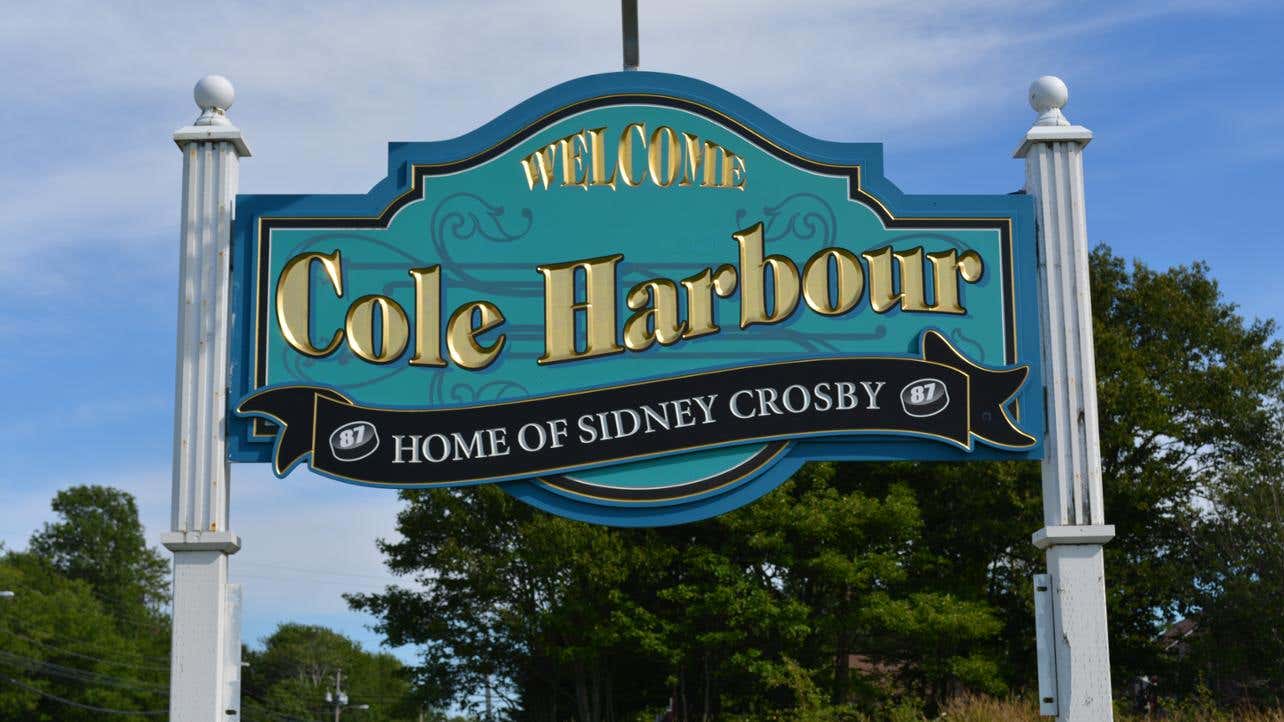 A strong bond. An incredible friendship. I can't imagine there's another friendship out there quite like it. Two guys from the same hometown, both drafted 1st overall, and now are both Stanley Cup Champions. All that is well and good, but also it could all mean absolutely nothing unless Sidney Crosby gets completely waffled at MacKinnon's Cup party this summer. We're talking 87 sheets to the wind levels of hammered.

MacKinnon has been around to see Crosby bring the Cup back to Cole Harbour 3 different times. For the purpose of legality here, we'll just assume that he was the drunkest guy at the latest two parties since he was still just a young pup the first time Sid won the Cup in '09. But if he got that bundled two summers in a row for '16 and '17, then Crosby can afford to return the favor by getting buckled this summer. I don't see Crosby as the type of guy who is going to gas a whole case of Labatt to himself, but he could let loose a bit and dummy a sixer. He's so damn superstition it might have to be 7. But we're going to get some incredible content out of that party no matter what.

Hopefully the boys from Sunnyvale make an appearance as well. 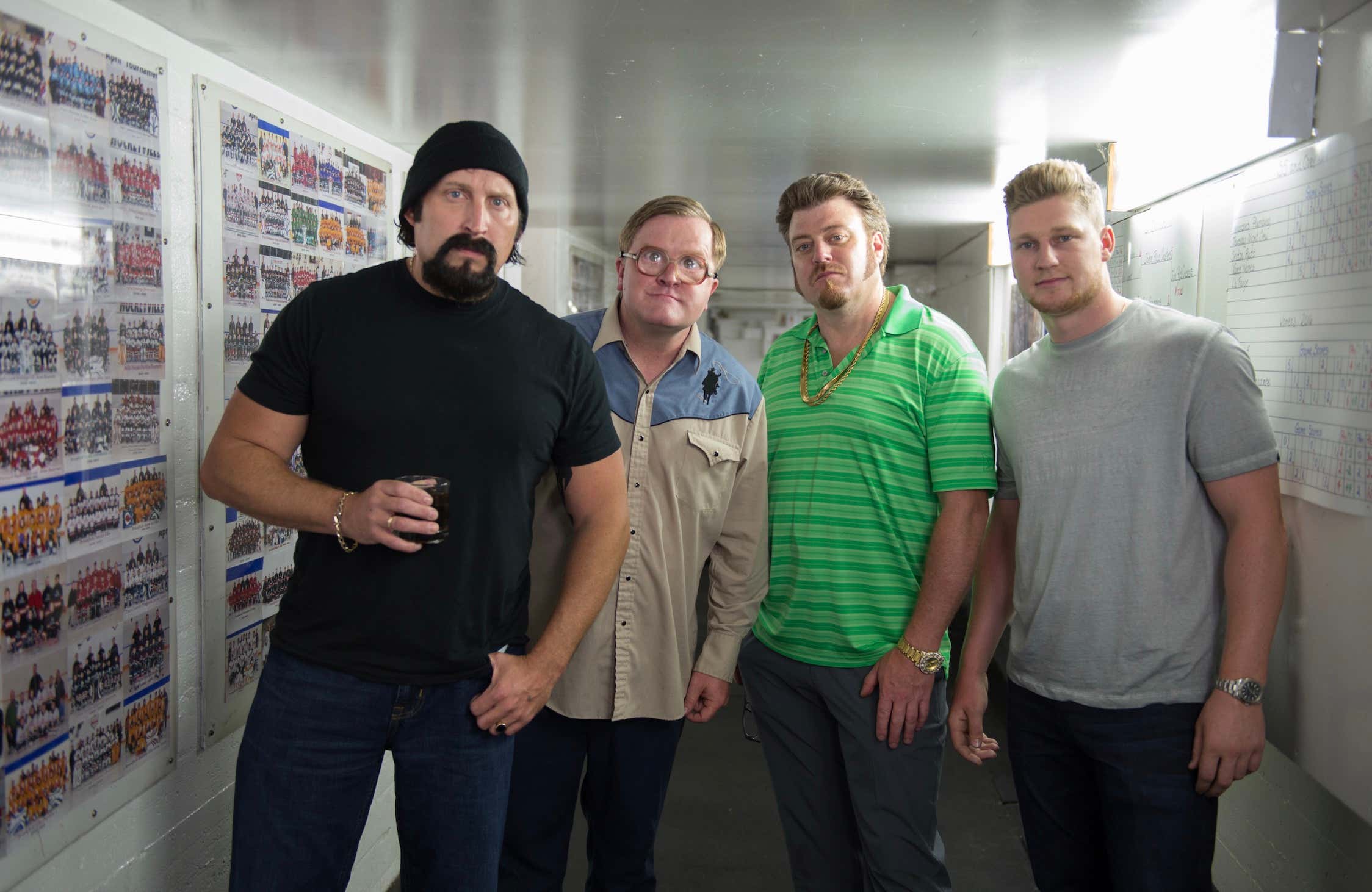