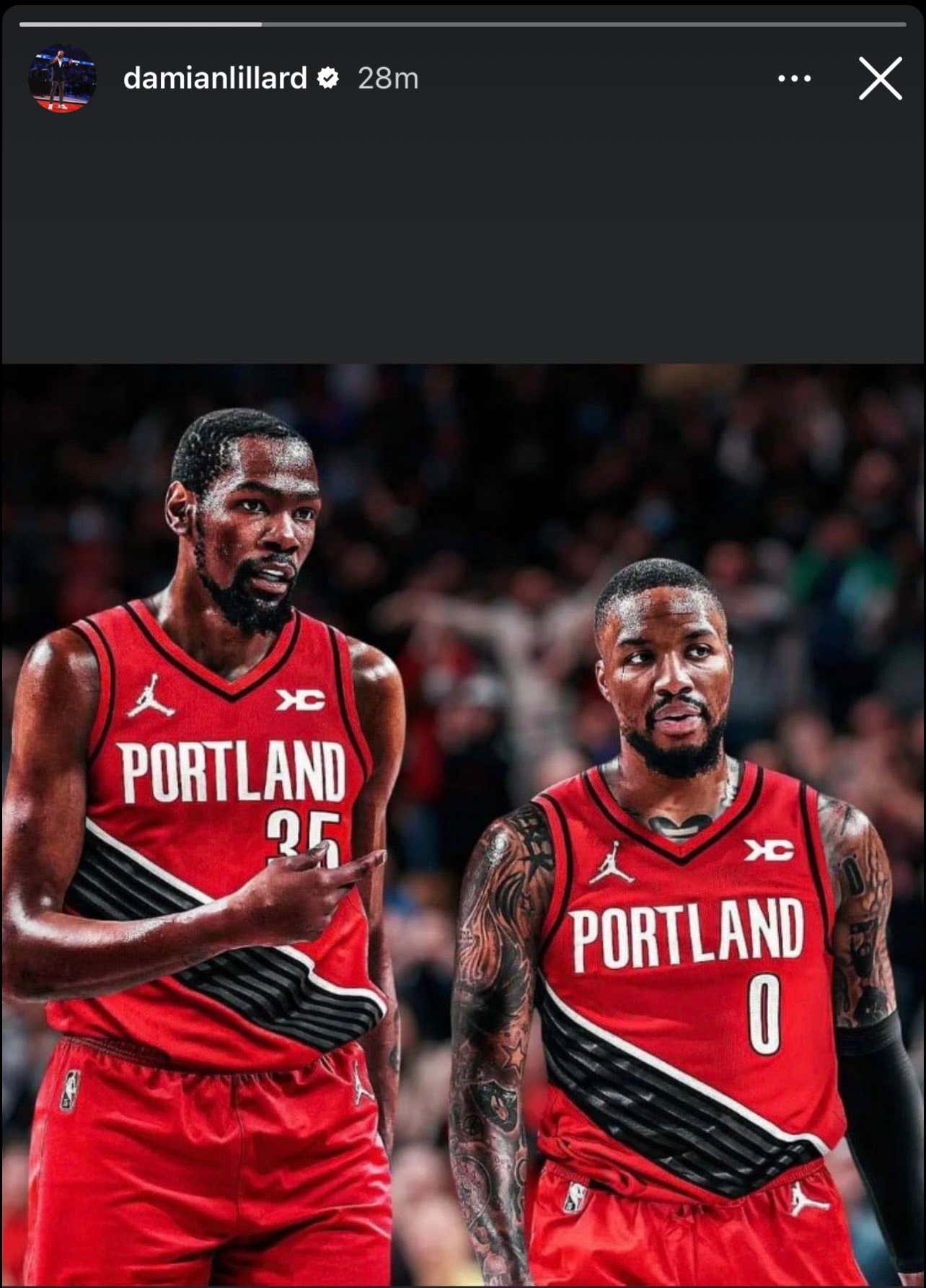 Listen, it's not Damian Lillard's fault that the Blazers drafted Greg Oden back in 2007. Plenty of people would have! It was a sensible pick at the time! I'm also pretty sure the Blazers aren't picking 6th in order to select Dame in the first place if KD was a part of that franchise, but let's forget about that fake hypothetical and instead focus on this much more intriguing and relevant fake hypothetical instead. This is what I'm talking about baby, this is the NBA offseason at its finest. Dejounte Murray got us started a few days ago when he was live tweeting his own trade rumors

and now we officially have Dame throwing his name and the Blazers into the mix. I love it. Dame is no different than every single one of us once those Shams/Woj bombs started dropping about how everything in Brooklyn was about to fall apart. Kyrie might take a $30M paycut and go to LA, KD might then decide to look around the league for his next destination, we all did the same shit. We made photoshops, we found pictures like this 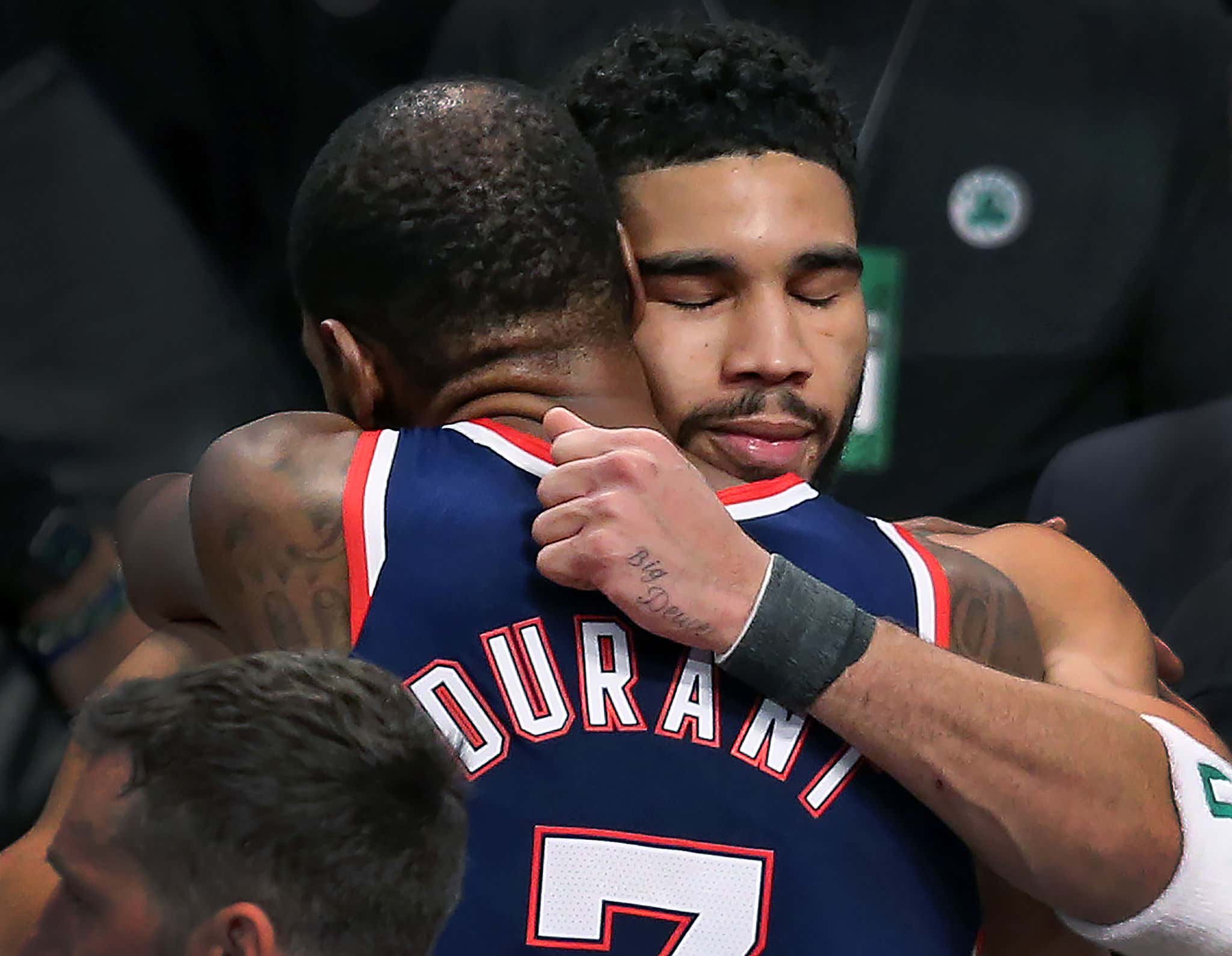 all in an attempt to speak it into existence that Kevin Durant would somehow end up on our favorite basketball team. Beause of that, I have no problem with what Dame is doing here. I think it's great. It's not like the Blazers don't have a need for KD, pretty much every team in the NBA has a need for KD. If it's a money thing, you can figure out how to make that work. The Blazers have some young pieces to throw in there as well as a sweetener. They've already shown that they are going to be super aggressive this offseason in an effort to bring Dame more talent, well KD is a pretty decent injection of talent into that roster if you ask me.

There's also another lens to look at that IG story through. Is Dame telling us he wants KD, or is he telling us the Blazers are about to get KD? Maybe some sort of come full circle moment for Durant since he was almost a Blazer in 2007? Nobody would give him shit for going to the Blazers like they are some sort of super team. A KD/Dame duo would be pretty fucking good and you go from there. Stuff like this is the true beauty of the NBA offseason and free agency. Both of those things I described are absolutely possible! It's possible Dame is publicly declaring his desire for KD to come out West and join forces, but it's also possible that Dame is telling the world that KD is in fact on the way.

It just goes to show, you always have to be on your toes this time of year. I'd say 85% of the time NBA players troll all of us with their activity on social media because they know we'll freak out about it, but sometimes it's real. Could this be one of those times? That would be pretty fucking nuts if so.