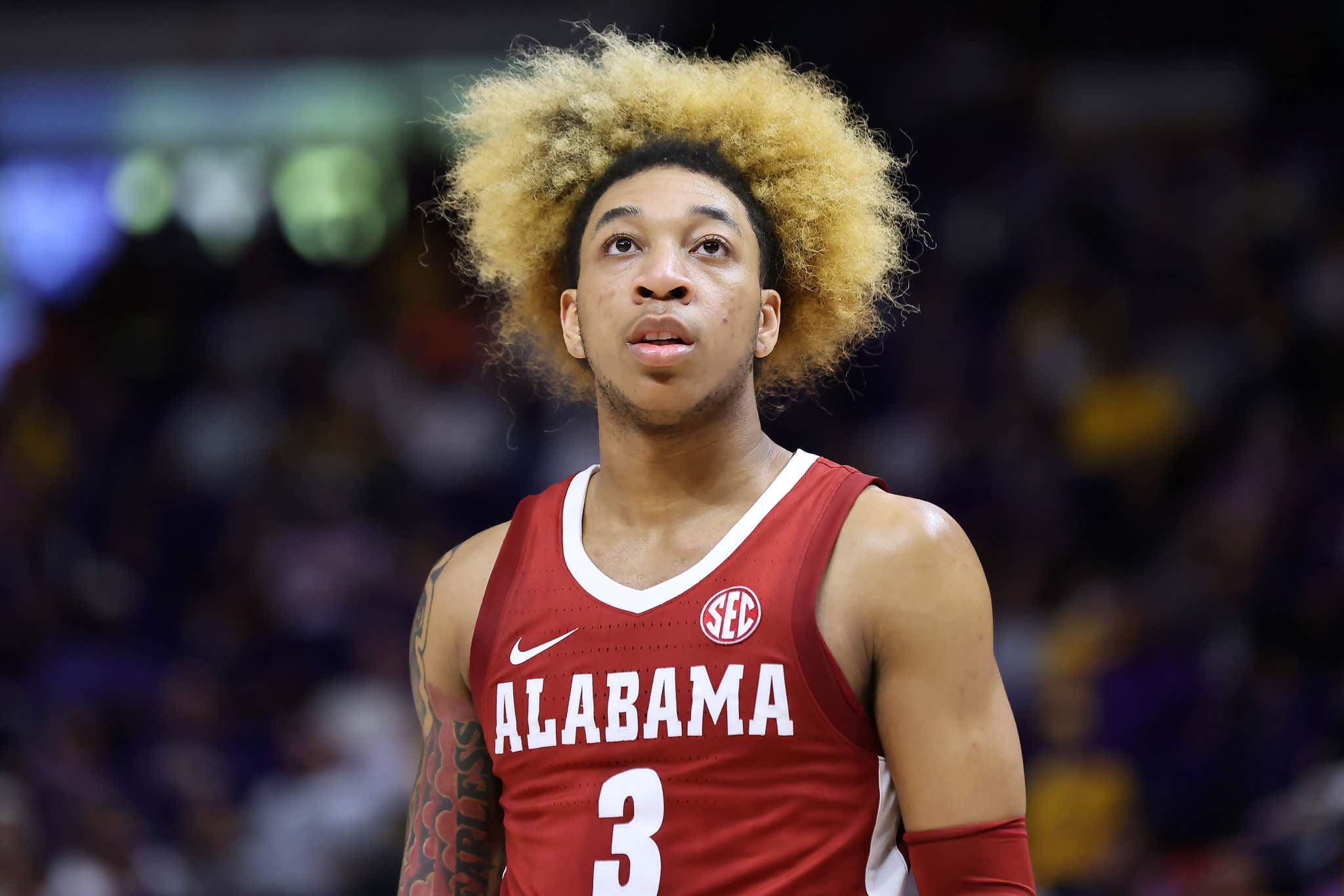 Heading into the Draft last night, we all knew the deal. With no pick until #53, the Draft at least for me wasn't really about what rookie the Celts were going to pick. Instead, the intrigue of the night was more about the potential front office moves we might see. Would they use any of the TPEs? Would they maybe be a 3rd team in a trade? That's pretty much it. It's why after the first 3 hours of watching this Draft and the Celts not doing a damn thing did give me an ounce of concern or anything. It was whatever. Once it became abundantly clear that teams weren't actually going to making non-draft related trades last night, I knew it was OK to sit back and relax and enjoy other franchises making a fool out of themselves.

It was such a weird dynamic from previous Drafts where people would be up in arms about the Celts doing jack shit. The circumstances are different, the amount of picks are different that's all true, but it still was a weird feeling. At the end of the night they walked away with 19 year old point guard JD Davison

Let's be perfectly clear here for a second. As a 53rd pick, it is much more likely that Davison becomes a Maine Celtics legend than someone who ever seriously cracks the rotation for the main club. In reading about him I learned he has a bit of a shaky handle, an inconsistent jumper, is super athletic and was very very very very TO prone as a freshman. Sounds like he was destined to be a Celtic based on that skillset. The point is, at 53 you're taking a project that maybe but probably won't be part of your future. This guy is an extremely raw prospect with potential, so you roll the dice. As someone who is a sucker for a good YouTube highlight video, the one above certainly does the trick so it works for me. I'm in. Give him a look in Summer League, let him develop in Maine and who knows what happens considering he's only 19 years old. If you are someone who even got an ounce of worked up over the 53rd pick, you're probably looking to just be mad about something, regardless of what it is.

My interest from last night was more around hearing Brad talk about the TPEs, and other draft day deals, and this is what he had to say

Just like I blogged yesterday, everything that was available to do with the TPE on Draft night is still available this morning. Not using it was not the end of the world, in fact, it was always more likely that it would come once free agency opened. Just look at the history of when Brad used the last one. This is what I mean when I talk about how the Celts boring Draft was no big deal. Their offseason isn't really about the Draft. Now if they have a boring free agency and don't do a damn thing? Well, then we'll have legit problems and things to get mad at. Not doing anything in a Draft where there were basically no trades? It's not like teams were wheeling and dealing and Brad was stuck on the sidelines. NOBODY made trades last night.

So as weird as it may feel that the Celts are walking away with just the player they selected at 53, I think we're all mostly in agreement that there's nothing wrong with that. I know I'm excited to see JD Davison in Vegas in a few weeks. I can already feel myself falling in love the first time I see him do something ridiculously athletic.

A boring draft doesn't mean it was bad, it just means it was boring. Look at the Knicks. They had anything but a boring draft and I'll just ask you which night you would prefer as a fan. The one thing I will say is we did hear Wyc say that money was no object this summer, so if there was a player they liked but maybe had to buy a pick to move up, why didn't they do it? We saw other teams pay cash for 2nd round picks. That's me nitpicking, but I did have that thought when someone like EJ Liddell kept sliding.

One of these years we'll be able to see Brad make a legit 1st round pick, because as great as he's been with basically everything else as GM of this team, we still don't know how he drafts or what type of guy he prefers. With Ainge, if you were a highly ranked high school player who maybe couldn't shoot but were super athletic, you were guaranteed to be a Boston Celtic. He couldn't resist. Is Brad the same way? Does he have a different preference? We'll have to wait to find out I guess.