Some people may think this is a joke but it's 100% serious and Adley Rutschman is here to show you how real it is. If you go and see the movie "Top Gun: Maverick" and then proceed to grow out a mustache you will turn into an absolute beast. Rutschman has been on fire the last 2 weeks and it happens to coincide with the date that Adley saw "Top Gun: Maverick". It's no coincidence that once he started growing out the stache his play on the field started to turn around. He SMOKED the homer above last night, I mean crushed it. 107 off the bat and 402 feet deep into the disgusting Chicago night. All he has done since growing out his mustache is collect extra base hits, the mustache works people.

He admitted to Jim Palmer in the post game that he grew it out in honor of Miles Teller, now I don't ever want him to shave it. He's got to keep it, I don't care what his parents or friends think, the stache has to stay if he's hitting lasers with it on his face. It's a great interview by Adley too, shows how much fun he's having and how happy he is to be contributing to a team that is 16-15 since he came up. It's no coincidence that the team has played over .500 ball since Adley got the call up.

Numbers don't like, he's killing the ball right now and that itself is proof that the mustache has to stay. Everything off the bat is over 100 MPH and falling for an extra base hit, it's gotta be the stache. I don't make the rules, just try to enforce them. It's bad news for the rest of the league if Adley figured out that the key to his powers was a mustache, it's over for you hoes. That magnificent soup strainer is here to stay!

Still plenty of time to get on the Rutschmania train and get your shirts! 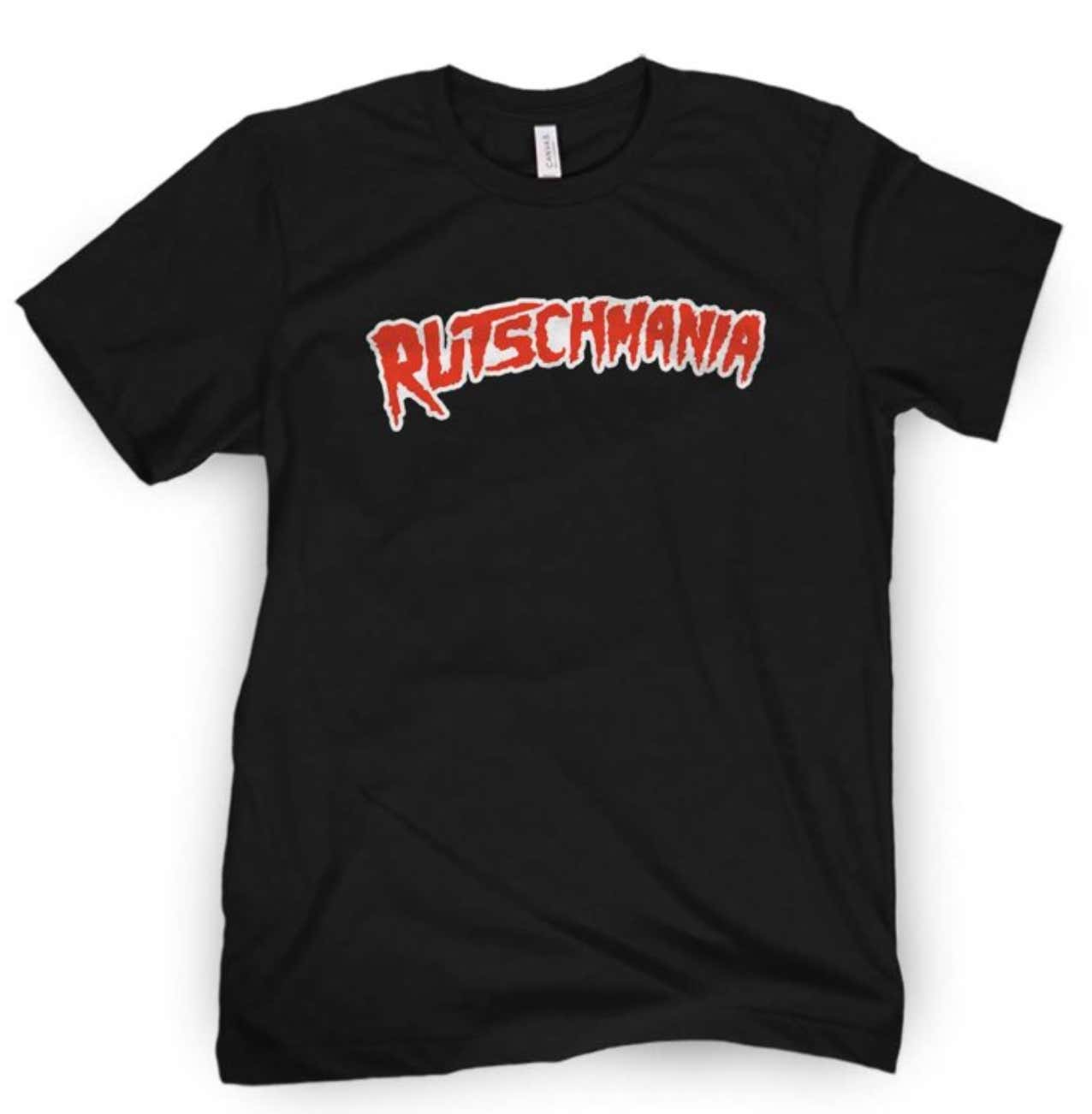 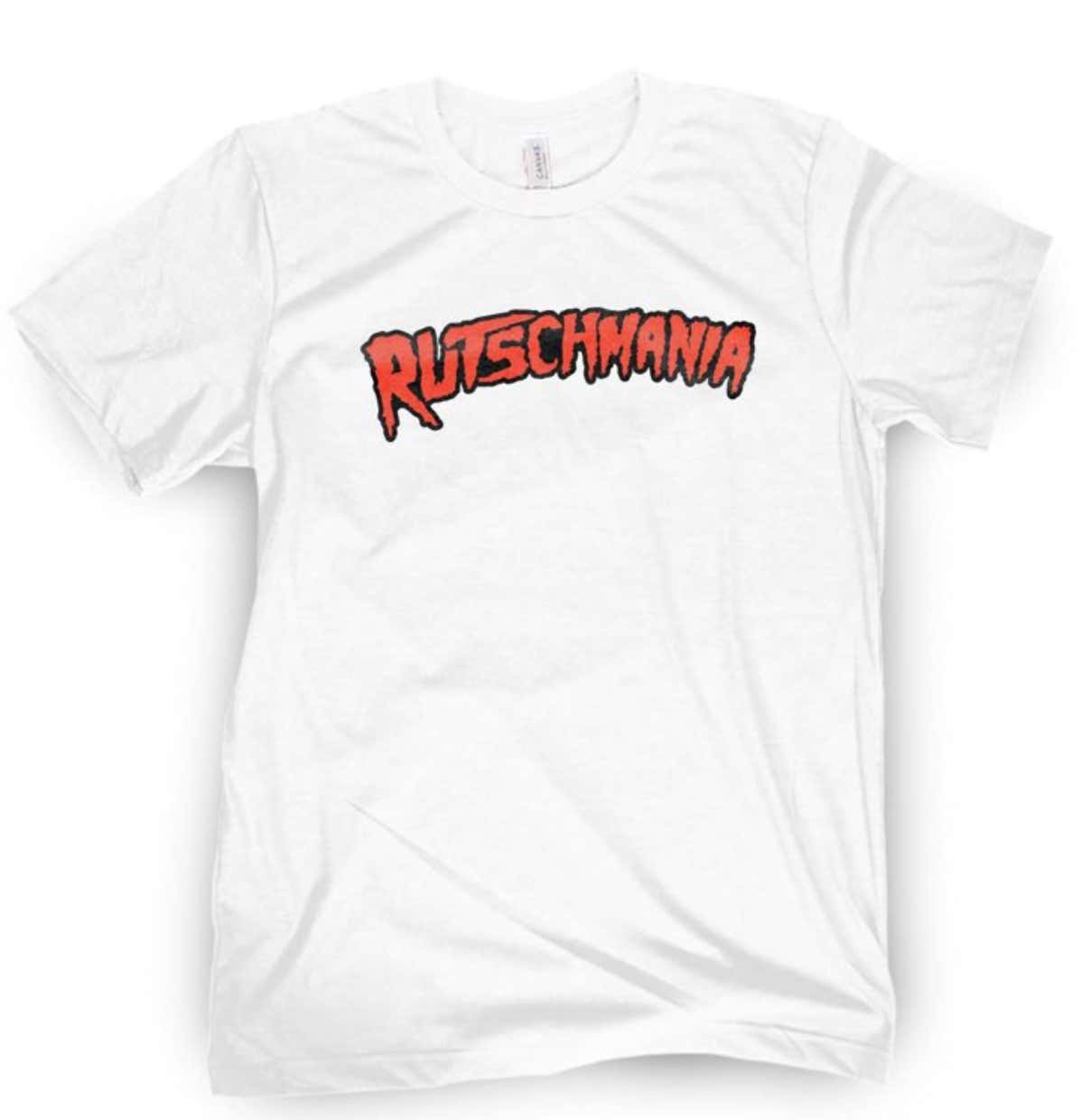