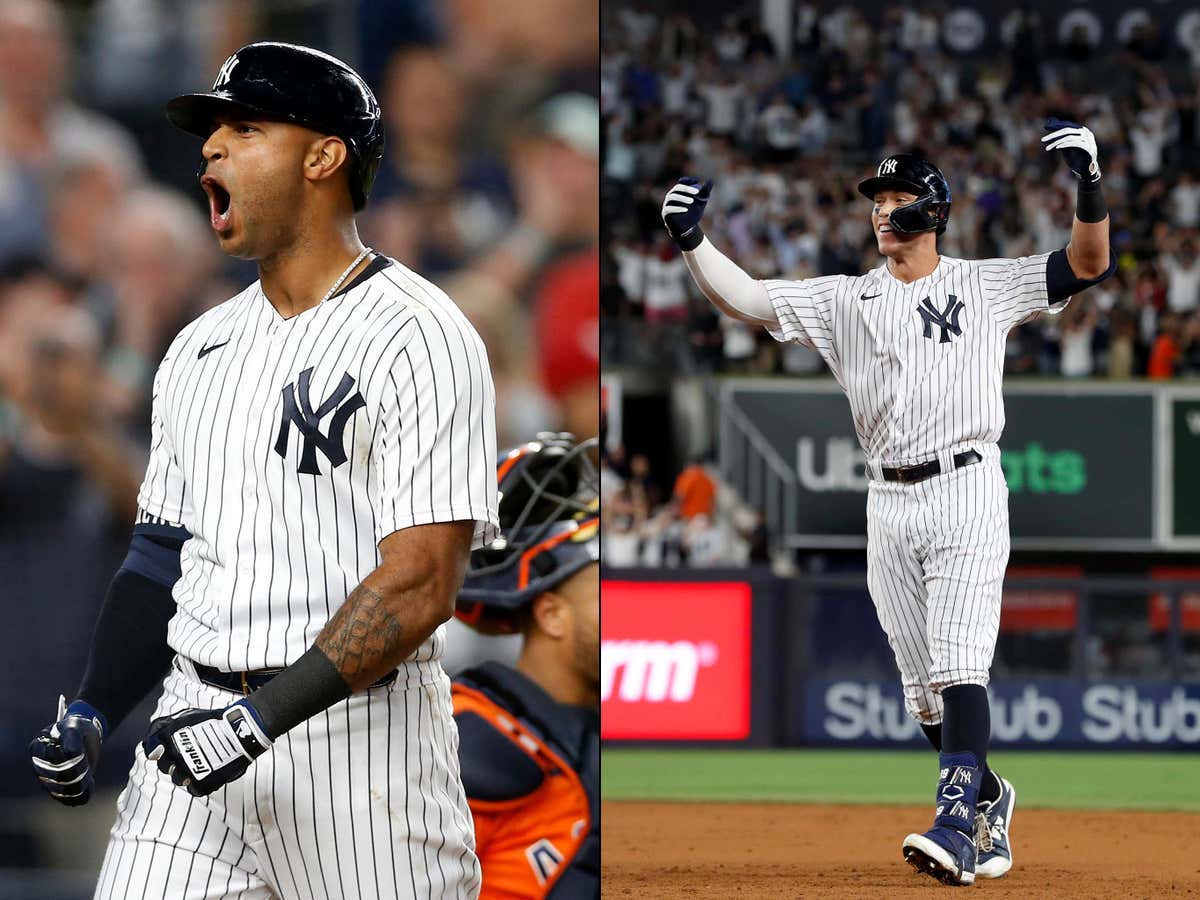 There have been so many moments this year that make you think this Yankees season is magical. To make you believe it's way different than the nightmare that was 2021. I'm not sure you can feel more that way than what happened in the Bronx tonight.

Yes they entered tonight 51-18 while leading most offensive and pitching categories across the league. Yes they entered this tough stretch of 13 games against Tampa, Toronto, and Houston 7-2 already. Even better, they entered this game 20-18 in games they trailed in — the only team in baseball that's above .500 in that instance. Not much more you can ask for there, right? It was understandable to have a down night here against Houston and just move onto Friday.

Then the 9th inning happened.

Two consecutive walks to Stanton and Gleyber brought up the simmering hot Aaron Hicks to the plate. The Yankees outfielder couldn't have had a worse first two months in 2022, however in June he's admittedly woken up and had some big hits — none bigger than this one.

To the fucking sticks. When Hicks is right, he's extremely cool. His reaction was top tier.

Rock hard. Good for Hicks too. He's gotten a ton of shit from myself and the fan base, and honestly it was deservingly so. That reaction will tell you that. The fact is that he's had a hot June and come through with some big knocks. That always helps and I hope it continues because Gallo seems to be a complete lost cause at the moment.

After a few runners reached, Aaron Judge came up to the plate with a chance to miraculously win this game out of seemingly nowhere. Now the funny thing about this at bat is it came the night before Judge and his team were set to meet with an arbiter and the Yankees front office to figure out his 2022 salary.

I know they technically aren't supposed to talk about this season in that meeting, but I'm thinking Judge just keeps playing this video on repeat in the background while the sides make their case.

Judge's side says he's worth $21 million, the Yankees say $17 million. It's insane they're even having this meeting, but to the come the day after this is hilarious. What are we even doing here? He's unbelievable.

MVP. This team is magic, what a fucking win. 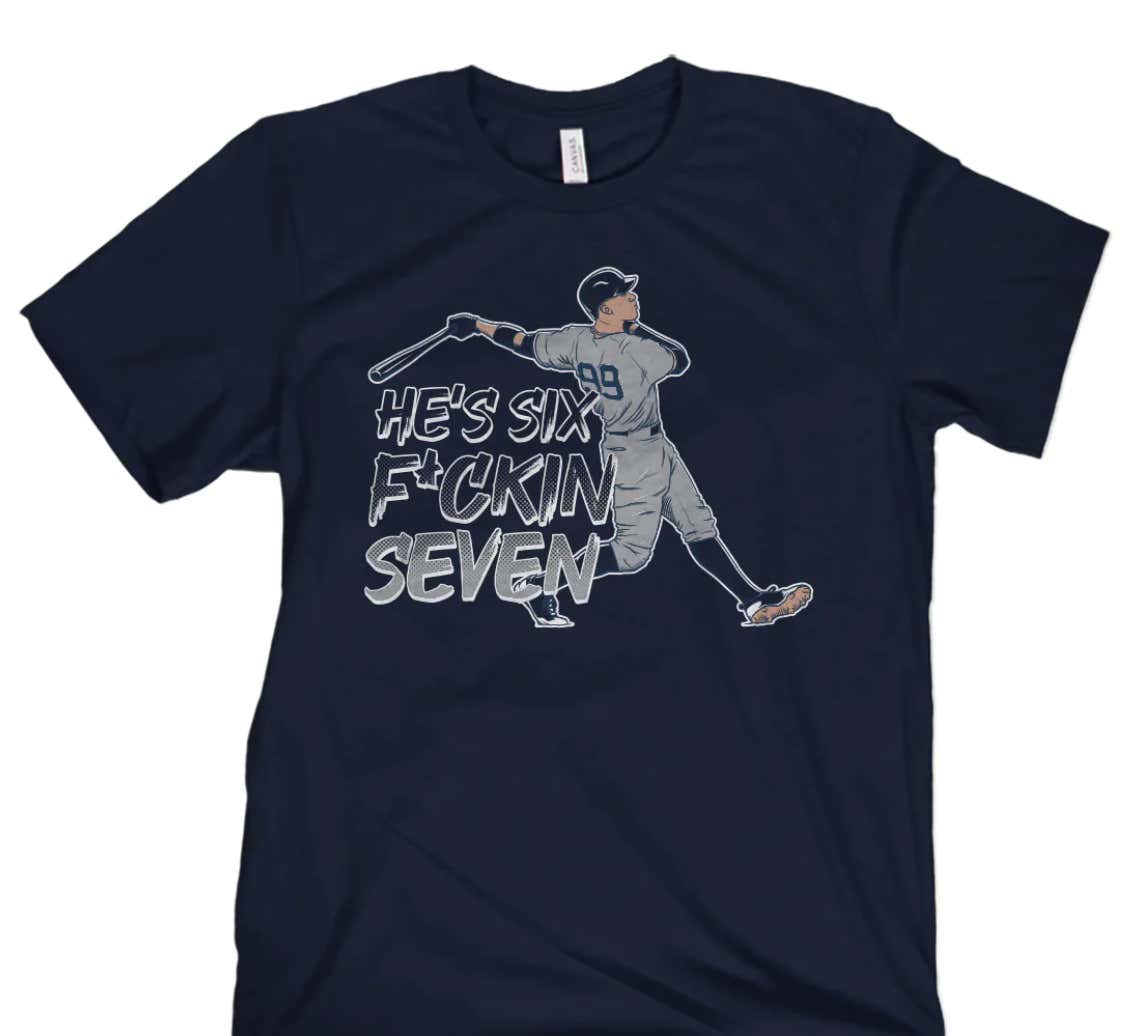