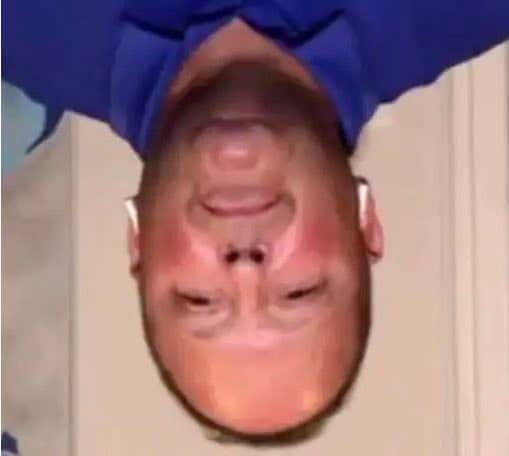 Blogger's Note: I wrote this last night as the chaos of the draft was unfolding and was going to do a new blog with just the Sparknotes of last night but I think the story of the night was the craziness that came with Knicks fans not knowing what the hell their team was getting in multiple trades for first rounders as all the other fanbases got their jokes off because that's as much a draft tradition as announcers talking about length.

So I was going to try and hold off on a blog until a Knicks pick was officially made or a trade was officially announced. But Twitter is even more of a shitshow than it usually is right now because Leon Rose appears to be playing 4D chess with Monopoly pieces. I don't know if that's a good or bad things but this is how the draft unfolded for me since watching Stephen A. Smith freak out about every reported move 10 minutes after it happened on ESPN is about as fun as watching your own conception.

Obviously the Knicks were linked to trading up to 4 to take Jaden Ivey. The Kings passed on him because that's what the Kings do, which led to the Pistons drafting him with the next pick. All that did was make the Knicks want Ivey more since that chain of events ensured Ivey was going to be at worst a future Hall of Famer.

At this point I was at peace with life. The Knicks didn't get their guy, which is something that has pretty much been going on my entire life as a Knicks fan. I was emotionally detached from everything. Then this nugget dropped.

At this point I got excited but before I could get ecstatic or better, this bomb dropped on my head.

Then Leon Rose did Leon Rose things and got MULTIPLE first round picks out of Pick Man Presti, only after millions of people in the Northeast cursed Ousmane Dieng's entire family without knowing a thing about him.

At this point, we were BACK. I didn't know or care where those picks were. But the mere thought of future first round picks will fill the belly of any NBA fans with butterflies. Then this nugget dropped.

Even Spike got in on the action!

And at this point I was losing my fucking mind. Were the Pistons just crossing the T's and dotting the lower case i's to trade Ivey to the Knicks? Was it a salary dump to get Kemba's dead contracts/knees off the Knicks so they can make a run at Jalen Brunson? Is a Brunson wink wink deal already in place? Are there any horse socks? Is anybody listening to me?

Then Adam Silver announced this more than an HOUR after the trade went down on a night when we know every pick 5 minutes before it's actually announced.

So where do we go from here? I don't know. Apparently none of the Thunder's picks from this draft go to the Knicks, which means the Knicks either traded one of those conditional picks to the Pistons, one of their picks to the Pistons, or some magic beans. I'm still not sure what else may happen, so I am just going to wait and see what the guy who did this got in his trades before I make up my mind on how good/bad tonight was.

I can't believe I am going to say this, but I miss when Ousmane Dieng was a Knick. Life was so simple back then.

Also despite all the smoke billowing from absolute tire fire on #KnicksTwitter right now, I am going to keep saying In Leon We Trust because he is 2-0 in drafts so far and I don't have a fucking choice.

So the Knicks are getting three picks for an unknown French guy that everyone was groaning about. Yeah one of those picks is going to the Pistons to shed Kemba's salary. But whatever, I feel like I have not quite a brotherhood with Detroit sports fans, but maybe a cousinhood. Good for them, hopefully Leon's entire plan comes together because if not, there may be a riot at MSG and I'm not talking about one of those fun Sidetalk riots either.

I choose to believe that Giannis has to go back to Greece to fight in the military in 2025 so I'm officially giving this trade an A+ and you can't stop me!

So pretty much the Knicks traded Ousmane Dieng, Kemba Walker, and 4 second rounders for three future first rounders. I may be crazy but I’m more than fine with it in a draft where it seemed like Ivey or bust for almost all Knicks fans. Again, we'll have to see what Leon is cooking in free agency but unless you think there was a player that could help the Knicks immediately or someone that could become a star in the future, I don't see being mad at this.

So when all is said and done, the Knicks drafted a Duke player that was a 5 star recruit coming out of high school and got three future first rounders as well. Just tell me that without any context about who he is, where he was drafted, or what else happened during the draft and I am happy.

Now we wait to see what happens with Jalen Brunson, Malcolm Brogdon, Kyrie Irving, Donovan Mitchell, or whatever else Leon is cooking.

FINAL VERDICT OF THE NIGHT: 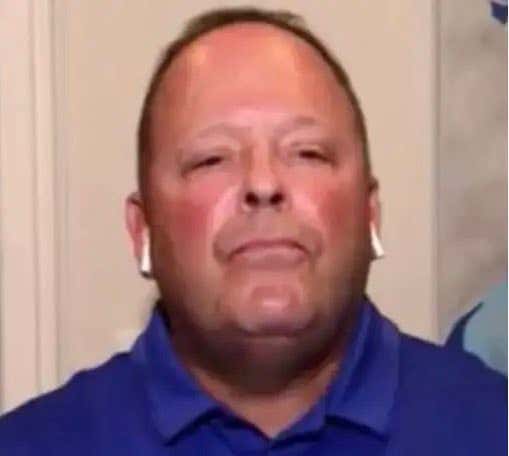