It is now 24 days into Pride month and I decided I was going to take inventory of what type of ally I have been. Sure, I have been consuming Out & About content and have even purchased some merch, which you can too by clicking here. I even watched Moonlight for the first time and Brokeback Mountain for the 21st. Fabulous movies by the way, which in no way turned me on. But beyond that, have I done enough to support the LGBT community?

So I figured what better way to show my support than to combine my two favorite things, ranking people and football (definitely not because of their tight pants), and release my list of AFC QBs I would do if I was a gay man. Which I’m not. I totally do the sex with my totally female fiancé all the time.

But because I’m super not gay I figured I would need a little help from someone with way more experience than me. For this I reached out one of the most fabulous men that I know. A good friend of my fiancé and a gay All-Star. A man who puts up staggering numbers despite competing in one of the toughest gay regions in America: Scottsdale, Arizona.

We gave Jesse a picture of each Quarterback and he responded with a deep dive (not anally) that only the most savvy of gay men could provide. So without further ado, here are the rankings.

Jesse’s breakdown - I can’t see myself fucking him. He looks like a big ol nelly bottom. 😂 I enjoy versatility.

First thing I had to do here was google “nelly bottom.” Apparently it means that you exclusively like to be the catcher and not the pitcher. While neither of these things interest me because I am a 100% straight man, I must say I agree with Jessie on this one. The lack of versatility and his submissive nature turns me off (hypothetically). The guy can sling a football but would rather be slung to, if you know what I mean.

Judging by his girlfriend Sophie Scott I may be ranking Mac too low. She’s a very pretty girl and she is obviously into him (I’m not though).

Jesse’s breakdown – Well I wouldn’t sleep with him because I don’t find him attractive. Not fuckable. (At this point we informed Jesse that Mahomes signed a contract worth $141 Million guaranteed) That 2 went straight to a 10 baby. At least I would have a good dinner with a nice bottle of wine.

If this isn’t proof that money makes you handsome I don’t know what is. I disagree with Jessie slightly on this one though. Mahomes has an innocent look to him. Like he would be sneaky gay. The type of guy who tells his wife he going bowling with the fellas and secretly has a few beers at the local gay bar. Not that I know anything about that type of behavior. I don’t even bowl.

Jesse’s breakdown – Well I want to be able to walk…

This is a fair point. Lamar Jackson just looks like a guy who carries around a sledgehammer. It’s amazing that it doesn’t slow him down while he is breaking runs into the secondary and snatching ankles.

Plus he is just an awesome guy. When this fan wanted to say Lamar was his cousin so he could smash Lamar gave him the green light. Total legend move. And he told him to strap up which means he practices safe sex. Which I would appreciate. If I were gay. But I’m not.

Jesse’s breakdown – For sure would smash but his face is giving me red flags and idk why. I would end up catching feelings and he would break my heart.

I relate to this one so much. Not sure he would break my heart if I were gay. I think I’d be pretty cold blooded. A smash and dash type of gay man. But more so as a football fan. Every time I see Josh Allen play I envision the Browns making it to the AFC Championship game and this big goofy son of a bitch running us out of the stadium. 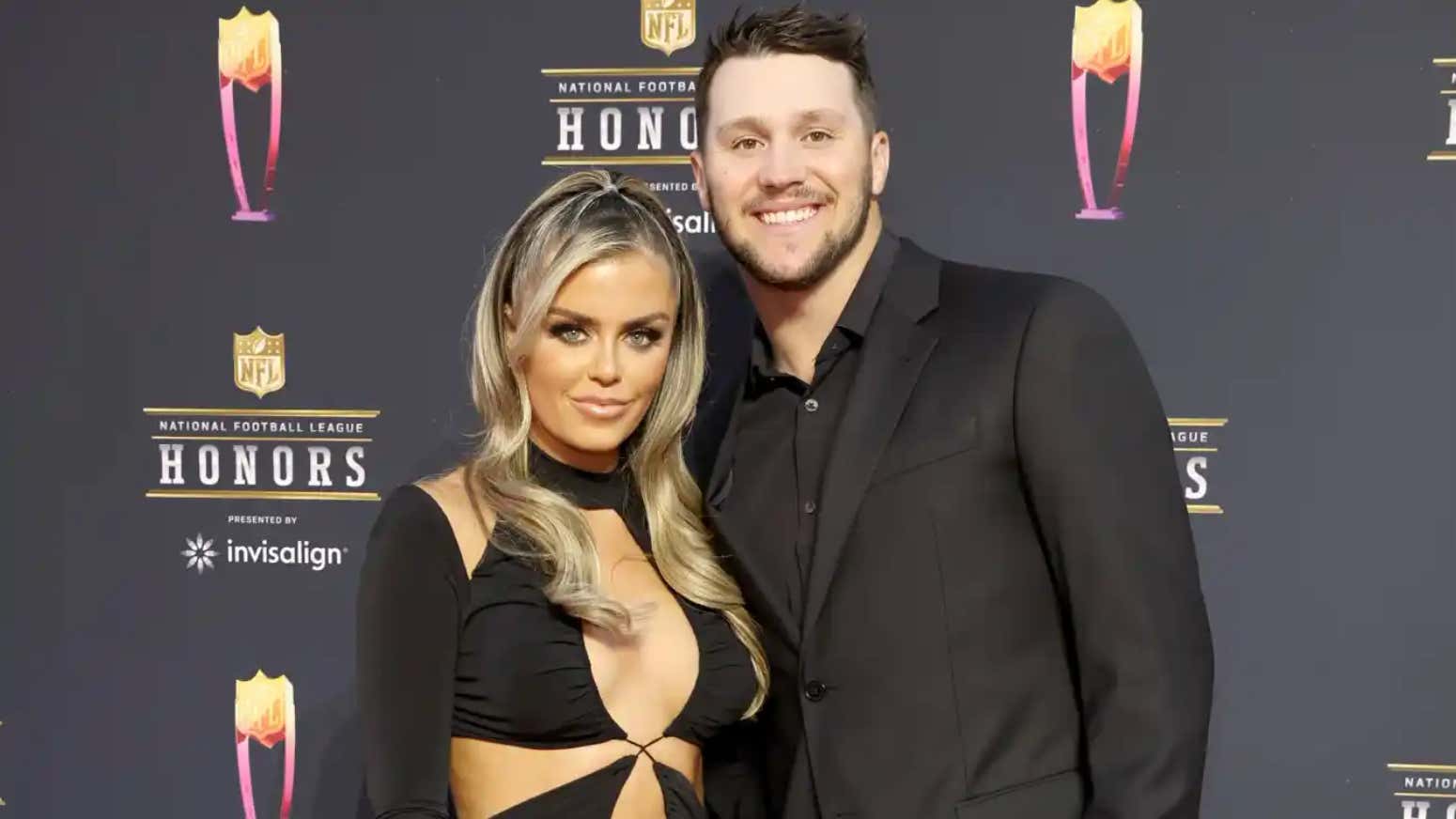 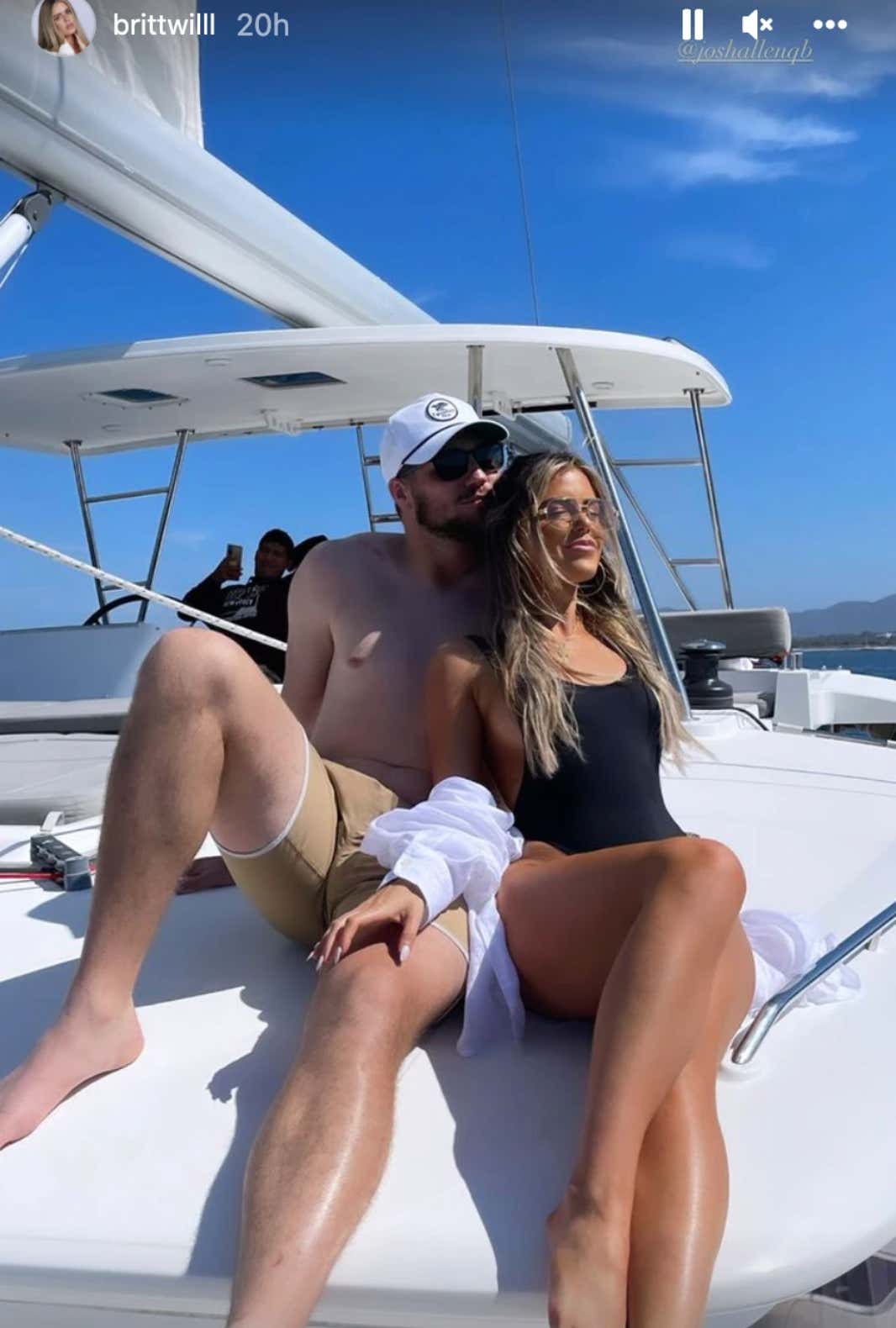 Jesse’s breakdown – Well for sure would have a one night stand with him, but I feel like he would be Mormon and those closet men are batshit crazy. I don’t think I would want to touch that can of worms.

Beyond that, Joe Shiesty has some serious swag that cannot be denied. The guy is oozing charisma and if I were gay I am assuming it would make me ooze too. There is no way to know for sure though because I am not gay. 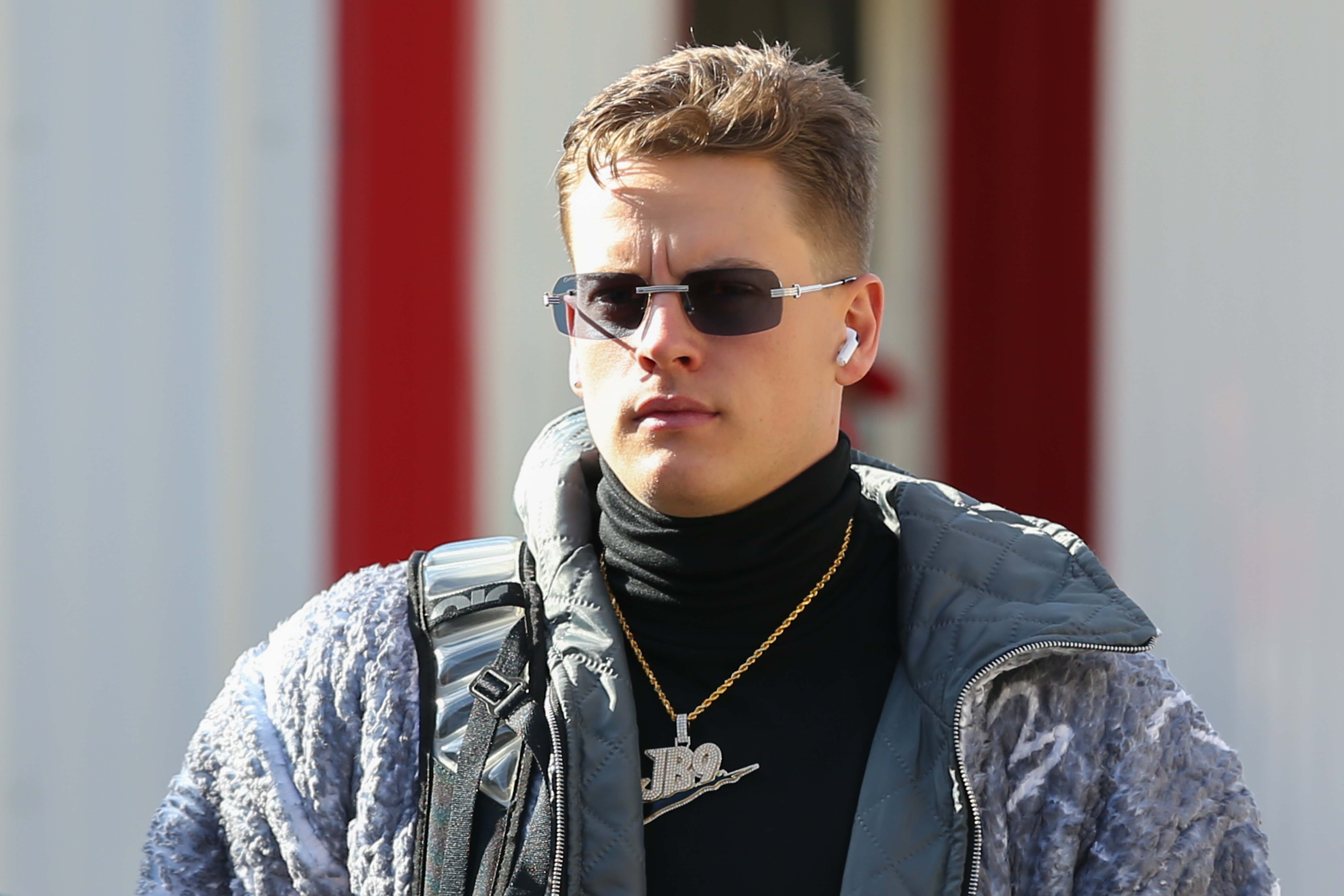 Jesse’s breakdown – How tall is he? There is a lot to factor in with this one. Also how much is his contract for? (We responded with 6’3” and $66 Million guaranteed) Smash and keep talking to waste his time hahahahha. He’s like cute to toy with but not hot enough to date.

Interesting breakdown from Jesse on this one. Carr is not a traditional beauty as we see it in America but there is something mysterious about him. Like he once choked someone a little too hard during sex and then kind of freaked out afterwards and wouldn’t stop asking them if they were ok. A quiet violence. A quality many gay men would probably like in bed. I am assuming.

Jesse’s breakdown – I’d receive anything #4 is throwing. Anytime. No questions. (We then informed him that Ciara took Russ’s virginity) Wtf. Bro. Lucky woman. Bet he fell in love with her too. Fuck her.

Russell Wilson is the type of guy you bring home to mom, no matter if you’re gay or straight. In fact, even if you mom was totally against your gay lifestyle she might warm up to the idea after meeting Russell. He is charming in a corny way. He definitely would help her bring in the groceries.

After you left she would try to rewatch Will & Grace to give it another shot. They can’t be all that bad is Russ if one of them, right? Exactly mom! Now accept who I am for me! (Is what I would say in this totally made up situation). Also, Ciara is one of the hottest women on earth so I will trust her judgement.

Jesse’s breakdown – Fuck for sure. He looks like he would choke me and spit on me but then cuddle me after. I would also date. Also I look good in a Titans jersey. I’m a cool tone kind of guy.

This is the type of analysis I would never even think to consider. You would totally have to wear your man’s jersey proudly and what if it was some awful color scheme? After seeing this I removed Watson from my list because no one looks good in brown and orange. Also Jesse said Watson has a little face compared to his head, which is spot on.

Tannehill does look like he can give you some good ground and pound. I don’t know if the gay community calls that the Derrick Henry, but they should. Straight to the hole, over and over, be prepared to be sore the next day. But like I said, I have no idea if that’s what they call it.

Jesse’s breakdown – All American boy can take me in those big arms and into a beautiful future together. Bet we would grow corn in Ohio together. 2 golden retrievers, a lake house where we would grow old together.

Hard to argue with this one. Justin Herbert is a handsome devil and his looks are only exceeded by his arm talent. The guy can sling the rock one minute and then grace the cover of a magazine the next. I do take offense to the Ohio corn comment though. Jesse has never been here and just assumes the entire state is a corn field.

Herbert’s girlfriend, Taylor Biscotti, is an NFL Network reporter and quite the looker herself. That’s one damn good looking couple, speaking strictly as a heterosexual football fan.

I don’t even need any analysis from Jesse on this one. Kenny’s ultra-small hands means my dick would look huge and I wouldn’t even feel it the next morning after we banged. Could totally do my morning run without a second thought. They are definitely not ideal for ball security during a football game (he had 38 fumbles in college) but would be great as a hypothetical gay lover.

Also, as a Browns fan I plan us fucking him and his team on the field twice a year for his entire career so we might as well get the party started now. 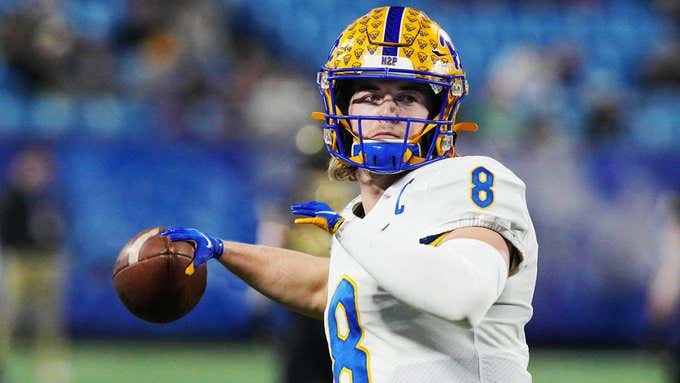