About a year and a half ago, I was watching a Tom Brady post-game press conference when I saw him take a swig of an almost comically large water bottle. Turns out that was a TB12 Brand 64 oz. water bottle. I purchased it as soon as I found out it was available to the public. I ended up committing to do the TB12 Method the entire playoff run and the water bottle was by my side every day.

It was a fixture in last year's playoff run too. 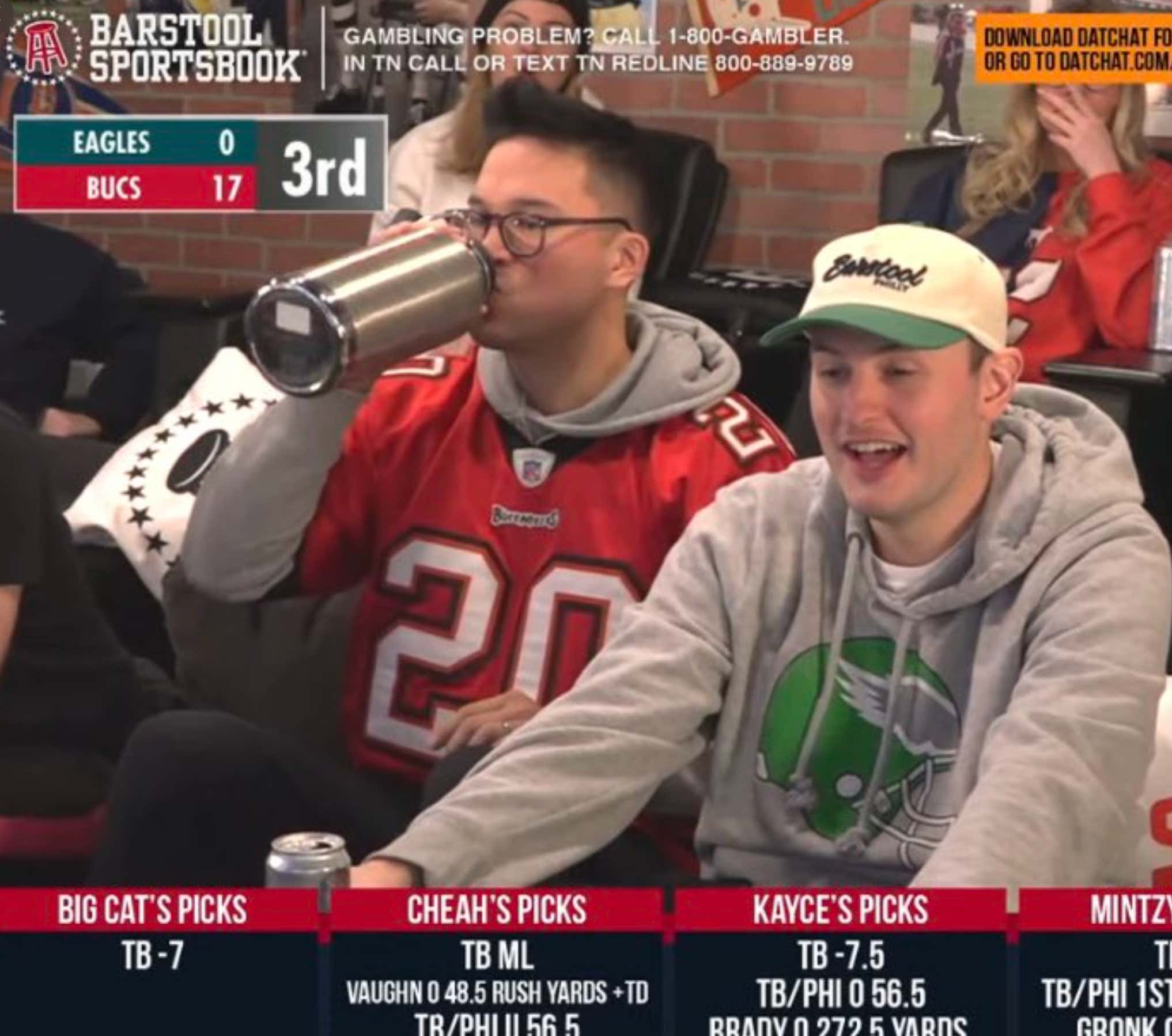 And since I've pledged to do the TB12 Method for an entire year if Tom were to return to the Bucs, something that clearly influenced his decision, I've continued downing water at a half my body weight in ounces pace since mid-March.

Well today is National Hydration Day, so my QB1 had to let the people know.

Being a fan of not only Tom and the Bucs, but hydration as well, I decided to wish the G.O.A.T. a Happy Hydration Day as well.

Turns out, Tom may want to do a collab?

Now I know I've been wearing a sports coat all week, but despite looking extremely wealthy, I don't have an extra $50k lying around. That being said, I'd NEED that water bottle. Even if it cost me my entire credit score.