The NBA Draft and young kids at weddings were once the most consistent times to see young men in oversized suits. 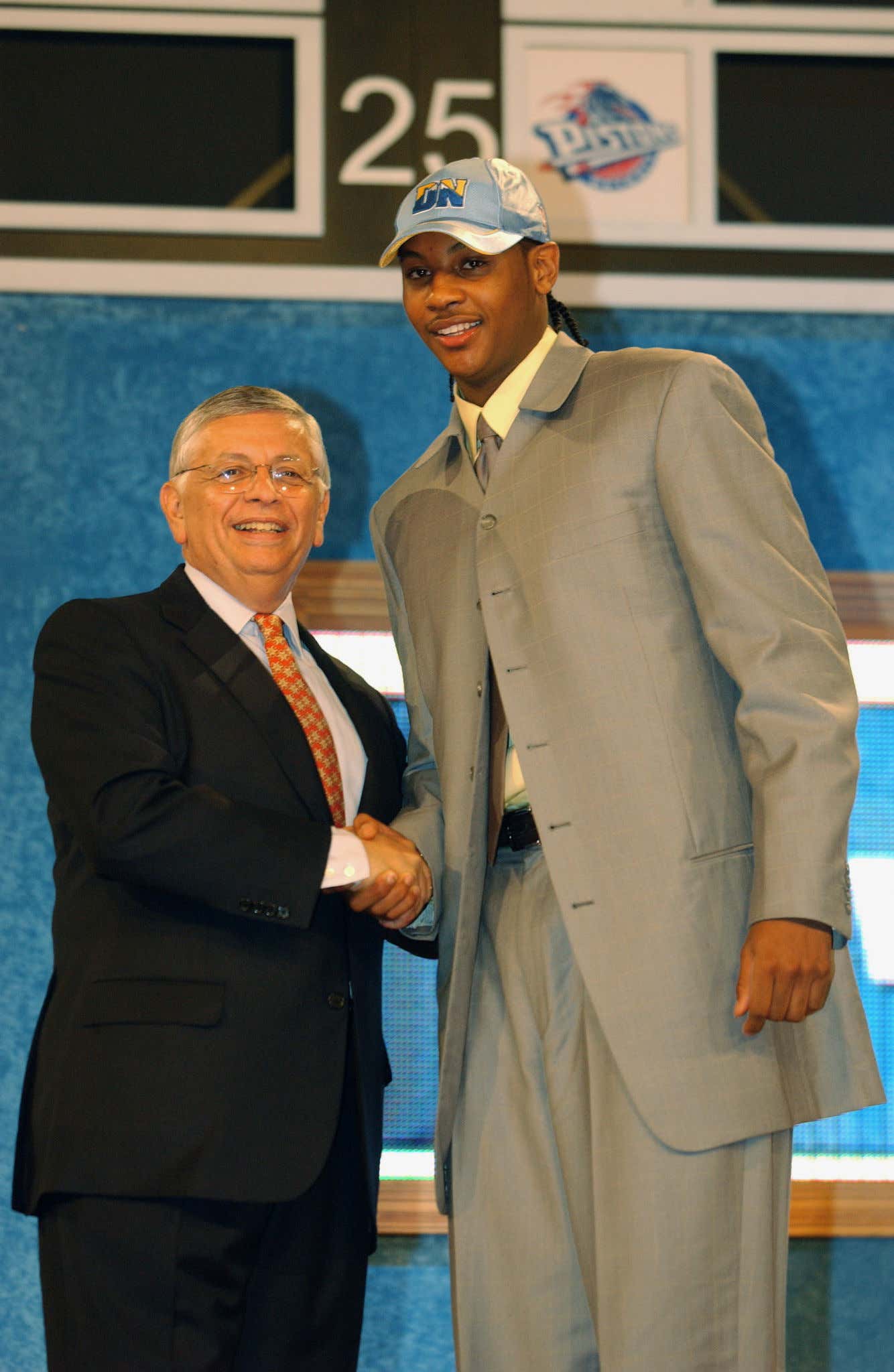 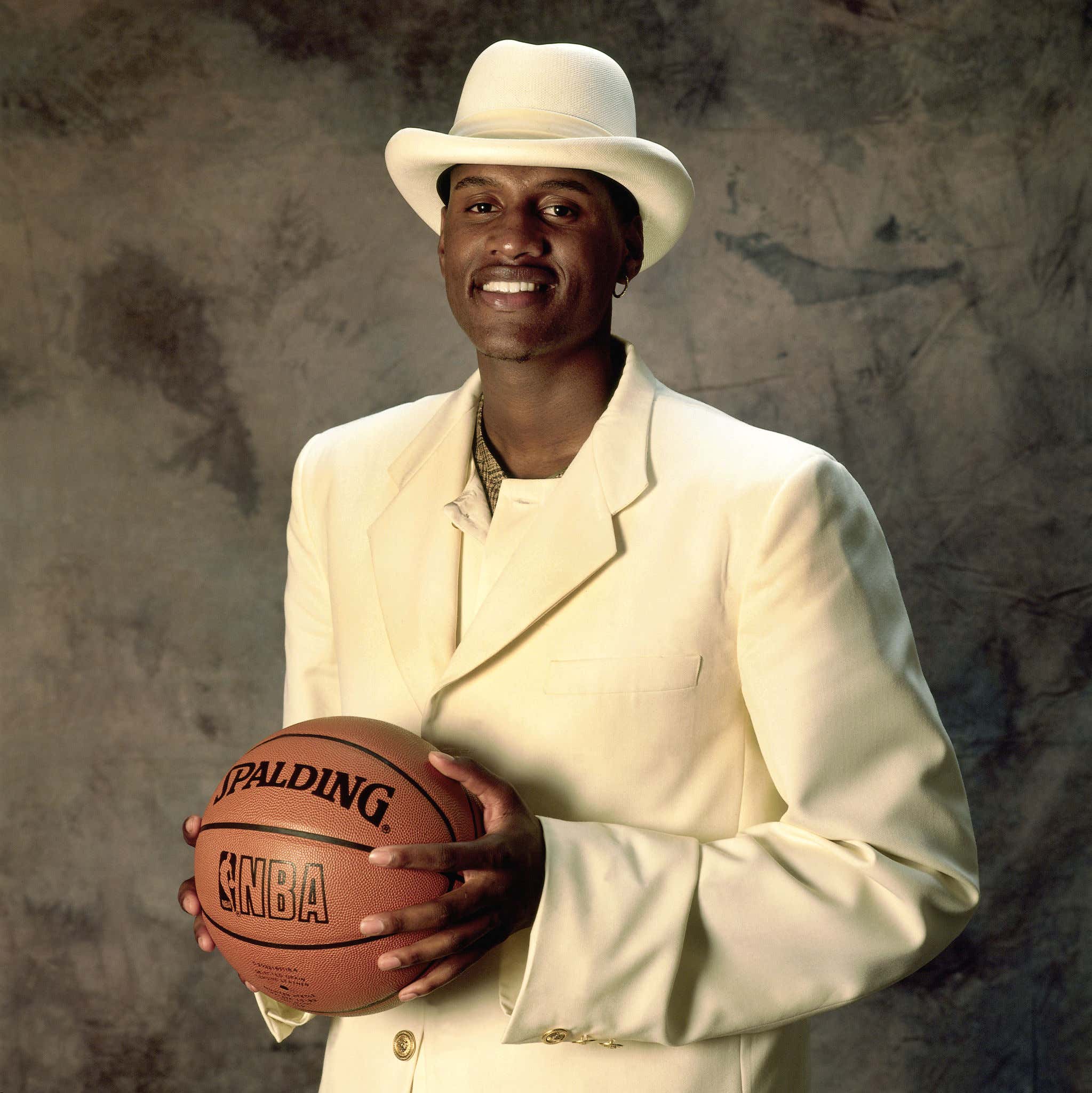 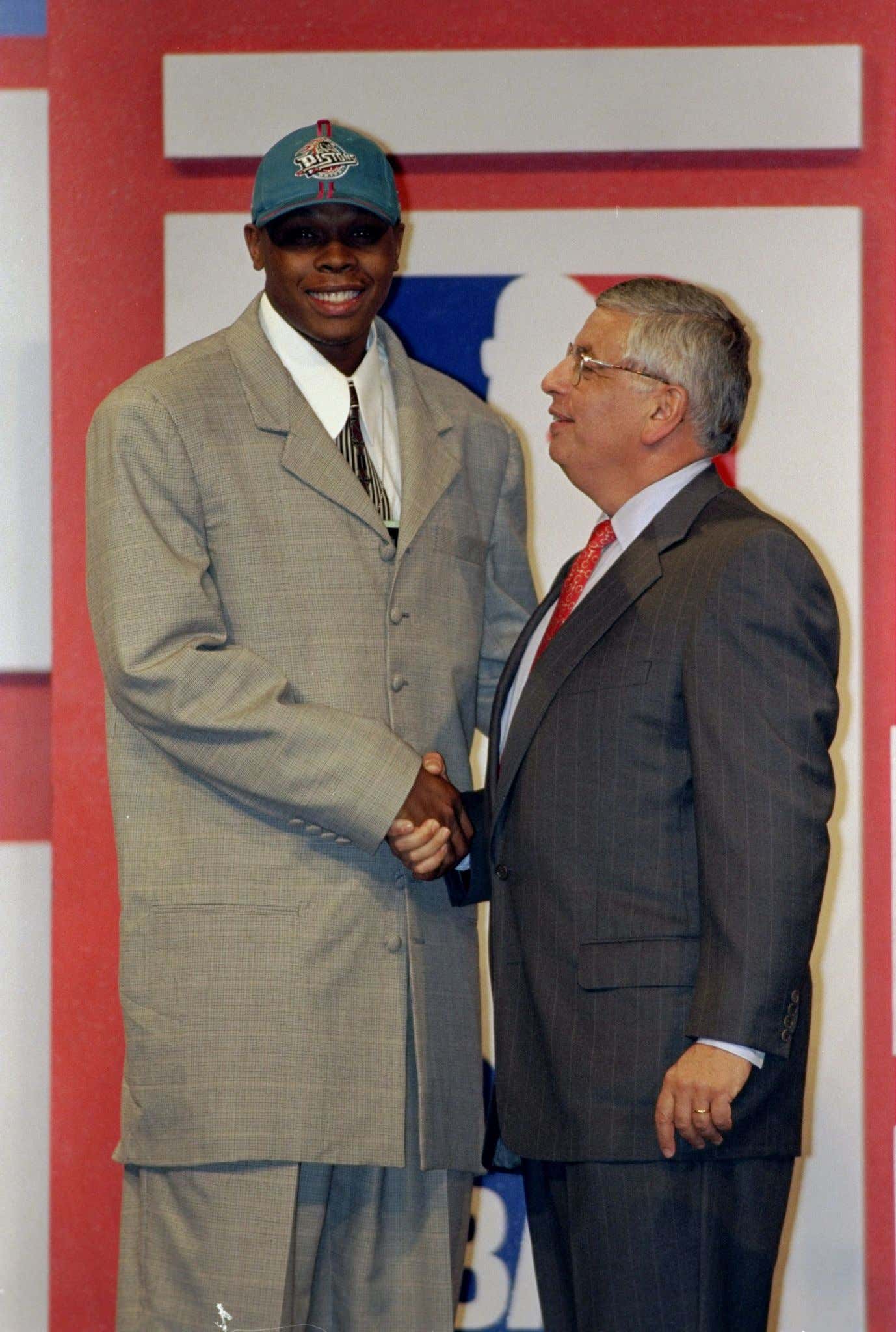 For the record, there's like 60000 more of these we can use but I think you get the point. Somewhere in time, young men about to enjoy the biggest night of their life, and suburban mothers saying " I know it's a size too big but it was your brother's size when he was your age so just wear it, it looks fine" while getting ready for Aunt Tootsie's wedding came together and decided fashion just wasn't that important, because as you can see they are turrible (Charles Barkley voice).

Screw it here's one more pile on about fashion on Draft night.

Now with all that said, draft night in recent years has been much more tight fit, but definitely still bold. Bold you can live with, a shooting guard with size 32 waist and 48 length suit pants is horrific.

But this blog isn't about fashion it's about money and the Barstool Sportsbook has a ton of opportunity to make money on Draft night so Rico Props-co is here with 3 of my favorites.

Nearly everything points to Keegan Murray, 6'8 sophomore out of Iowa heading to Detroit. They have their guard of the future in Cade Cunningham, there's a small connection to Iowa in Detroit with former player of the year Luka Garza being a Pistons 2nd round pick last year, but more so Murray seems to be a reliable pro. He's no nonsense, has tremendous upside, came from a big conference, plays both ends and just seems to have "it". I think the Pistons are pretty set on Murray and think the first 3 picks (Smith, Chet, Paolo)  in whatever order are set nearly in stone, and haven't seen the Kings love Murray , meaning 5 at plus money is one I like a lot.

Now… as most people want to do and look at the "I'm gonna fade you blindly " option . Feel free, should you do that - the option of Murray OVER 5.5 draft position pays out +200. I still think he's a Piston when all is said and done, but if you want options to make money the Barstool Sportsbook has them for you.

This is one I like a lot as well. There's 2 nearly set in stone first round picks from B12 school and they are Jeremy Sochan of Baylor and Ochai Agbaji of Kansas (a team I gave out in November and again in March to win the National Title).

Where it gets tricky is the 3rd selection. Christian Braun of Kansas and Kendall Brown of Baylor are both floating around the end of the first round. With small juice and two options to hit the over, I'll take my chances. I do think Braun's big frame (6'6 guard) can be appealing to GM's and he may be the one to cash the ticket, but like I said with two options both with big upside, I like it.

You know I was going to go with some home cooking and give out a star from the NY CHSAA league who also happens to be a Blue Devil. Even without the bias, I think Griffin has the size, the shooting, and the upside that GM's clamor for. Add it the fact that his hometown team The Knicks sitting at 11 ? This is another + money bet I am willing to roll with.