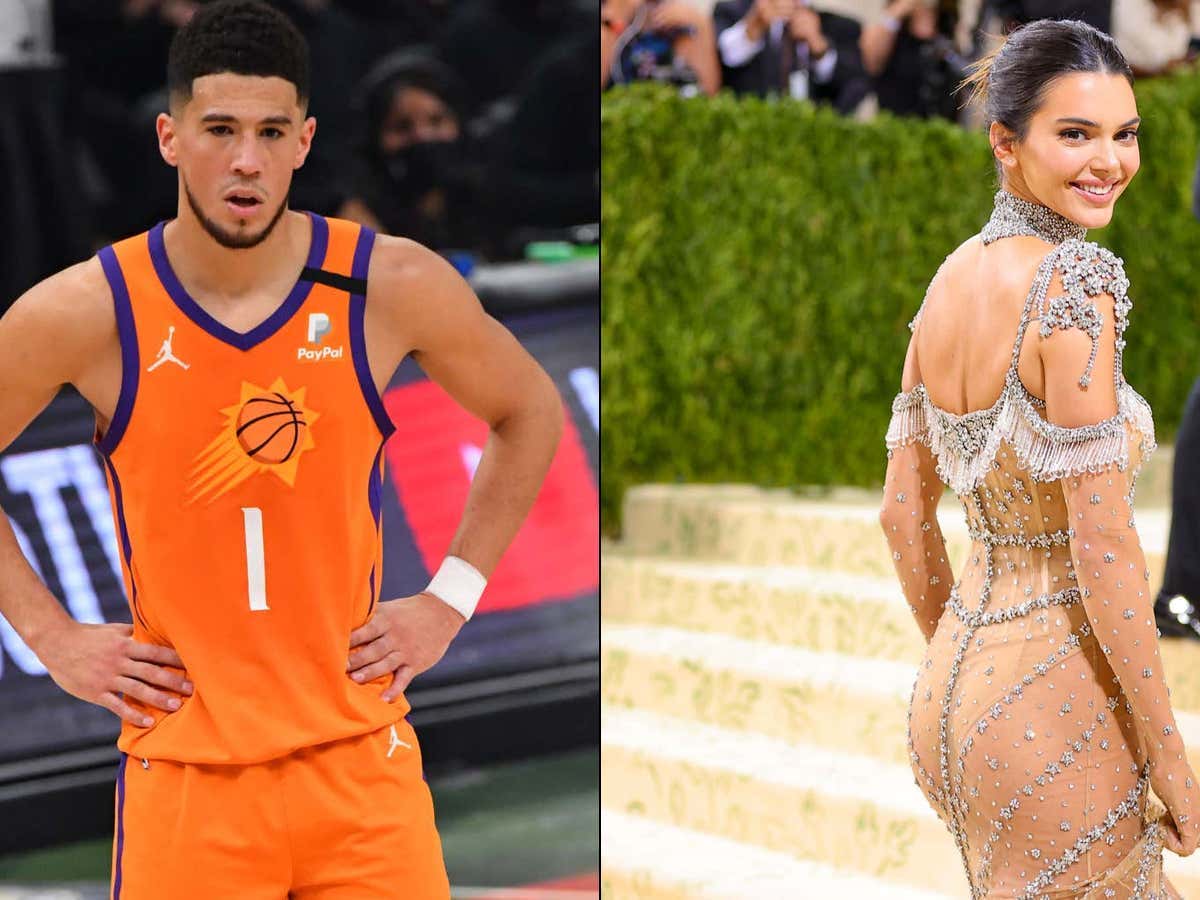 Kendall Jenner and Devin Booker are calling it quits…for now. A source tells ET that the pair, who were first romantically linked in June 2020, have split, but could get back together.

"Kendall feels like they're on different paths," one source shared, while another said that the two "have had discussions about their future but they are not on the same page."

Really, really sad stuff here as news has broke of Devin Booker and Kendall Jenner's split. Who could have ever seen it coming? I guess all of us considering the track record. Play poorly when it matters most and Kendall Jenner is going to leave you in the dust. 3 of 14 in a do or die Game 7 blowout loss to the Mavericks? Curtains. 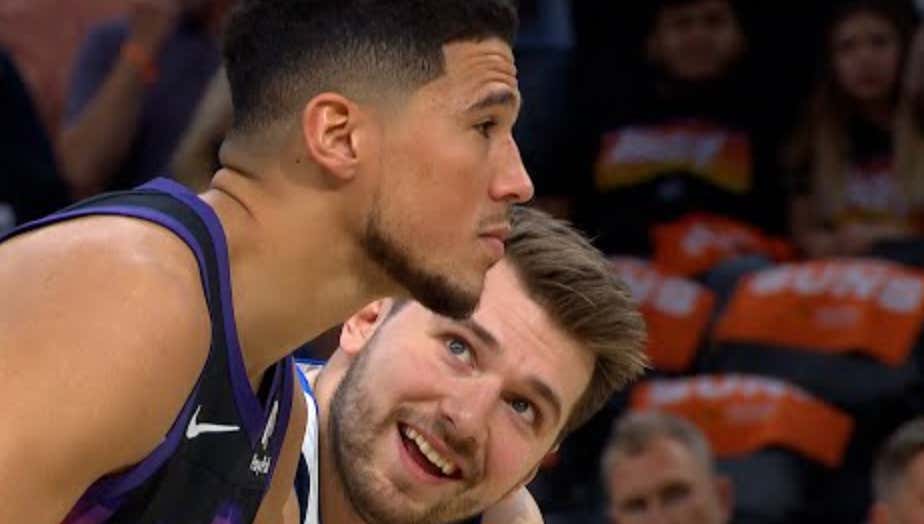 What started out as a prayer Instagram comment while in the bubble turned into the heater of all heaters as Booker took the Suns from irrelevancy to the Finals while also landing Kendall Fucking Jenner.

It was a good run for Book, but a heater has to end at some point. He now joins the All Kendall Ex team that's rumored to consist of D'Angelo Russell, Chandler Parsons, Jordan Clarkson, Blake Griffin, Kyle Kuzma, and Ben Simmons. The big question is who is next? Please all I ask is to stay away from my sweet RJ Barrett. Don't mess with the one good thing the Knicks have I beg you.

My immediate money would go on LaMelo Ball, but I don't see Charlotte being a place Kendall finds herself in often. Jordan Poole fresh off his title feels right although she's not typically one for winners. Good luck to whoever is next.