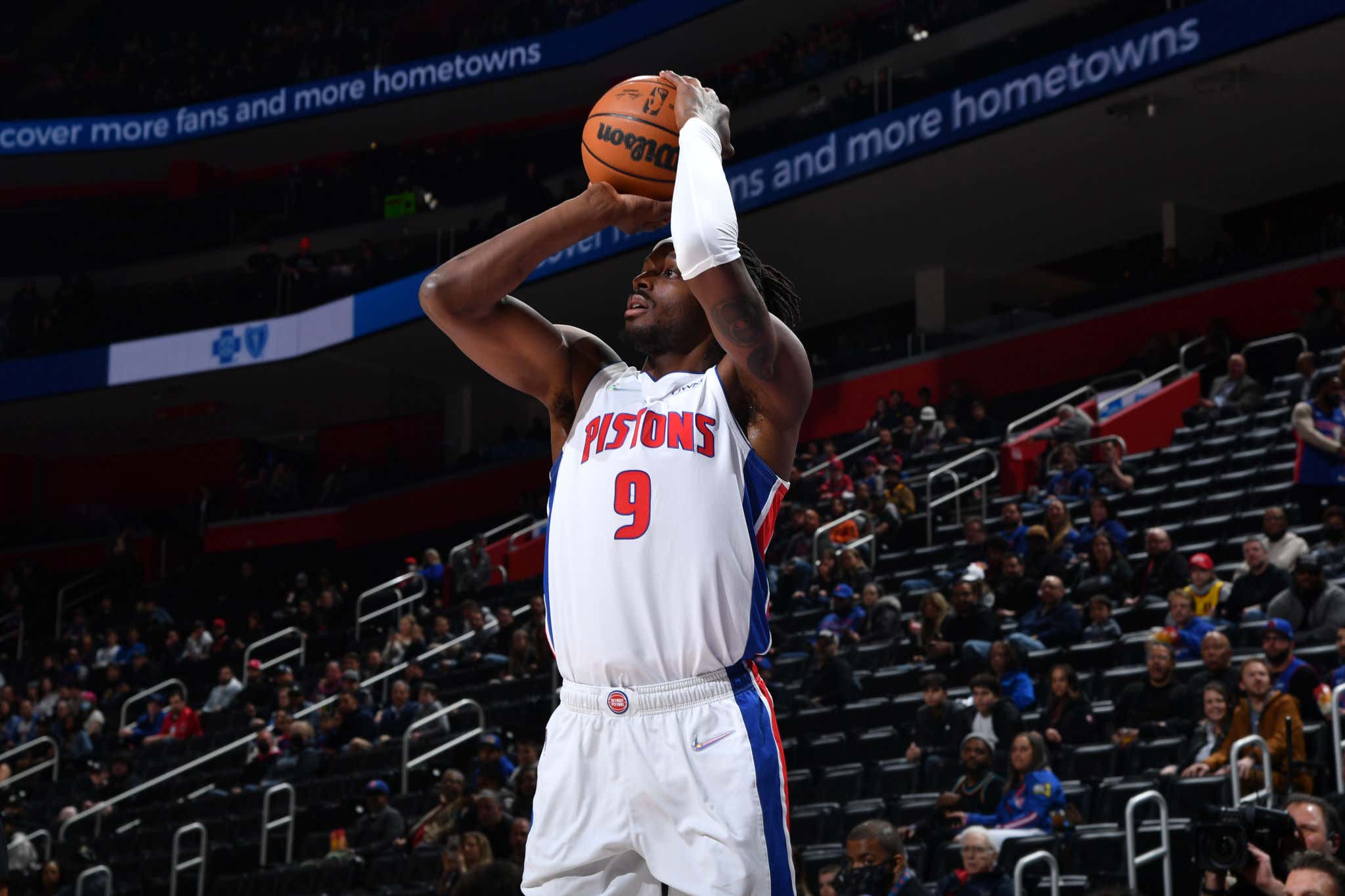 The Blazers main goal this offseason is to find Damian Lillard help. If that could be a wing/small ball four? Even better. They have some cap space, they have the huge CJ McCullum trade exception and they have the #7 overall pick to play with. The clock is ticking with Dame to bring him some legit help, and the Blazers have kicked off their offseason doing just that. Jerami Grant had been rumored to the Blazers given his position and skillset, so I wouldn't say this news is all that surprising. When you look at what the Blazers gave up? This feels even more like a no brainer. Taking Grant into the TPE and giving up a protected 1st? Yeah you do that trade every single time and twice on Sundays. A player with Grant's skillset will help a Blazers roster that just needs talent at this point

What I like about this move is it shifts Grant to at least the #2-3 spot which he's probably more suited for. It's a role he really thrived in as a Nugget which is how he earned that $60M deal in the first place. He'll knock down threes, he'll guard multiple positions, and at the very least a move like this shows Dame that they are serious about bringing him more legit, established NBA talent. That's the most important thing at the end of the day.

At the same time, this trade also makes sense for the Pistons when you remember Grant's contract situation. He's currently an expiring contract and will be an UFA next summer. Chances are someone in his prime like Grant isn't going to be looking to stick around for this Pistons rebuild, even though it looks pretty damn good in its early stages. Remember, he went to the Pistons initially because they gave him $20M a year and he was going to be "the guy". They are now in much more of a youth movement/rebuild, so now at least the Pistons get both cap space and a 1st round pick for a player they were probably going to lose anyway. This is another one of those win/win scenarios where it makes sense for both sides.

You may see the price for Grant and wonder why your favorite team didn't also do something like this, but that's the difference of having a massive TPE. I imagine the Pistons didn't want to take on bad salary and preferred the flexibility, which is why the Blazers were a unique case. This is more a situation where the timing worked out for both sides, and each team had something the other coveted. Now, who do they spend all that cap space on? That's anyone's guess. You are hearing rumblings that the Pistons are in on Deandre Ayton, so that would certainly align with this news. If you are going to offer Ayton a big time offer sheet, you need the cap space to do it. This trade now makes that a legit possibility.

I still can't really believe that the Blazers were able to make a trade like this AND keep #7, but it just goes to show none of us on the internet have any fucking idea what player's true trade value is. If you told someone that was the package that would land Jerami Grant, you would be laughed at. Stuff like this happens every summer, and we as morons still try and get into a "value" debate on Twitter. If I'm a Blazers fan, this has me even more on edge over these next few days. There's a chance their new front office actually knows what it's doing, and if Dame is happy that's all that matters.

I've warned you before and I'll warn you again, buckle up. This is only the beginning and things are about to get a whole lot crazier with each passing day. Make sure those notifications are on.