I'm not sure when we started getting all these in depth behind the scenes videos of NFL draft war rooms, but I cannot get enough of them. Seeing the inner workings of a billion dollar franchise on the biggest day of the offseason is cool and all. But it's how relatable they are that makes me truly love them.

Because myself, you the reader, and anybody that has ever played in one fantasy football league has looked EXACTLY like this during a draft. 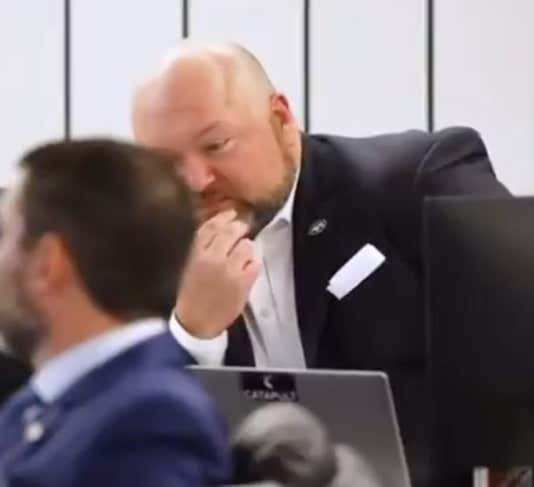 That is me, you, and everyone I just mentioned staring a hole through the name you almost took with your first pick, had no problem taking with your second pick, and cannot believe that the draft broke to the point you may be able to take them with your THIRD pick. However, there are a few guys ahead of you that have to somehow pass on easily the best guy on your board. You squirm. You wiggle. You don't even think of the player's name so it's not in the universe and can't even watch to see what color sheet each manager picks up because you don't want it to be the same position of the guy you want.

Then if the Football Gods smile upon you, you smile right back after making your league winning pick. 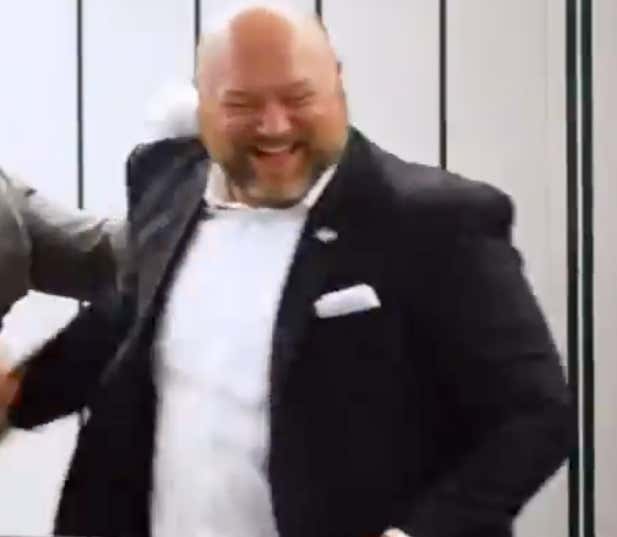 Followed by what is likely a season where you battle for .500 due to a million things you couldn't see happening that comes down to a backup running back you never heard of back in September being the key to a playoff run. Or in the case of an NFL GM, your entire livelihood comes down to a bunch of 20-somethings coming through in a league infamous for its parody. Good times!

Now I'll finish this blog off with the best NFL draft war room video even and I'm not just saying that because I love seeing the Eagles fail miserably.