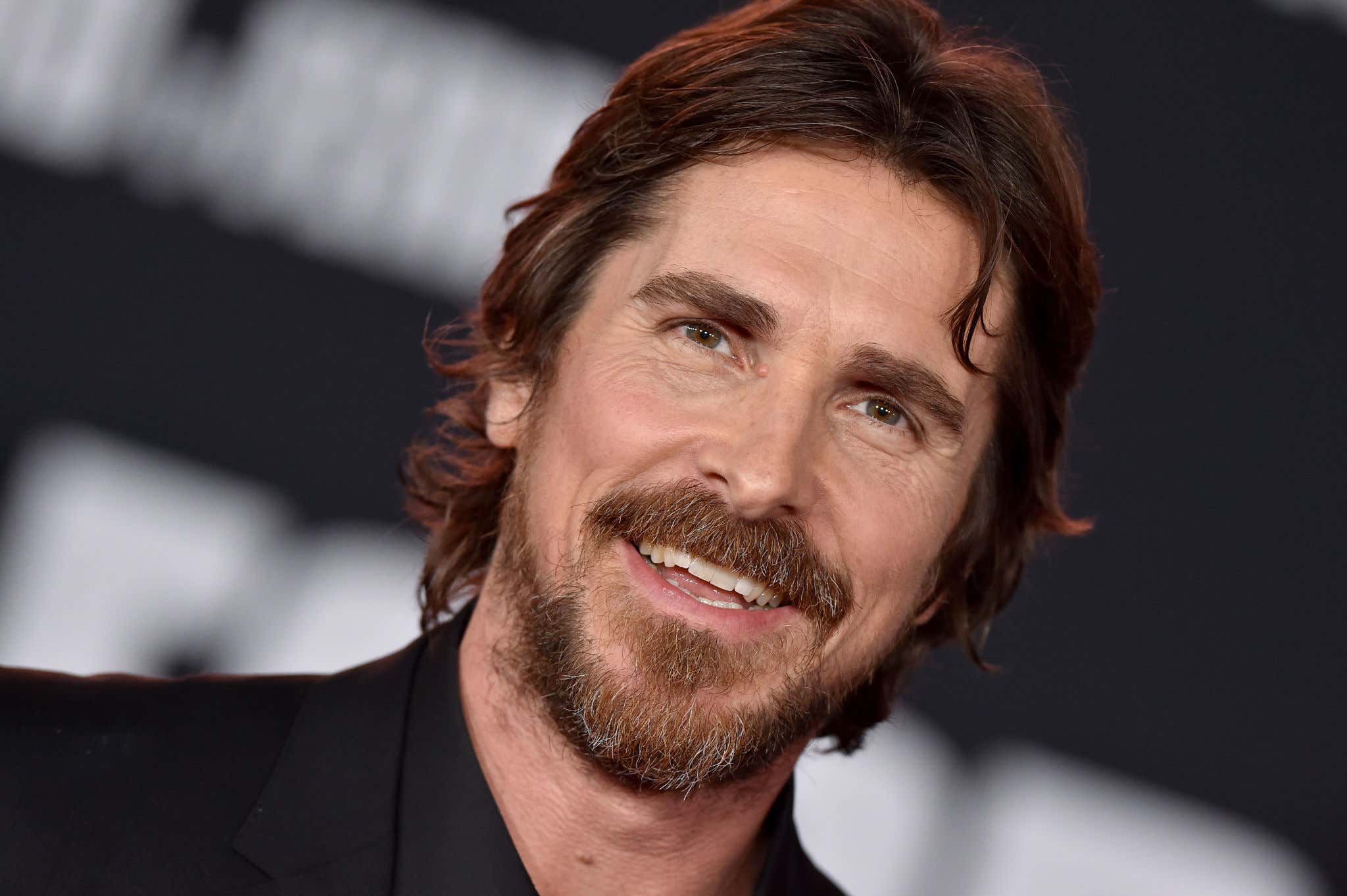 You gotta love how seriously Christian Bale takes the craft of acting. He's not here for your nerdy-ass games. Dude will fluctuate his body weight by a hundred pounds for a job well-done. So, you might forgive the former Batman star if he, firstly, doesn't give a flying fuck about playing a Marvel character after starring so long as a DC icon, or if he didn't even know what the Marvel Cinematic Universe was before signing on to play Gorr The God Butcher in Thor: Love and Thunder.

As for whether the actor had any qualms taking on another comic-book movie role after Batman, Bale is quick to dismiss the notion. "Absolutely not, no. That didn't even enter into my head at all," he says. "I'd read that, and people would go, 'Oh, look at this! He's entered the MCU!' And I'd go, 'I've done what? I haven't entered shit, thank you very much.' I'm like, 'The MCU?' I had to ask what that was."

I will say it's pretty hard to believe Bale wasn't aware of the simplistic, catchy acronym for such a global pop culture phenomenon, but he doesn't exactly strike me as a comic book geek. While I'm sure someone of Bale's intense dedication did a deep dive into that realm to play the Gorr to Chris Hemsworth's Thor — and did so when taking on the dual role of Bruce Wayne / Batman — I doubt these big blockbuster type movies even crossed his mind in the decade or so since he hung up the cape and cowl. Even in the years between his Dark Knight trilogy, Bale was gunning for Oscars and working on gritty character studies with auteur filmmakers.

It just so happens that Taika Waititi is one of the most prolific, singular and versatile filmmaking talents working today, so signing on to this project was far from the conventional superhero fare. Bale had to be intrigued by the star-studded cast, the chance to take on a larger-than-life villain and the ability to flex as many performing muscles as possible inside what could've easily been the latest cookie-cutter, by-the-book popcorn flick from the MCU production line. You can just tell by the color palette and bold character design for Gorr that Bale is about to deliver something special once again.

Bale has built a somewhat cantankerous reputation, with an infamous on-set outburst during production on Terminator Salvation and the potentially alienating effect his acting process can have on fellow cast members and crew. Then again, I don't think that's entirely fair. I feel like people have extrapolated that Terminator tirade and just assumed Bale is like that all the time, on every set. I know actors and creatives have to put on a good face doing press/publicity even when their collaborations weren't so friendly behind the scenes, but it doesn't seem like most folks have bad words to say about the four-time Oscar nominee.

So sure, Bale may not have known what the MCU was initially…but he has, in fact, entered some serious shit. And when Thor: Love and Thunder releases on July 8, I guarantee you he is going to absolutely crush it and become one of Marvel's better villains to date.