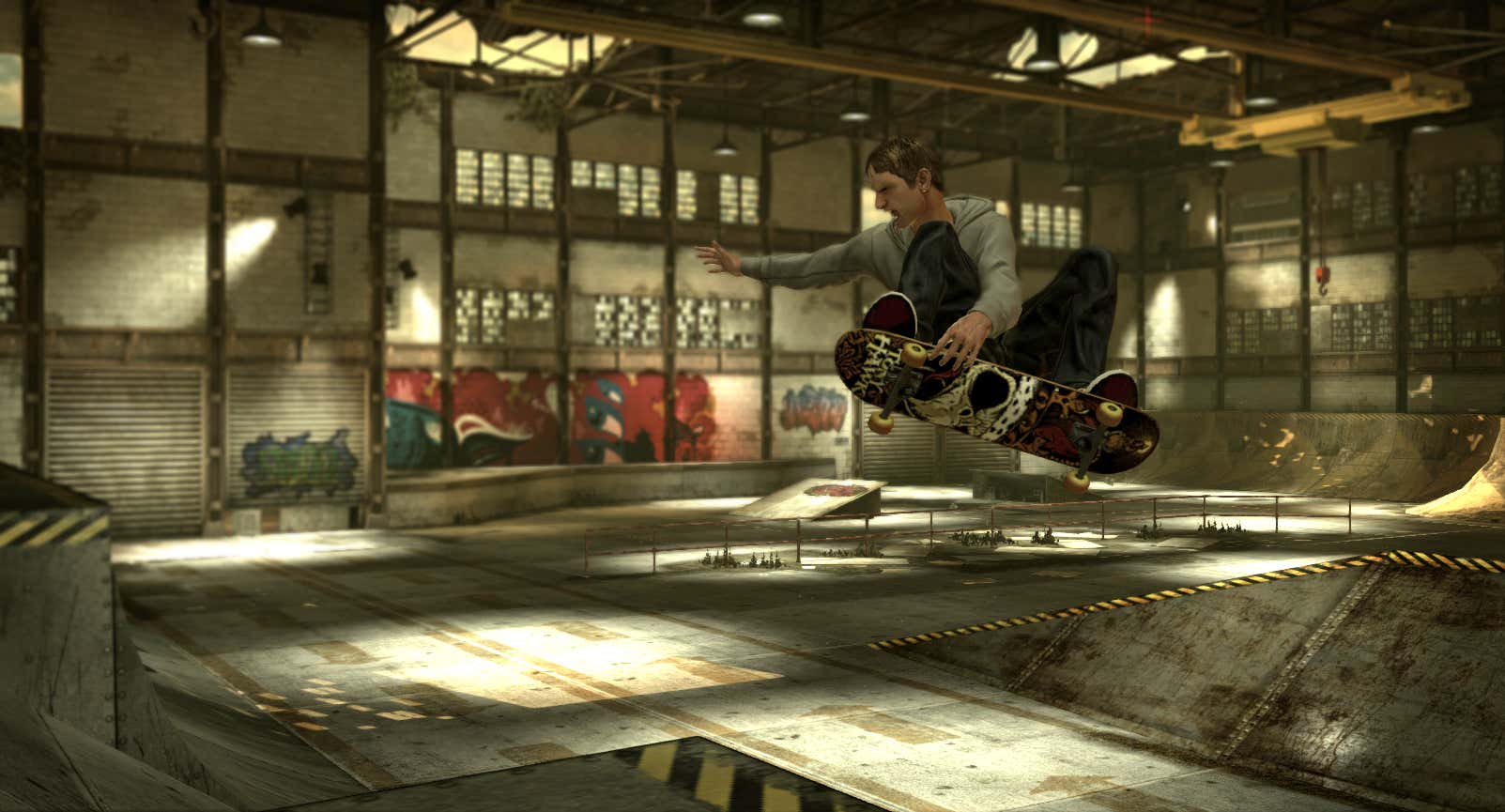 There's an old saying in the news industry that they "don't cover plane landings". The meaning behind that good news hardly ever makes the news. Tragedy sells. Why is that? Well because the human brain is sick and twisted and gets off on when horrible things happen to other people. The point I'm getting at here is that we live in a world that is filled with terrible news. And out of all of it, this is clearly the worst news of all.

When they put out the remastered version of THPS 1+2 it was one of the greatest days in human history. It was everything you could ever have dreamed of. The same exact games as the originals, only with significantly better graphics and that sweet sweet hit of nostalgia that comes along with playing a game you grew up with as a kid 20 years later. And on top of everything, you had this incredibly optimistic feeling that this was just the start. That after the remastered Tony Hawk's Pro Skater 1+2 would come the remastered Tony Hawk's Pro Skater 3+4. Then we'd get the remastered Underground and Underground 2. Hell, I'd even take a remastered version of American Wasteland. I'd say the series started to fall off after THUG2 but American Wasteland still makes the cut. Regardless, that was supposed to be the first of running back the whole damn series.

And now we get hit with the news that 3+4 has been scrapped because some corporate suits couldn't get it to work?

It's devastating. No other way to put it. One of those moments that really makes you question what the point of all this is. We're all just living on this giant spinning rock in the middle of space for what? To waste our time not getting a remake of THPS3? Yeah, no thanks. Count me out.

Anyway, time to throw on some jams to help take the pain away.