Just in case you forgot what Luca de la Torre did last week:

But now he's out here on vacation wearing his own jersey. I can only respect the hell out of that move. It's not like it's a blank USMNT jersey either. It's a flat out Luca de la Torre jersey. I know the jersey vs non-jersey debate is something that happens far too often. Personally, I don't give a shit what you wear. Doesn't impact my life one bit.

I was on the side of de la Torre being on the World Cup roster before this? Now he better be. Shit, part of me thinks he might need to be in the starting XI. At the same time seeing that picture is just another reminder how trash those jerseys are. We used to have the best. 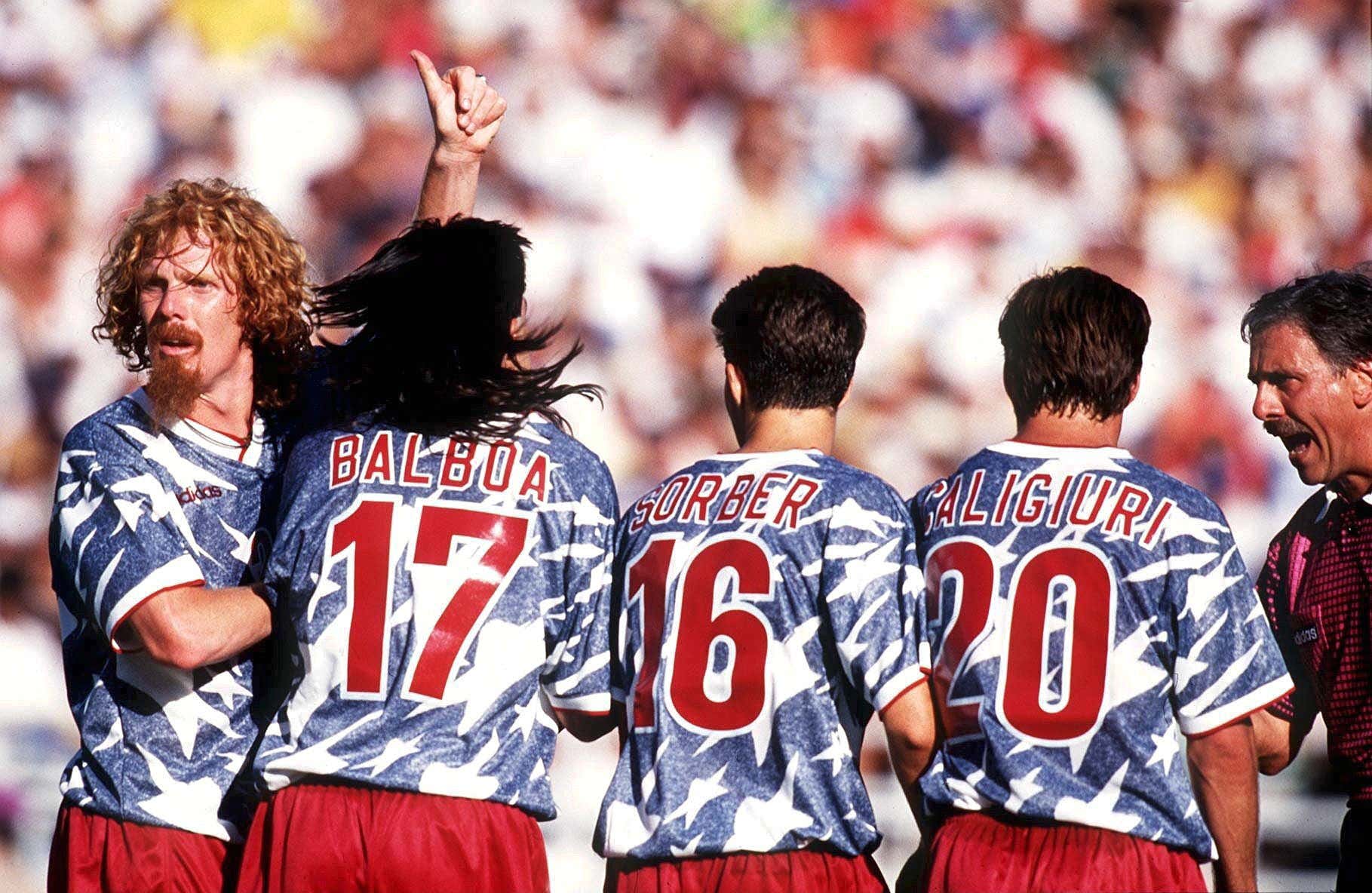 This tie-dye bullshit? No thank you.