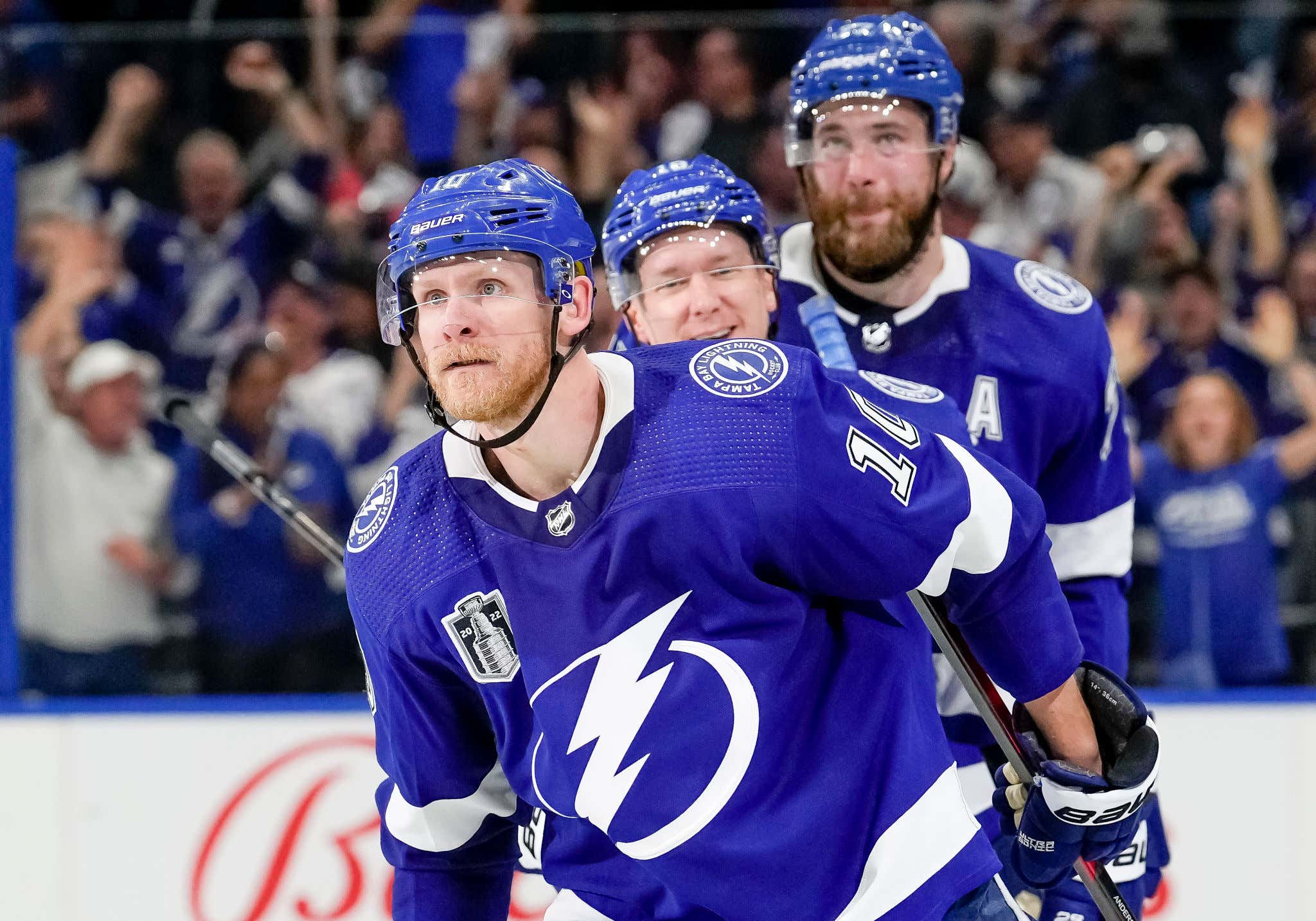 It's pretty rare for guys to go their entire career in the NHL with just one team. It happens way less often than it doesn't. Especially as players start to near the end of their career, it's time to just stop unpacking the suitcase because it's only a matter of time before you move again. Mike Sillinger currently has the record for most teams played with in the NHL with 12. He never spent more than 5 full seasons with the same team. Even a legend like Jagr has played for 9 different teams. And who could ever forget one of the greatest yearly traditions in the game of "Where will Thomas Vanek get traded to this deadline?".

Plenty of truly great NHL players have suited up for a handful of different teams at some point throughout their career. But last night Corey Perry did something that none of them have ever accomplished before.

The man has worn 4 different sweaters in the past 4 seasons. He's scored a goal in the Stanley Cup Final in all of them. He may not have the largest suitcase in league history, but he definitely has the most productive. Sure would be a shame if he ends up losing 3 straight Cup Finals, but I have to imagine that would end up going down as another piece of history for Corey Perry. Guy's just rewriting the record books.

P.S. -- Love Stammer reminding those fools in Tampa to stop celebrating one win in a 7-game series.

Still have to win 3 more against one of the largest wagons ever assembled. Nothing to celebrate yet.