*Not claiming PMT and Macrodosing Podcast numbers, literally just saying I podcast more hours than he is in the office. 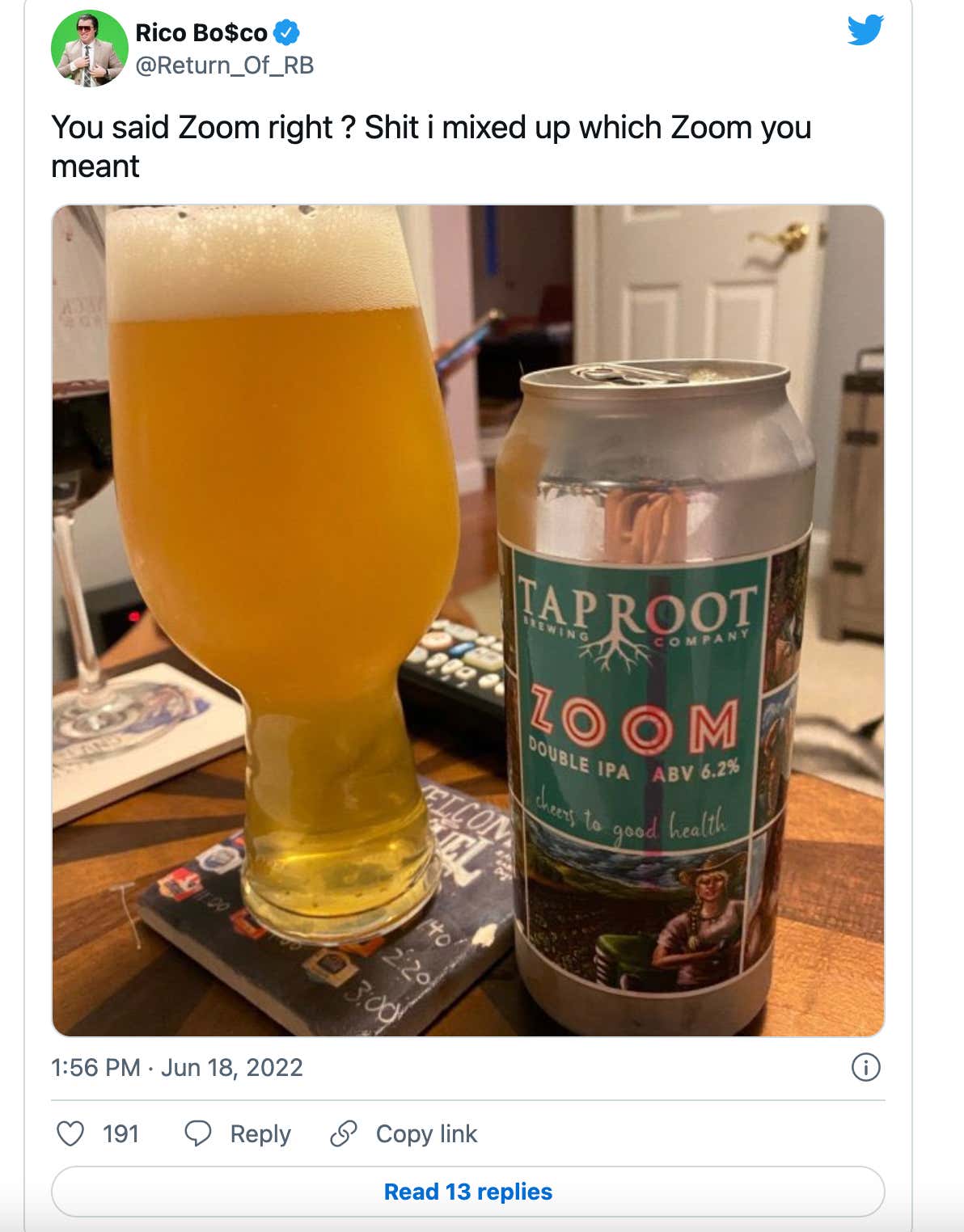 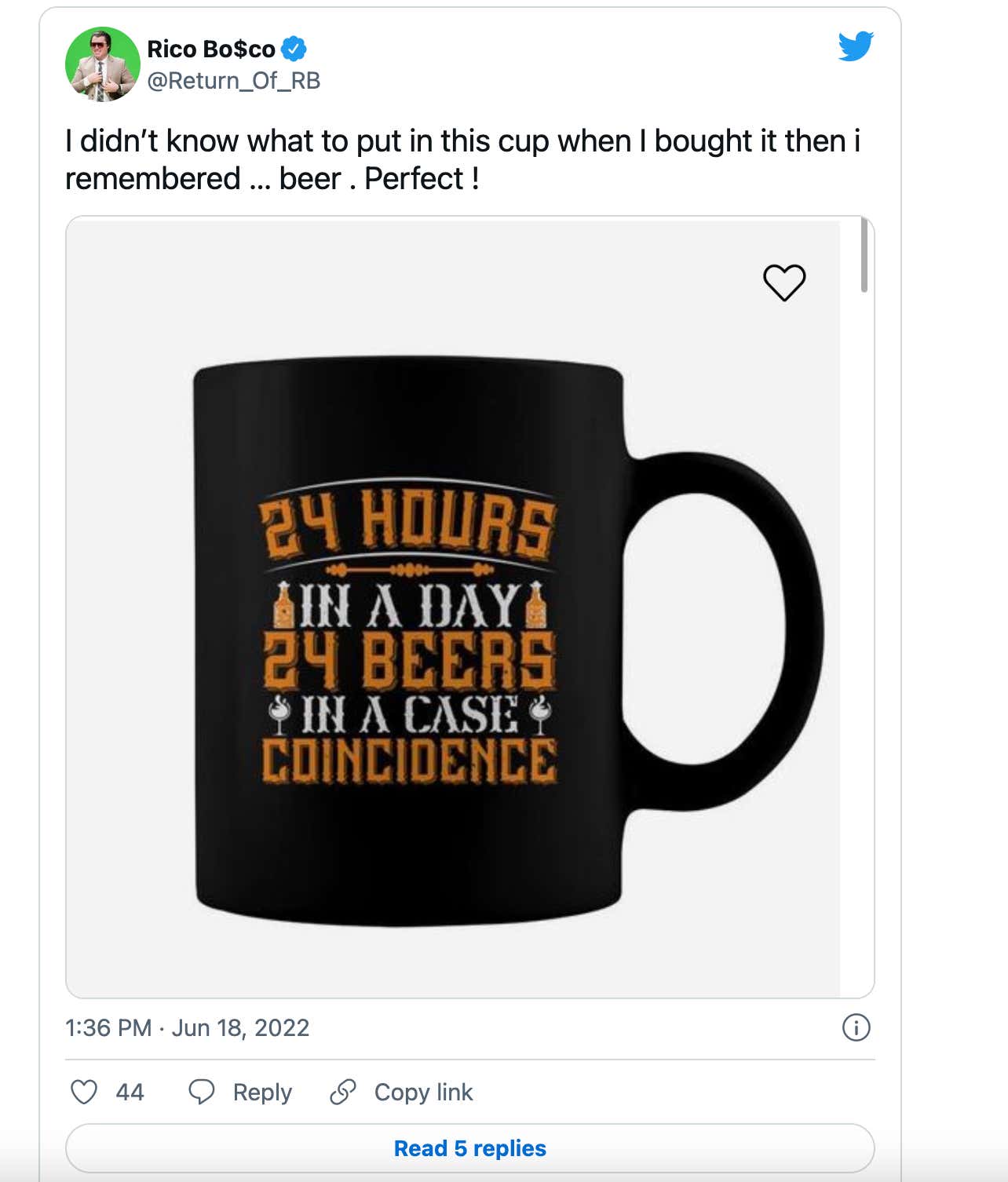 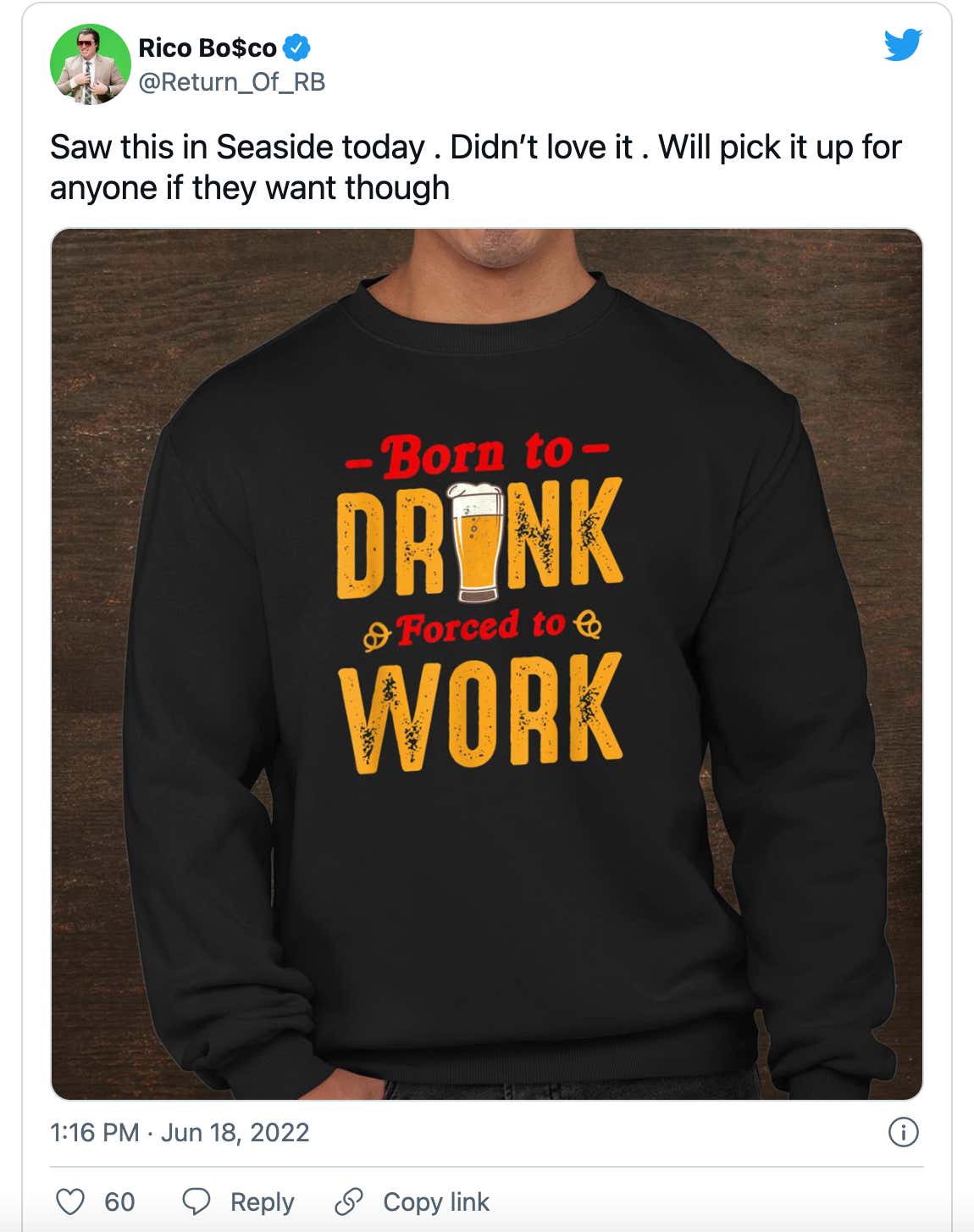 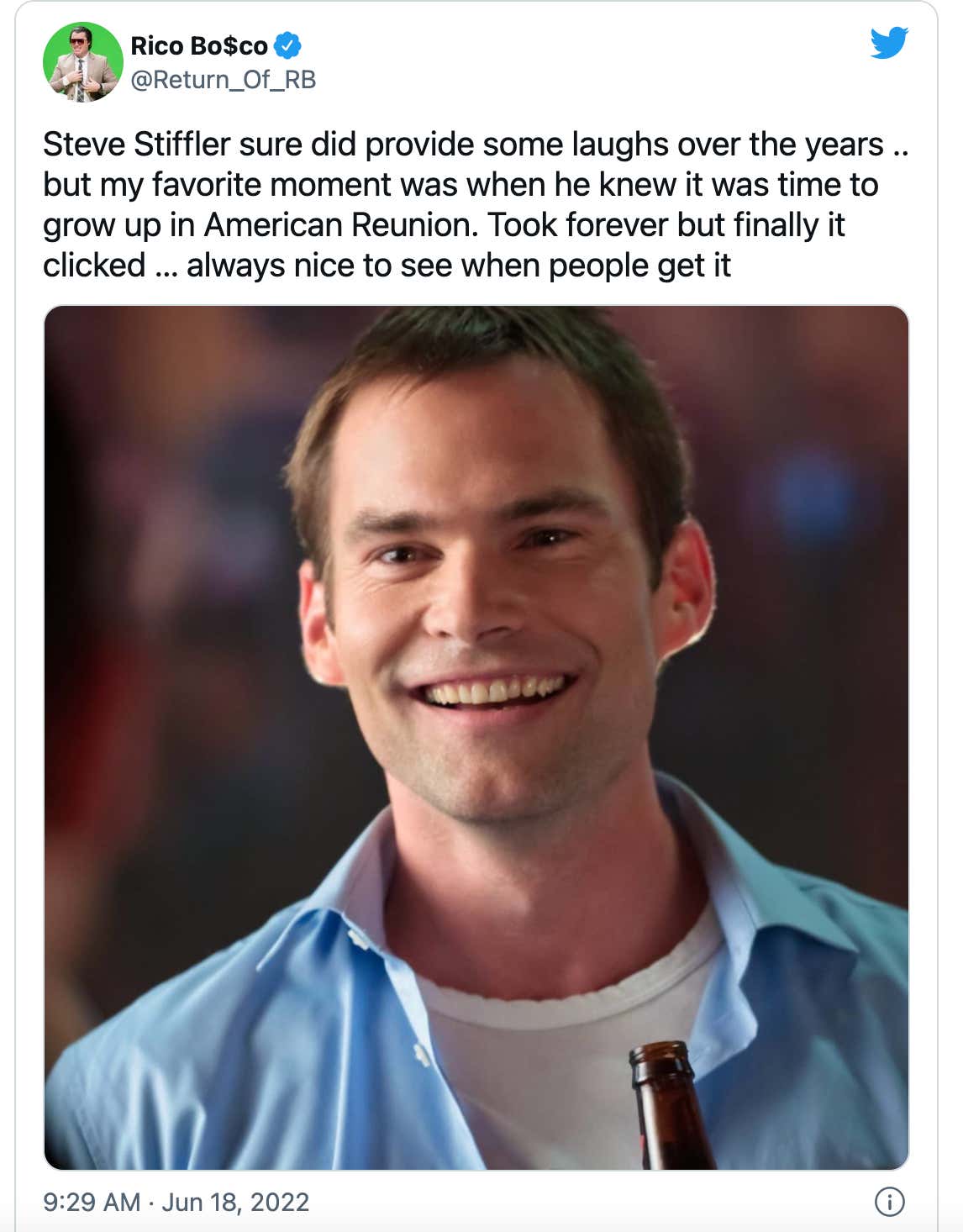 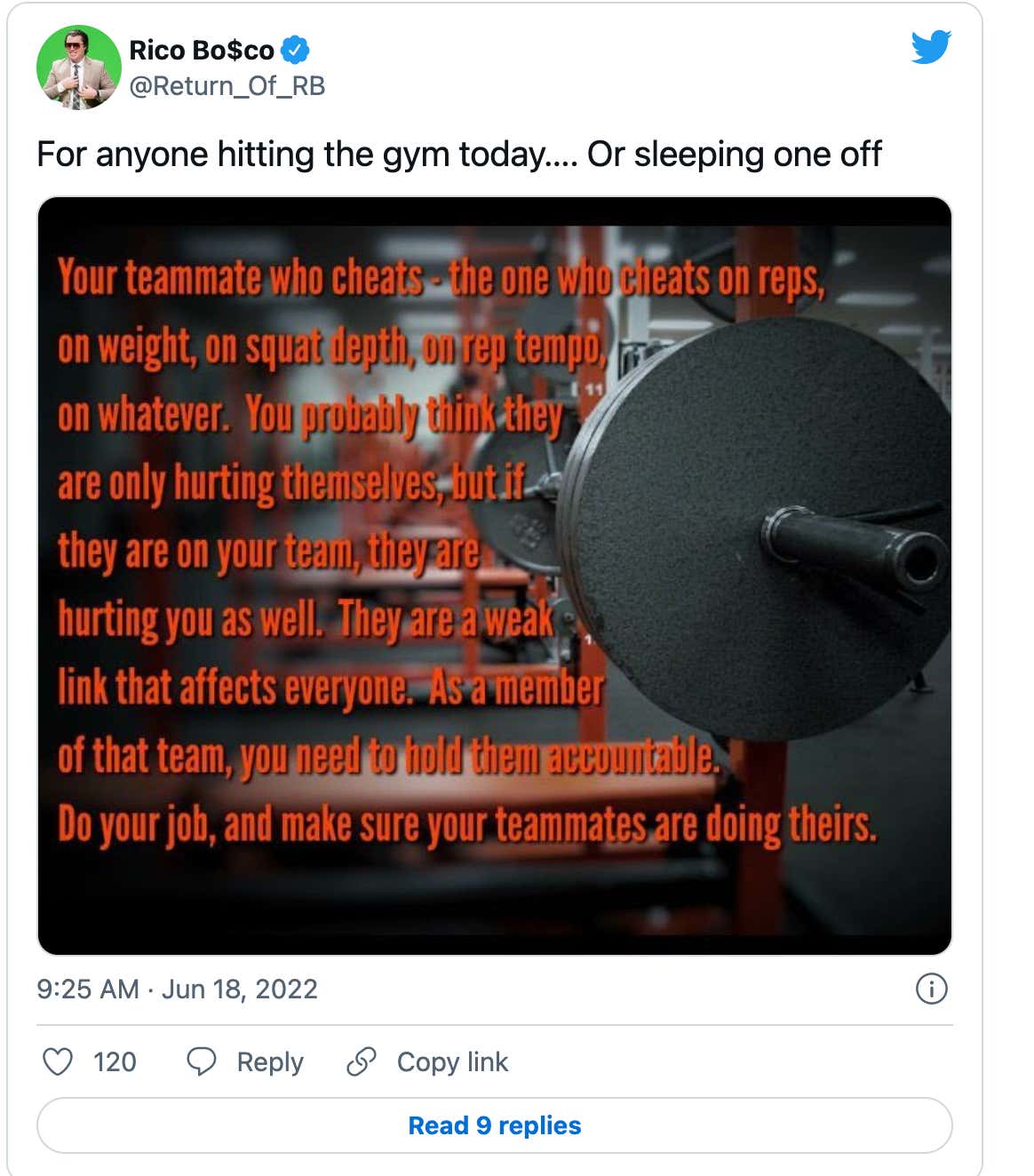 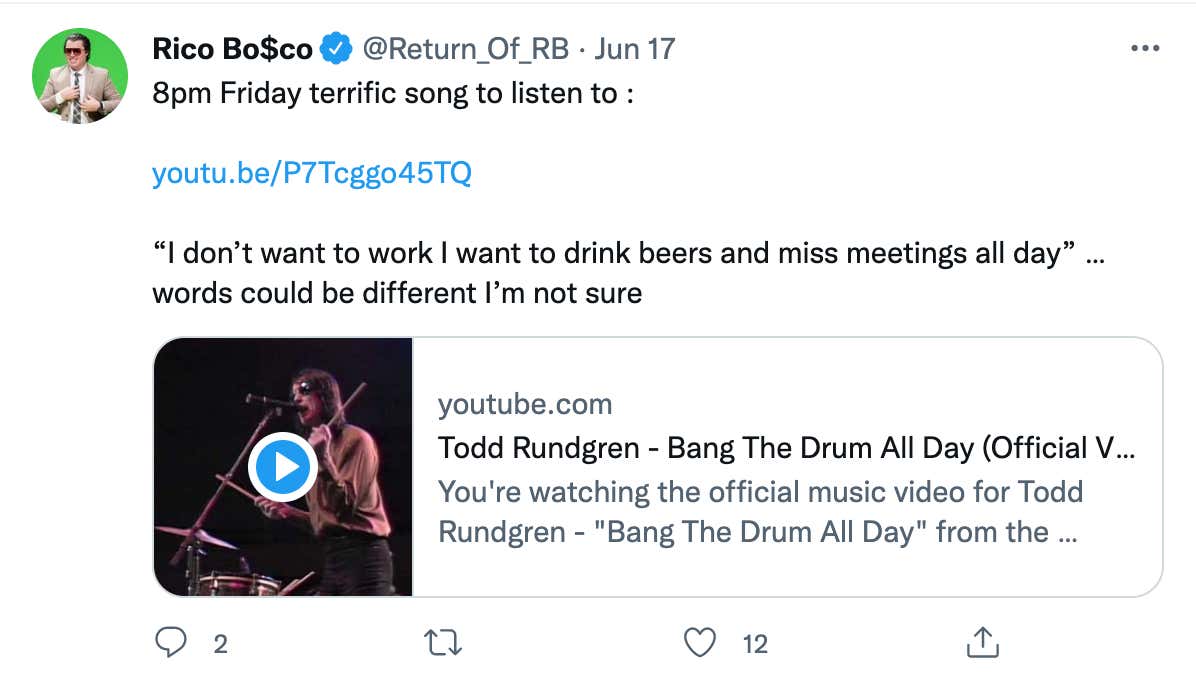 (Screenshots because he has a group of cronies that post from burners and do his doing from all angles of the internet to try to sway narratives. They threaten people in the DMs. Also because he likely has 90% of the people reading this blocked for whatever childish reason.)

Imagine talking all of this shit about a guy who missed work and then did not show up to work?!

Look, I rightfully got a lot of shit this weekend. But I finally had a guy who talked so much shit who I was looking forward to seeing Monday when I went into work. Mind you, he talked so much shit while I am blocked by him on Twitter. That motherfucker didn't show up to work on June 20th? And it's not because of the holiday, it's because Jeff Nadu is in the office for YAK Idol. That's how soft he is. The full time Rico doesn't come to work if someone he dislikes is here.

If it was like a random time after football season, I would actually understand, BUT it's RIGHT BEFORE OUR WEEK OFF FOR JULY 4TH WEEK. He's going to take this week off, come back for one week (or not, who knows) and then leave again on vacation. That's the guy who spent all weekend Tweeting at me. He literally won't work because he doesn't get along with a guy who could actually make him better at his job by creating content, which isn't his strong suit unless a can of High Noon is involved.

I was praying he was going to be here today I was going to tear him a new one. I am so goddamn angry I couldn't tell him what I said on Picks Central to his face. Because that's what real men do, they talk man to man, not subtweet and run away. Rico is the biggest fake tough guy ever. He literally was talking about sending a dead horse to Jon Rothstein on some godfather shit, but when it comes time to come to the office, he won't come to work because of some other dude. But let's make it clear- while he was tweeting 14 hours a day about me missing work, HE IS THE BIGGEST NONWORKER IN THE OFFICE. I fucked up but goddamn. I knew if Rico was here today, he would most likely storm out the room and leave; that's why I brought picks. I was going to cuck his bitch ass off his seat and stay there the entirety of my suspension. I got time. I got time to create tons of content. I got time for war with a guy who will tuck tail every moment he gets. You are a grown man with the inability to change, I got lessons to learn and time to change. Enjoy your vacation Rico I got fucking time to make your life hell now. Pussy.