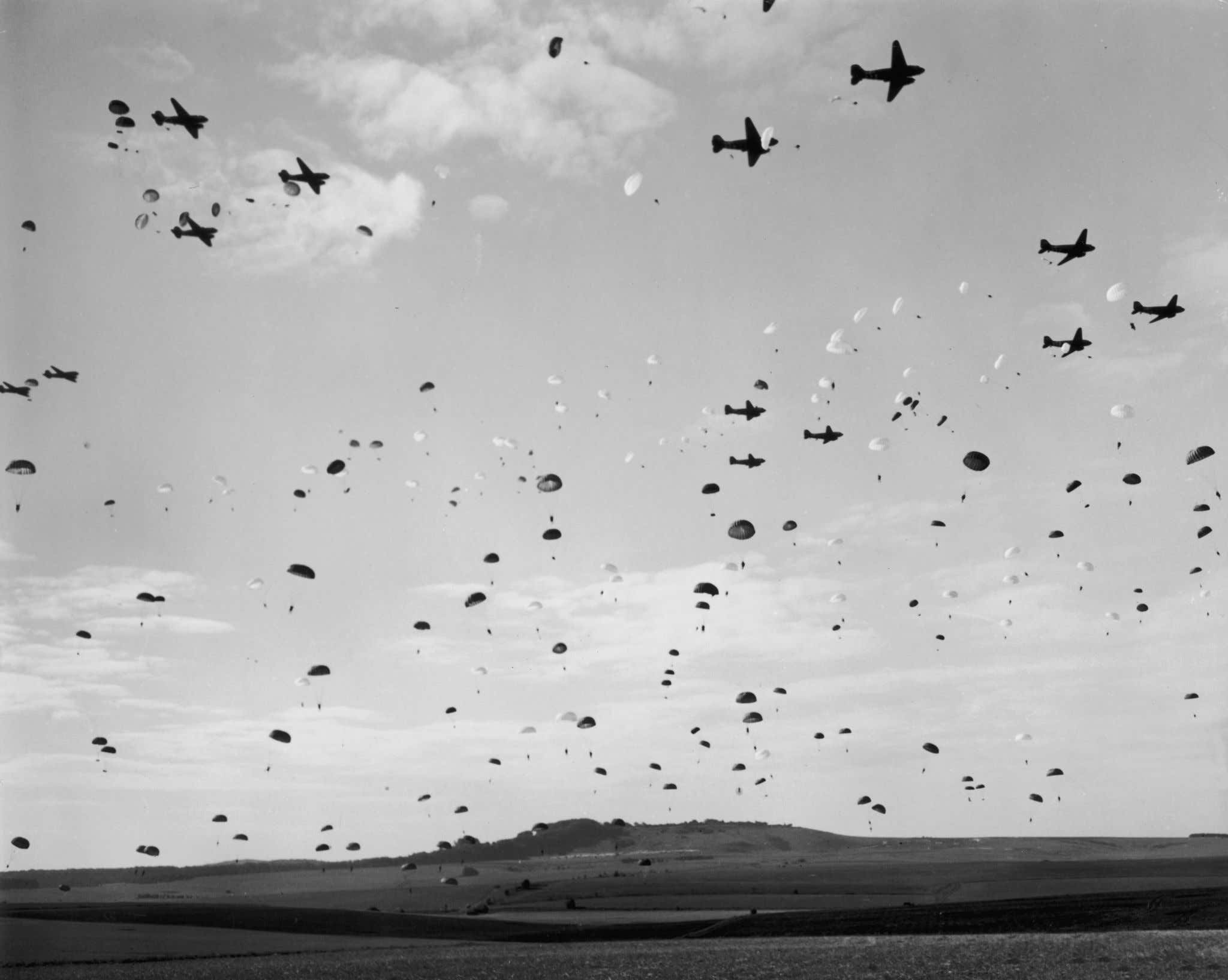 If there's one thing I've heard, both from history podcasts, military affairs experts, and people I know who have actually served alongside them, is that the British are like no one else in the world. That the Brits are universally known for having the finest spirit, the esprit de corps, if you will, of any soldier on Earth. And it's been that way longer than anyone can remember.

The stories down through the ages are legendary. The Charge of the Light Brigade ("Theirs not to question why, Theirs but to do and die.") is the story of them marching into certain death. In WWI, there are accounts of them digging trenches where the walls are filled with the rotting body parts of their fallen comrades, and cracking wise about it. "Here's some more Tom. Have you got any Harry?" and so on. There's the legend of Billy Millen, who hit the beach at Normandy playing the bagpipes as hell raged all around him. And innumerable tales of Brits singing songs in the middle of the most dire situations imaginable. It's part of their tradition. And people who know about such things say they're the guys you want to have alongside you when everything is going to shit.

But there are moments when that mixture of fun and devotion to duty will backfire. This is such a time.

Eight paratroopers serving in the UK’s 16 Air Assault Brigade were under police investigation over a video of them having sex with a civilian woman who had been snuck into the Merville barracks in Colchester, it was revealed earlier this month.

The woman had been snuck into the barracks as many as 31 times over the past five months, according to The Times of London.

That's regrettable. Just a damned shame, really. The best of the best having to sit back on base when they could be out there defending democracy. And all you brave men and women who have served, please don't hold it against me that I called paratroopers "the best." I think it's just my Band of Brothers bias showing. Remember the Bastogne episode when someone says they're surrounded and Dick Winters says, "We're paratroopers. We're supposed to be surrounded"? It's their job to jump behind enemy lines and fight the enemy on their own turf. That's a tough mission indeed. One only a precious few would volunteer for. I'm just trying to give them their due.

Unfortunately for these intrepid men, the British high command doesn't allow uninhibited, sex-positive women to go in behind British lines and be surrounded. Whatever it might have done for the unit's morale, it seems there's such a thing as too much spirit. Or the wrong kind. And running train on a civilian in the barracks while your mates video it is a definite no-no. Pity though it may be.

I'll assume this young lady thought she was doing her patriotic duty. Serving Queen and Country the best way she new how. And I for one consider 31 gangbangs to be acts of pure selflessness on her part. But rules are rules. Regulations need to be followed in order to maintain discipline and all that. You can't fraternize with civilians on base. And apparently you can't have ninesomes with them either. I just feel bad for her that she's going to have to get her orgies elsewhere. With less worthy partners, like us, her fellow civilians, who don't need the morale her sexual hijinks create nearly as much. All we can hope is whatever punishment duty these troopers are on doesn't last too long and they can get back on deployment, keeping the Russian bear at bay. We want these men back on that wall. We need them on that wall. I guess we just don't need her so much.