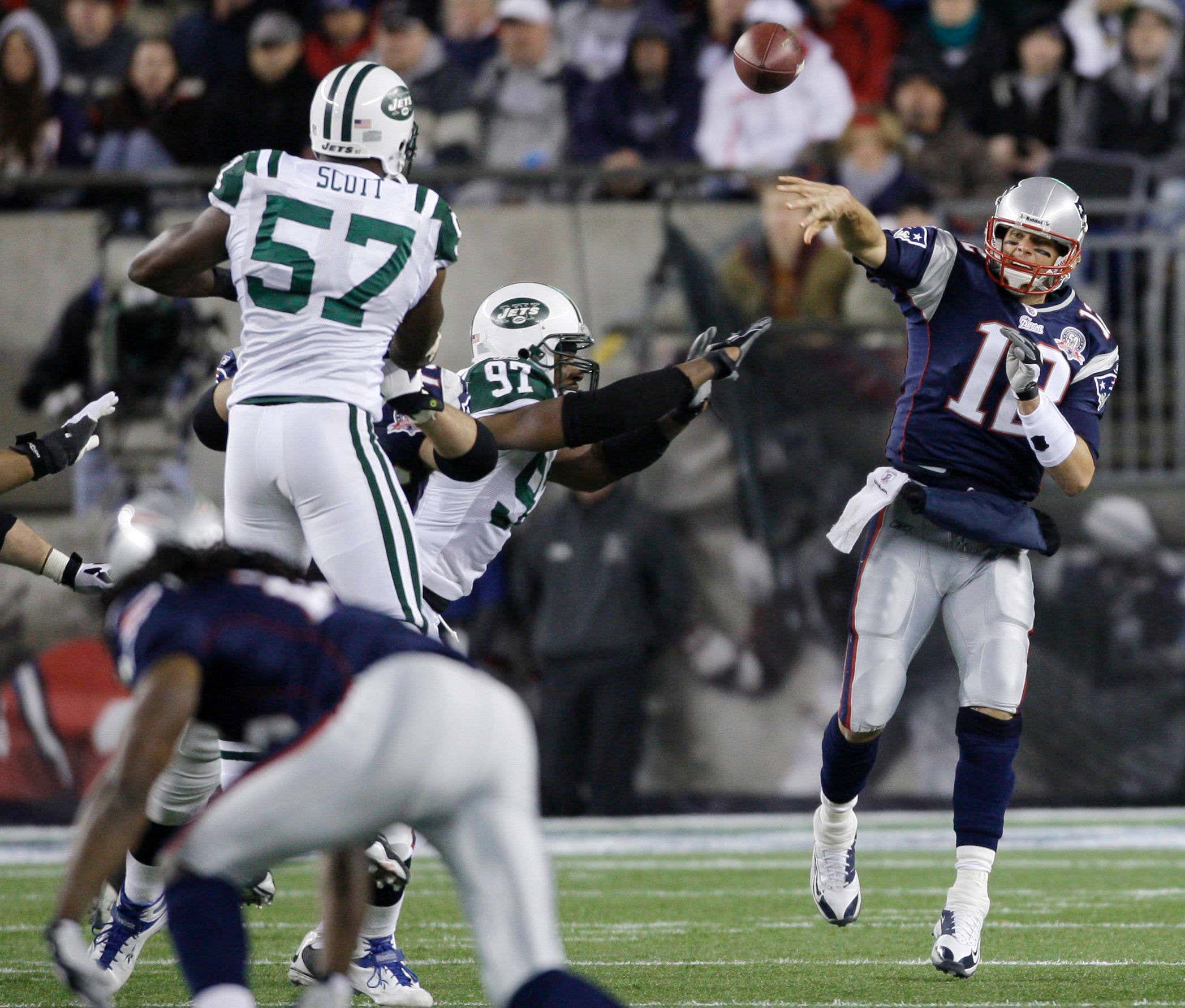 One of these days, maybe in my golden years when I have far fewer responsibilities, I'm going to create Patriots Haters Hall of Fame and Museum. With me as the curator. It's going to be the legacy I leave to future generations.

And the reason being, that the men and women who have served the cause of despising this franchise and all its success deserve the appreciation of a grateful New England public. The ones who've tried to diminish everything the Patriots have accomplished, called them cheaters, took away draft picks, changed the rules, and essentially done everything their feeble brains could muster to either discredit this Dynasty or put an end to it, have given Pats fans what we needed almost as much as a seventh championship: A struggle.

Too much success isn't healthy. It can be bad for the soul. Like astronauts in the weightlessness of space, people need a thing to push back against. Muscles need resistance in order to stay strong. Otherwise they atrophy. If this team got the same treatment from the rest of America that, say, Golden State does, the last 20-plus years wouldn't have been nearly as rewarding. (Or as lucrative for certain gifted, sexy, intellectuals who cover the team.) So the hatred has been a gift.

And when I get around to it, one of the mortal lock, first ballot Pats Haters Hall of Famers is going to be Bart Scott. He will be to the PHHoF&M what Ty Cobb was to Cooperstown, without all the baggage and disabled-person-beating. This meme moment alone gives him the argument for GOAT status:

And bless him, in retirement, Scott is still in peak-of-his-career form:

Maybe I'm just getting soft as I gracefully age. Because the Less Old Balls of the 2000s or 2010s would've howled at the moon over these comments. But I actually admire them. It takes a certain amount of commitment to a bit to keep this argument alive so long after it's been completely discredited. Still believing that Peyton Manning was a tougher challenge than Tom Brady was/is is like a religious zealot saying the universe is 5,000 years old when we can prove the Big Bang was 14 billion years ago, or someone looking at satellite photos of the curvature of the Earth and claiming he's looking at a disc. The cliche here would be to talk about the Japanese soldiers who were still fighting the Pacific War in the 1950s, but that one is so played out I'll just quote Quintus from Gladiator, "A people should know when they are defeated." To which Maximus says, "Would you? Would I?" It's delusional, but it is a level of dedication that is rare these days.

At this point, it's an example of Scott's Identity Protective Cognition, in which his beliefs on this are so deeply held, that they're an essential part of who he is. And he can't disbelieve them, despite all evidence to the contrary. And in a way, that is inspiring.

So I won't go to the Manning-Brady Tale of the Tape. We all know what the numbers are by now. The records for postseason futility vs. the records for postseason success that fell years ago, and Brady keeps adding to. It would be a waste of time. Instead, I'll just accept Scott's premise that Bill Belichick came up with exceptional game plans and be grateful to the man for his loyalty to the cause of hating the best there ever has been in this game. Best of all, when Belichick wins his seventh, we'll get to hear that it was all because of Brady. That's how this has always worked.

So thanks, future Hall of Famer. See you at the induction.