The Lyrical Lemonade group put on their annual Summer Smash festival this weekend in Douglas Park.

Here was their lineup - 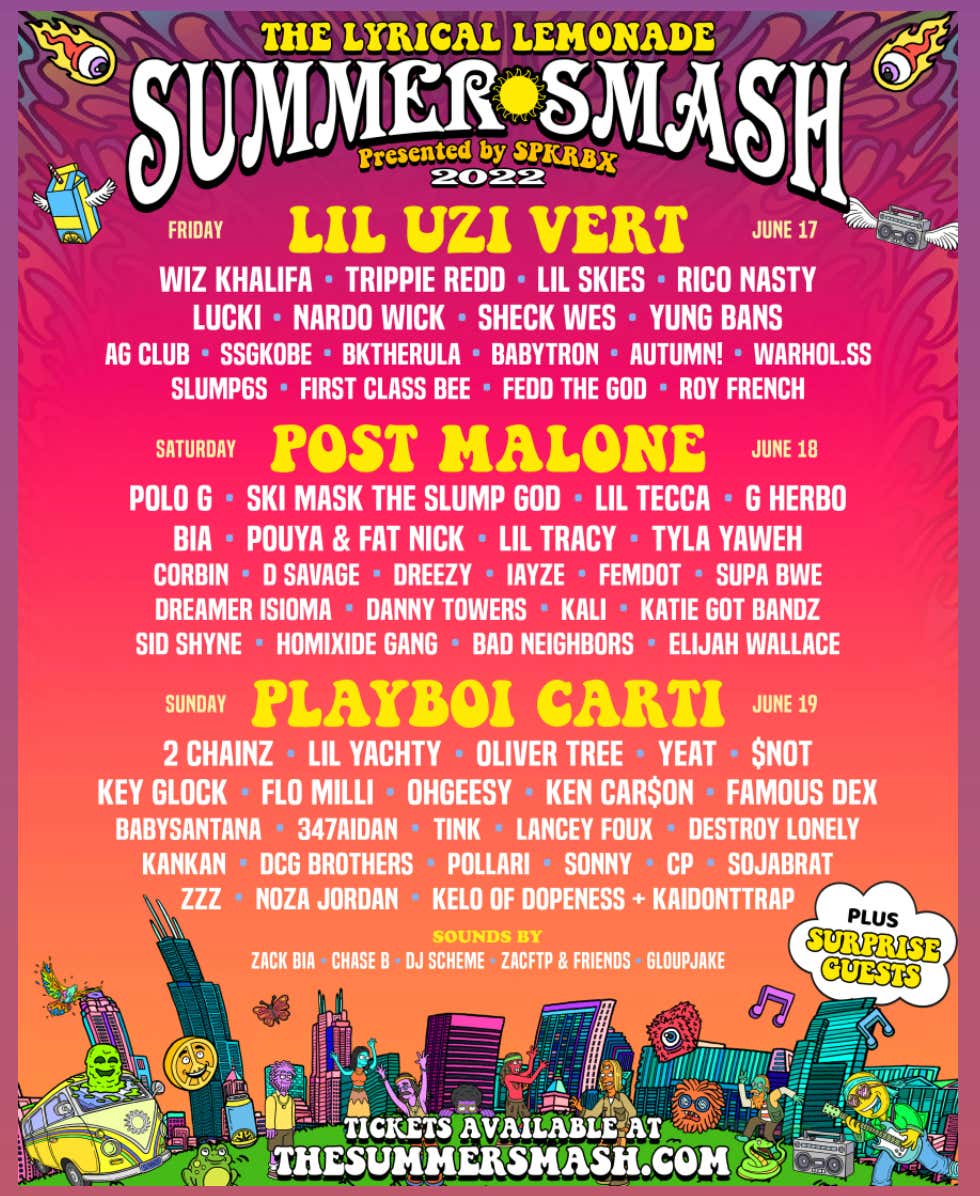 Pretty impressive considering how quickly they began the company and what it’s scaled into today.

The big story out of the weekend, (aside from the event running smooth this year), was Antonio Brown showing up for this kid Gloupjake’s dj set and doing… something I guess?

This guy could legit be up there with Rice and Moss and Megatron in the discussion for greatest ever if he just solely focused on football and staying sane.

Look at these numbers

Instead he’s concerned with everything else. Including Chicago rap festivals and Tiktok djs.

If Green Bay doesn’t swoop in and offer this guy a prove it deal they’re even dumber than previously thought.