Our UFC Austin main event of Calvin Kattar vs Josh Emmett lived up to the hype that its had all week, if I do say so myself - a five round slugfest as even as it was exciting.

Personally, I thought the New England Cartel's Calvin Kattar did enough to secure the win with AT LEAST 3 rounds, but I can see how someone could draw up an Emmett card. Emmett probably landed the more powerful shots throughout the fight and secured early rounds, while Kattar took over later with his crisp boxing. It was really close, though, I mean - any fight where the competitors look like this afterwards was a war.... 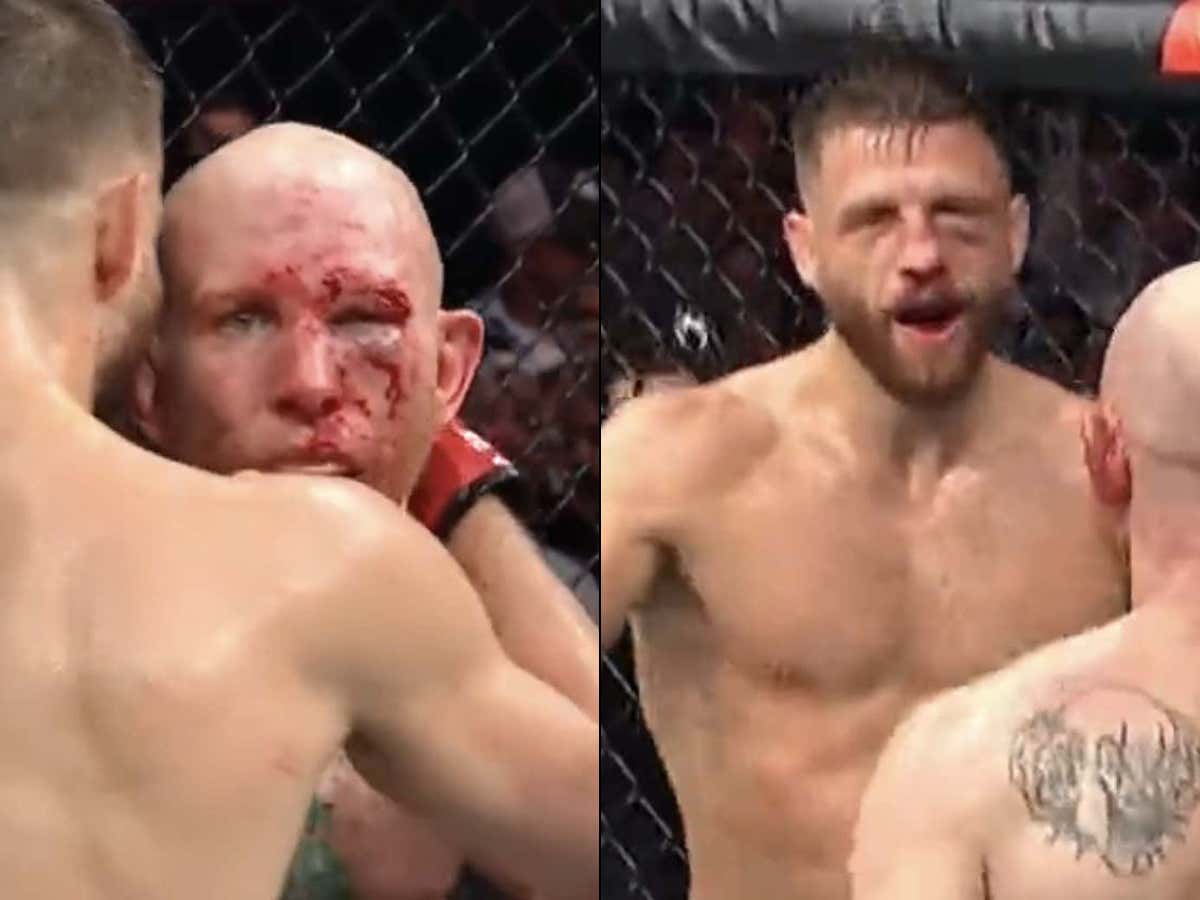 Much respect to both competitors, and to everybody who fought on UFC Austin tonight, because this was one of the best cards of the year. I don't know how they did it, but they managed to put on a card that didn't let anybody down after UFC Singapore!

Make sure you tune into the Spinnin Backfist MMA Show on Tuesday for our recap of this card…..