Below is a blow by blow recounting of Teriq's points. 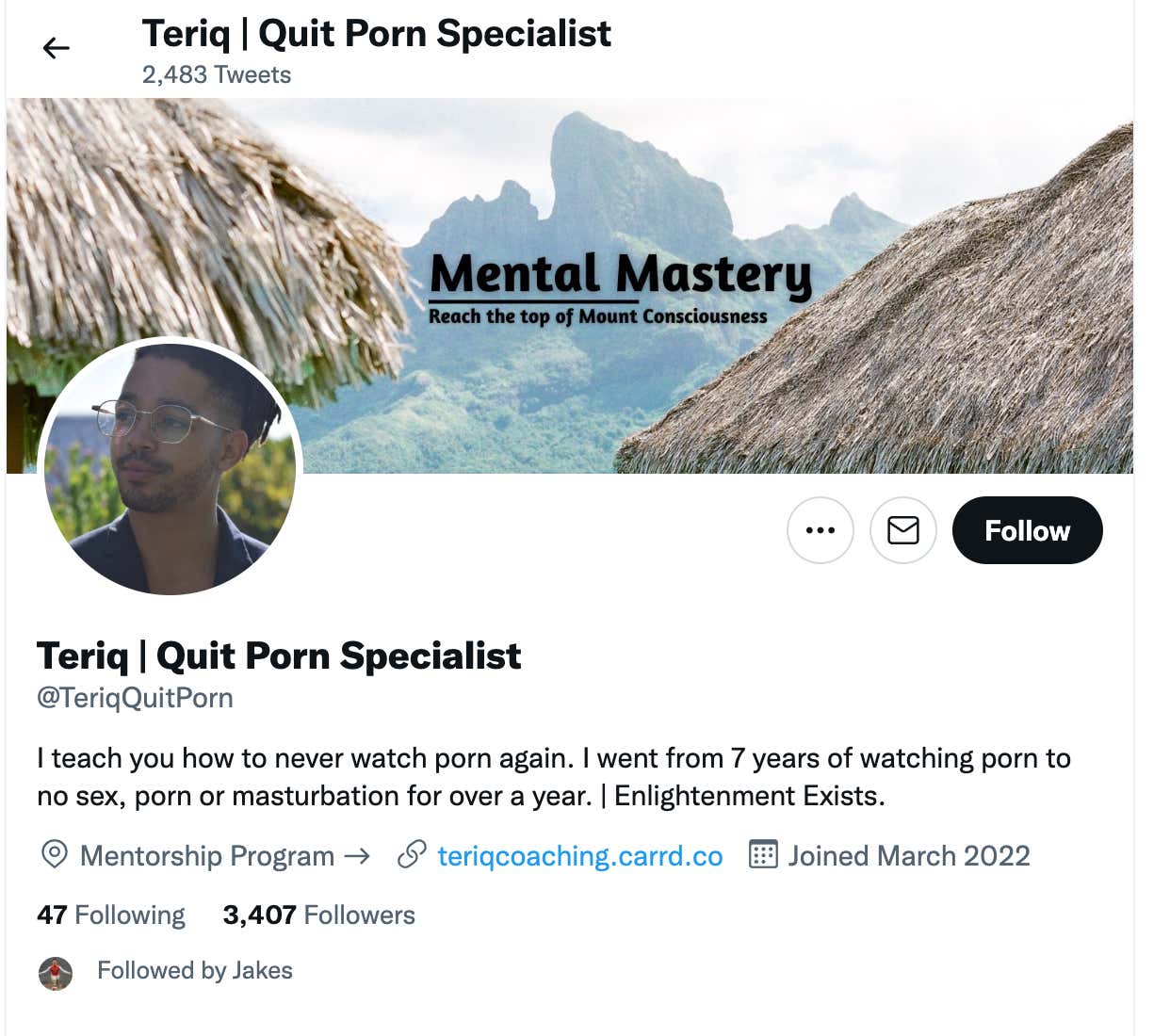 Here was his rant -

We're off to a hot start.

Viscosity guys. Ever heard of it?

I'm not sure if Teriq went to med school or not but this makes sense. You jerk off you get sick. Simple as that.

The pro life debate is hot in the streets. You don't want to be murderer? Don't jerk off. Simple as that.

You ever seen somebody with a potch marked face? Like Frankie Coffee Cake from A Bronx Tale? 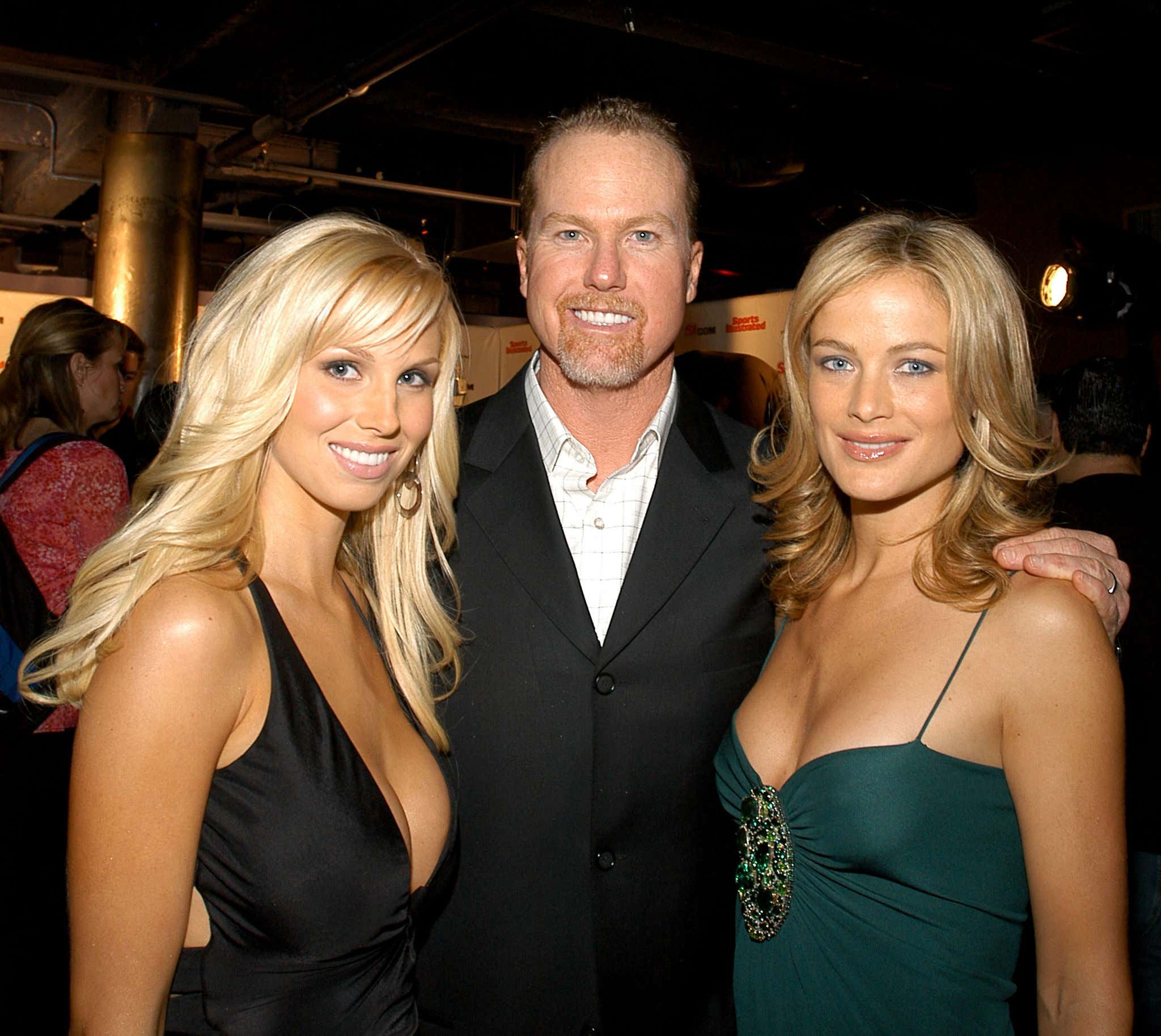 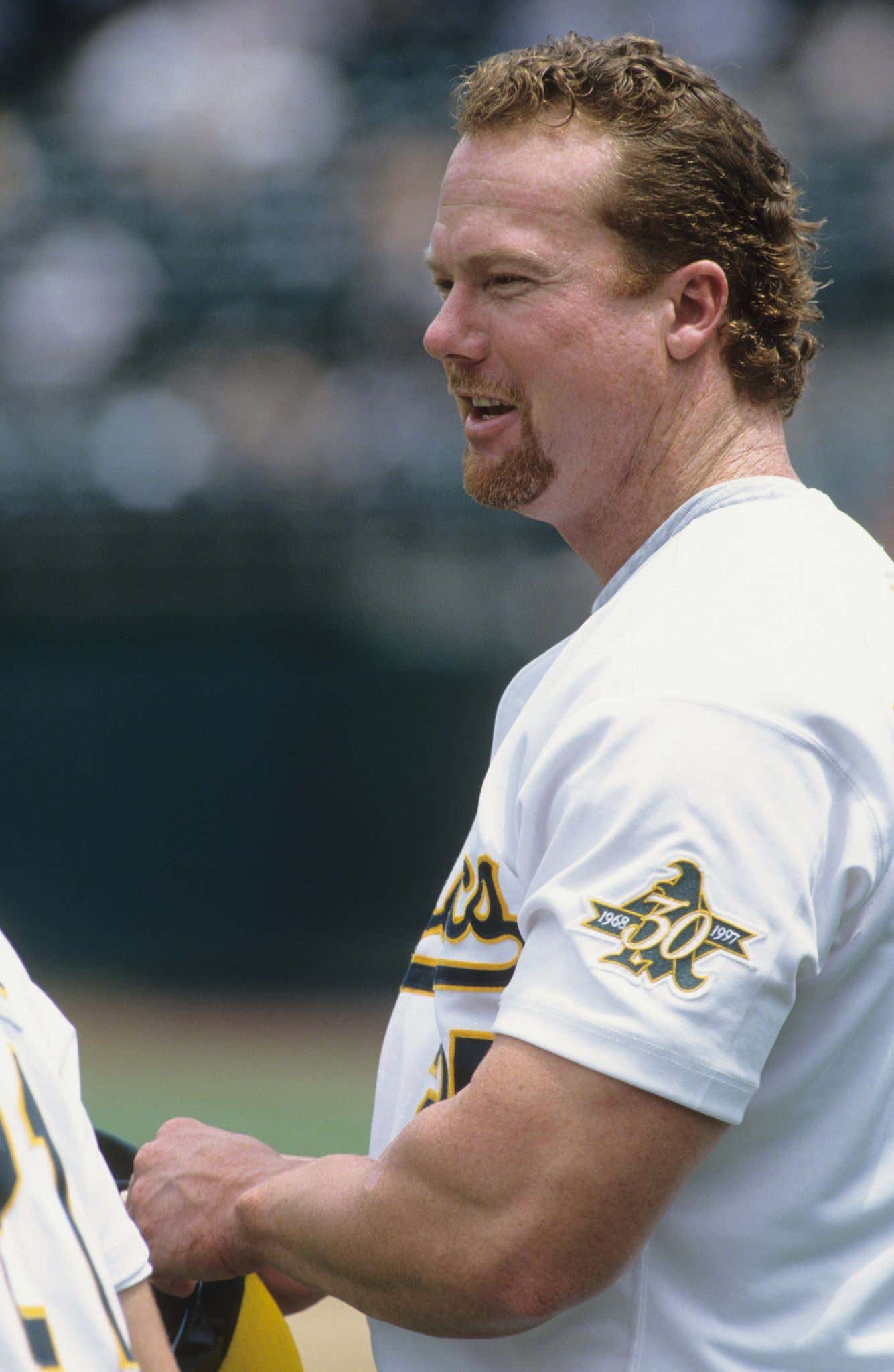 Words to the wise. Take it from Teriq.

Next time you're peeing at a ballgame and the guy next to you "has stage fright", tell him to stop beating his dick so much and maybe he can piss like a man. He'll thank you later.

Did Teriq just prove a link to Alzheimers?

I heard of going blind before but this one is fucking gross.

Basically, if you care about the environment and combatting climate change you'll stop jerking off.

That puts it all into perspective.

Maybe we could set up a presidential style debate between the two and have them sound off? Would be must watch/listen to Dog Walk.