Source - Oops, she did it again ... Britney Spears' Instagram account has disappeared for a 2nd time. Fans of the newlywed aren't going to find any dancing or twirling videos when heading to her page ... instead, they'll be met with the classic "Sorry, this page isn't available" message.

The singer's been really active on the platform lately -- expressing her opinions about her family, her recent marriage, and the conservatorship -- but that's all coming to a screeching halt. It's still unclear if she pulled the plug, or if the platform shut her page down. 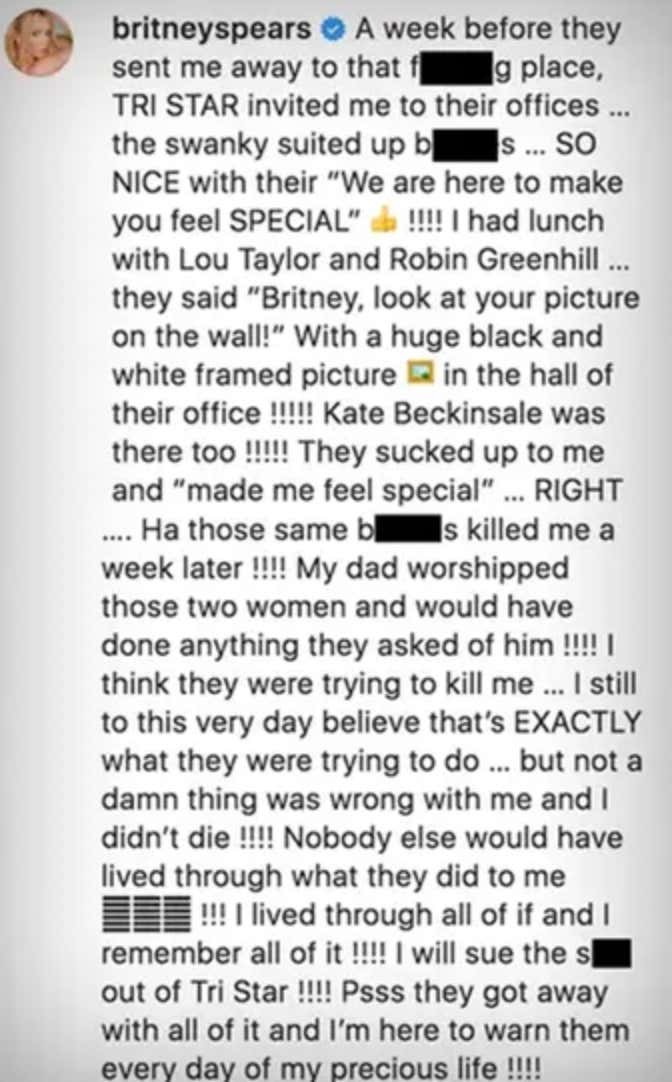 As you'll recall, the same thing happened back in March, again, without warning … in the heat of her brutally honest posts about her time in the conservatorship. While fans speculated Instagram was the one that pulled her from the platform, our IG sources said it was all Britney's decision.

And that's that. It was fun while it lasted, but now it's over. No more posts airing out her family business, no more dancing videos, and last but not least, no more nudes. Now the only time we'll hear about Britney Spears is when the tabloids report on her. Which is ironic considering that's what initially ruined her life. Oh well. To be honest I'm happy she deleted her account. There's no need to be on the internet when you're that rich. I don't even know why Dave is still on the internet. I'm glad he is, because that means I have a job, but if I had that much money I would throw my phone in the ocean and go on a permanent vacation. Regardless, I'm sure Brit will be back. Something tells me this was an impulsive decision on her part. I don't have much else to say on the matter so I'm going to end the blow with a music video. See ya when we see ya, queen. Enjoy…