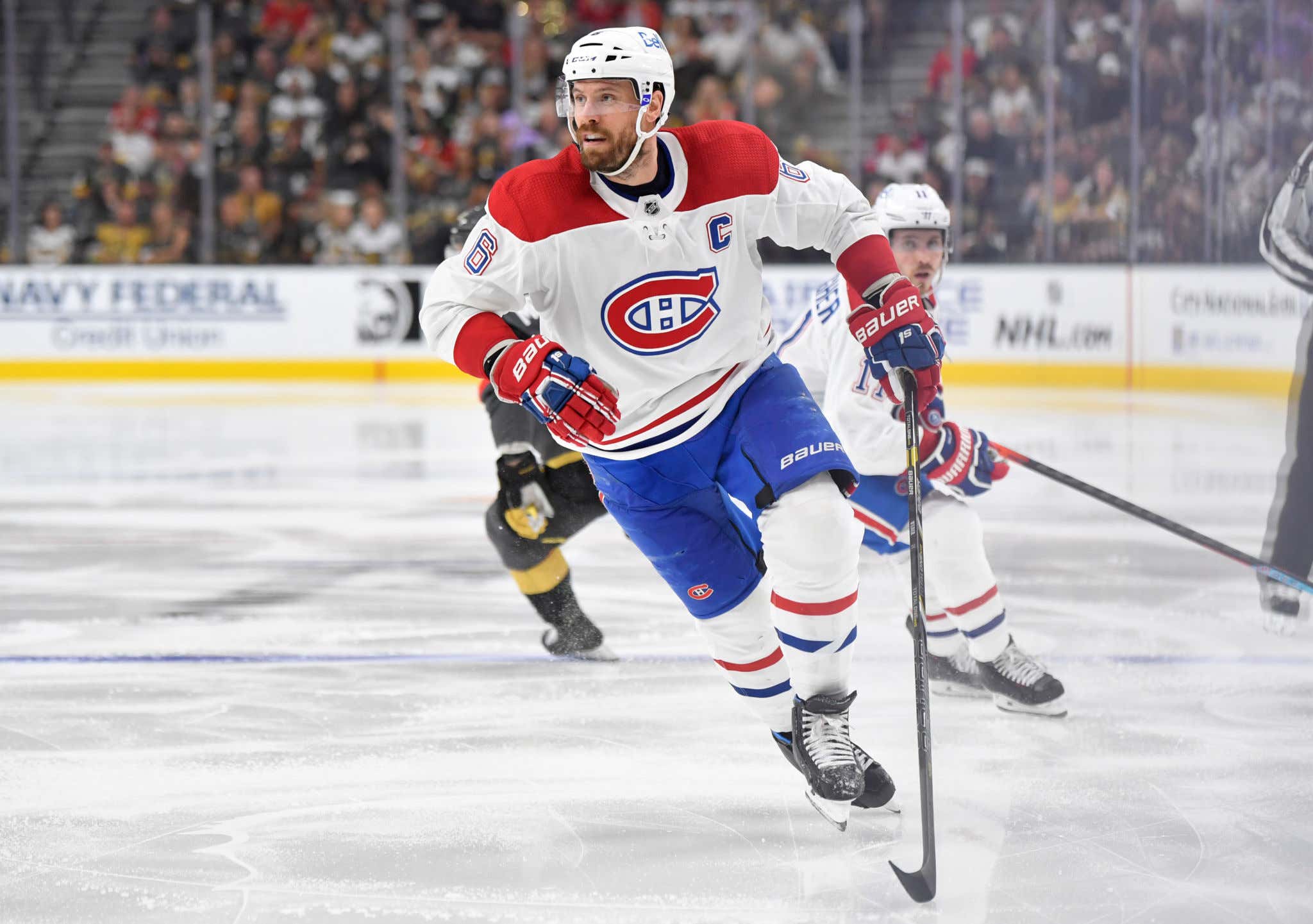 We are just one month away from the 10-year anniversary of Shea Weber signing an offer sheet from the Philadelphia Flyers in the 2012 offseason. July 19, 2012 Shea Weber signed a deal for 14-years worth $110 million with the Flyers. Because he was a restricted free agent, the Nashville Predators had the chance to match the offer and they did 5 days later.

Just like that, Shea Weber signed the last contract of his career. A contract that would expire just about a month before his 41st birthday. Here's the breakdown of that contract thanks to CapFriendly.

Obviously in that time there was the Weber for PK Subban trade. June 29, 2016. A day that will live in infamy. The Weber/Subban trade. The Hall/Larsson trade. Stamkos signing his big ticket deal in Tampa which he's still playing on today, going for his 3rd straight Cup. 14-years is a long ass time. And nobody really expected Weber to play through the entirety of the contract. That's why he was getting paid $14 million through each of the first 4 years of the deal and only getting $1 million for each of the last 3 years of the deal. The offer sheet that changed the game forever.

So with all the injuries Shea Weber has racked up over his career, he pretty much unofficially retired last year. So the Montreal Canadiens aren't getting anything else out of Shea Weber besides having to figure out a way to stash his contract on LTIR. Meanwhile, the Vegas Golden Knights have already unsuccessfully tried to trade Evgenii Dadonov at the deadline. Now that their season is over, they went back to the phones and hit up the rookie GM in Montreal.

So Montreal gets out of the Weber contract. Vegas gets to move Dadonov like they originally wanted to before the playoffs. Dadonov still has a year left on his contract with a $5M cap hit but his actual salary for this year is $6.5M. So the Canadiens will end up having to pay an extra $500K in salary this year to Dadonov than they would have had to for the remaining 4 years of Weber's contract. But that's chump change to the Molson family. The biggest thing here for them is the term on Dadonov's contract, which is just for this season.

It's a good trade for everybody involved. Vegas moves on from Dadonov without having to give up any additional assets. Montreal gets to move on from Weber's contract and not have to worry about scheming the LTIR system to make it happen ever year. But the biggest winner in this trade?

I'd say the guy who gets to go live in Vegas now and make millions of dollars to just sit there and not do a thing. He's already made over $115M in his career and now he gets to hang out in Vegas and just wait for the final $6M to hit the direct deposit. Not a bad way to ride out the end of his career. And if the Golden Knights somehow figure out a way to get over the hump? He'll finally get his name on the Cup. It's the only thing he's missing in his career. He's a 2x Olympic gold medalist. He's won a World Championship, a World Cup, a Memorial Cup. This all seems significantly better than the typical salary cap dump trade to Arizona that some all-time greats like Datsyuk and Pronger got. Good for Shea Weber. Happy for that man.