I'm not here to argue whether it's lame or not for pro athletes to keep this bulletin board type material and then bring it out after they win. I have zero qualms with it. People - looking at you Kendrick Perkins - said the Warriors would win zero more titles. Put up the goose egg and everything. So, naturally, when they win one you're going to get called out. It just so happened to be by a generational player who is starting to show more of a cocky side that I love. Whether it's the trolling of the bars with the Ayesha shirt: 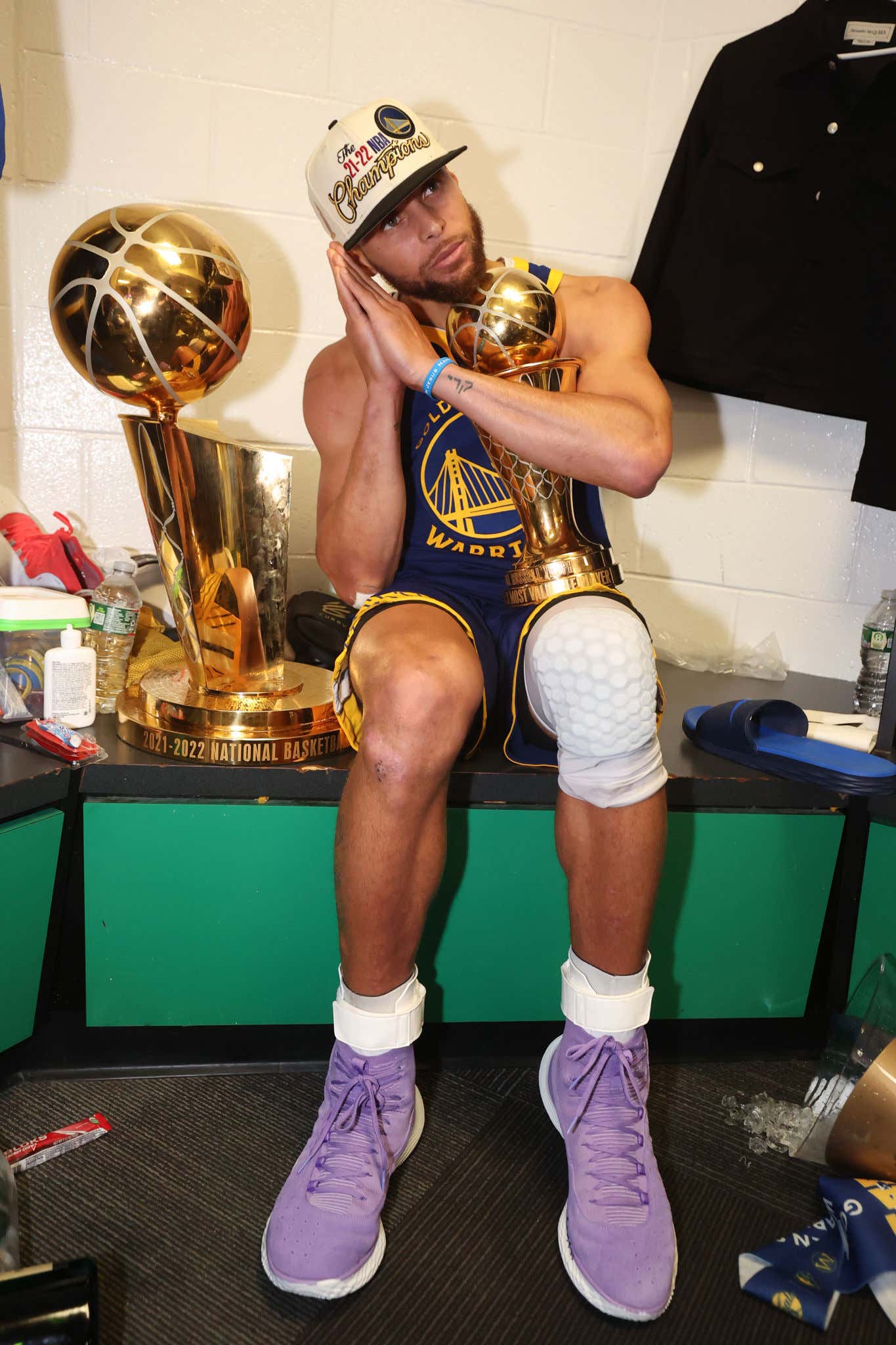 My point is he earned every damn right. We know the Steph story, we don't need to break it all down. We know he was underrecruited. We know that Seth Greenberg fucked up at Virginia Tech by not offering him at least a spot. We know all the knocks that he had coming into the NBA Draft. It don't matter because that's how damn good he is.

I just love that we're getting cocky Steph Curry. I love that he's out here bringing out a gold chalice to drink out of:

Honestly if you have the chance to drink out of a chalice you have to. No other thing to do in that scenario. I know it's different but I prefer athletes to be cocky as shit when they are as accomplished as Steph. I want them to mock people. I want them to rub it in. Why not? They earned every damn right to do so.