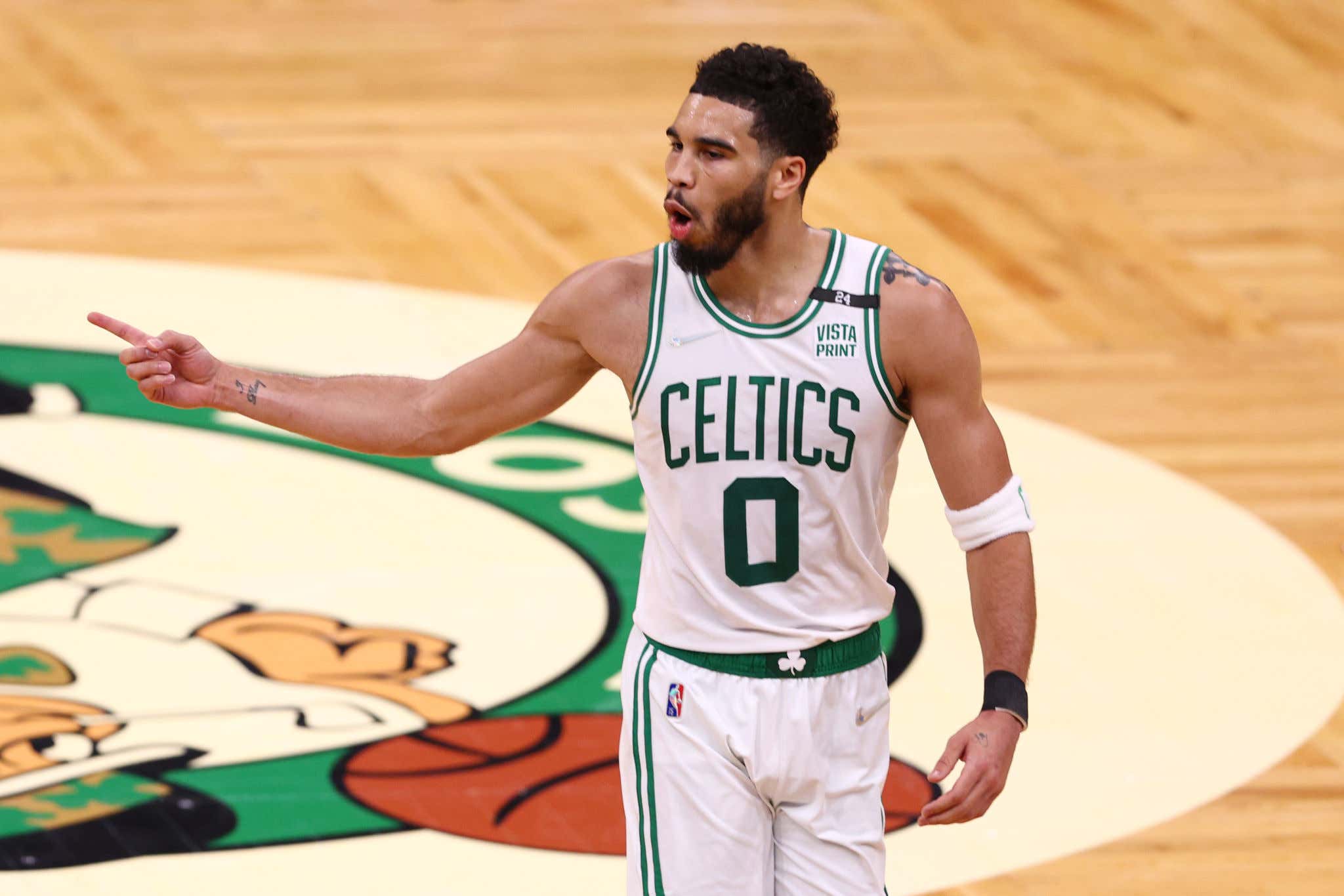 I am at a loss. I really am. The one thing we said all playoffs was if the Celtics could just not turn the ball over, they'd be unstoppable. They survived previous series despite big time turnover issues. Now? It just cost them the NBA title. I'm not even joking. Just look at their losses in this series

22 turnovers. What the fuck are we even doing? How is that real. Up 2-1 and all the control in the world, the only thing you couldn't do is beat yourselves. Instead, the Celts choked it away. To end this series with 3 straight losses seems almost incomprehensible given how this team has played for 6 months. Yet in the biggest series of the year and more specifically in the biggest games of that series, the Celts played like assholes. Simple as that. You cannot beat a team like GS being this fucking careless. Ultimately, it was that carelessness that was their undoing. You play like that, you don't deserve to win an NBA title. You deserve to see the Warriors celebrate on your home floor.

Unfortunately, that was just half of the story. Pretty terrible time for Jayson Tatum to lay an egg. You needed him to step up and be that guy tonight, and he finished 6-18 with 13 points. Only 2 points in the entire second half to go along with 5 TOs.

There will be a lot of slander around Tatum this offseason and it'll get out of hand of course, but it's deserved. He had a really poor Finals. It doesn't change the big picture about him, but in the moment it stings. Especially with how great he was all postseason, so have a Finals like he did is brutal. You needed him to be a top 5 talent if you were going to pull this out, and he was anything but.

Everything in this game changed in the second quarter, mostly because the bench once again gave this team absolutely nothing. Just 5 total points from the entire unit….again. So fucking frustrating. That's what happens when you start out 14-2 and then give up a 1000000-0 run.

Payton Pritchard/Derrick White/Grant giving this team nothing to close out this series is simply too much to overcome when your best player is also struggling.

What really sucks is this was Al's best chance at a ring to date. He brought it tonight, he did his best to will this team back. Same with Rob. He gave this team everything. Guy can barely walk and you'd never know it based on the effort he gave. They just didn't have the help outside of Jaylen who put up huge scoring numbers late, but also once again had TO issues of his own as well. He and Tatum had 10 of the 22. That's losing basketball.

I think that's what will haunt me most about these Finals. Self inflicted wounds. You get to this stage and you CANNOT continue to be this careless. Look at those turnover numbers again. No shit you didn't win the title. No shit you choked away a 2-1 lead by losing 3 straight. This is going to haunt me for the rest of my fucking life. Every single time it looked like this team was going to make a run, they turned it over. The Warriors made things tough defensively, but this was yet another game where so many of the turnovers were unforced, and now your season is over.

I'm still a little in shock right now. The Celts choked away the best chance at a title they've had in 12 years. That's how I feel in the moment. We'll worry about the future and take a step back and talk about the season and the progress later.

Right now, all I feel is pain. Fucking turnovers. Pathetic.