Not only has ABC fumbled this Finals so badly by not showing a players intro for a single game, but NBC's intro was just so much better back in the day. The iconic "Roundball Rock" by John Tesh with the peacock being outlined in laser still gives me goosebumps. Check out the Mike Fratello - incredible flow! Marv Albert looks way younger, but is still rocking a toupee. You ain't fooling nobody Marv! 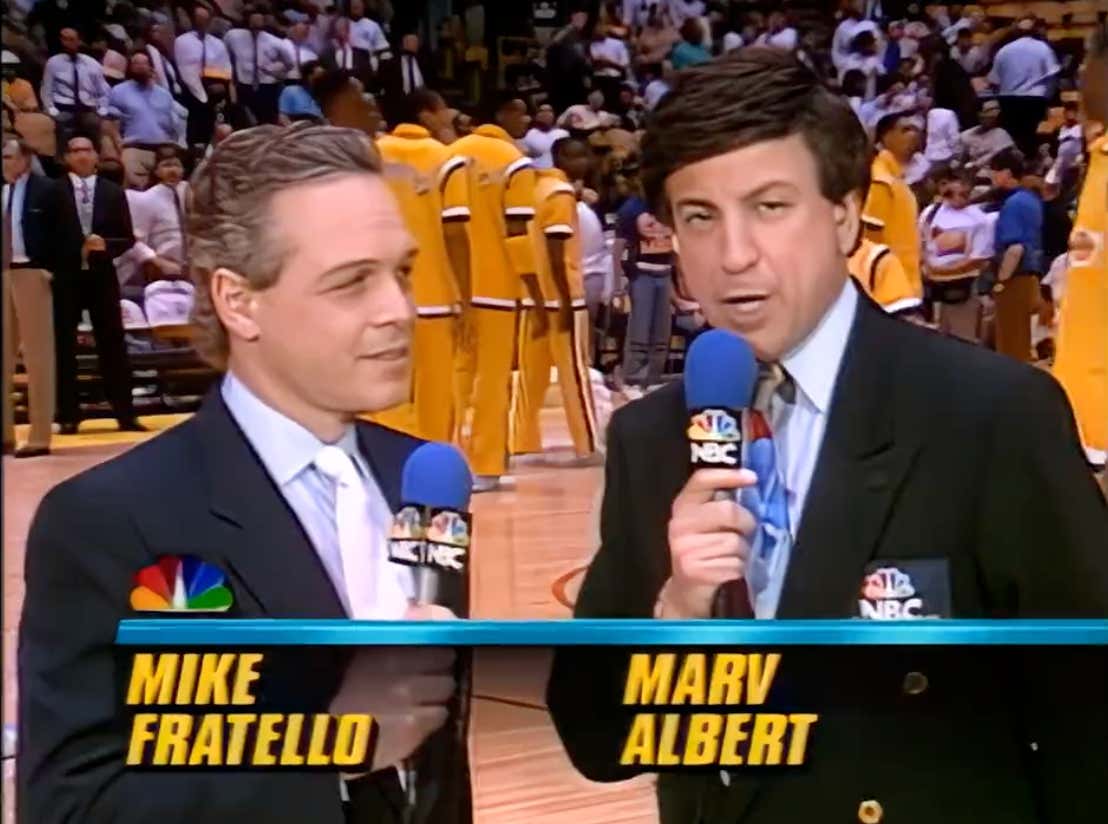 Informative breakdown by The Czar! I was surprised to see Scottie Pippen (1:34 in) picking up Magic Johnson full court! Magic is supposed to be the greatest PG ever. The disrespect! 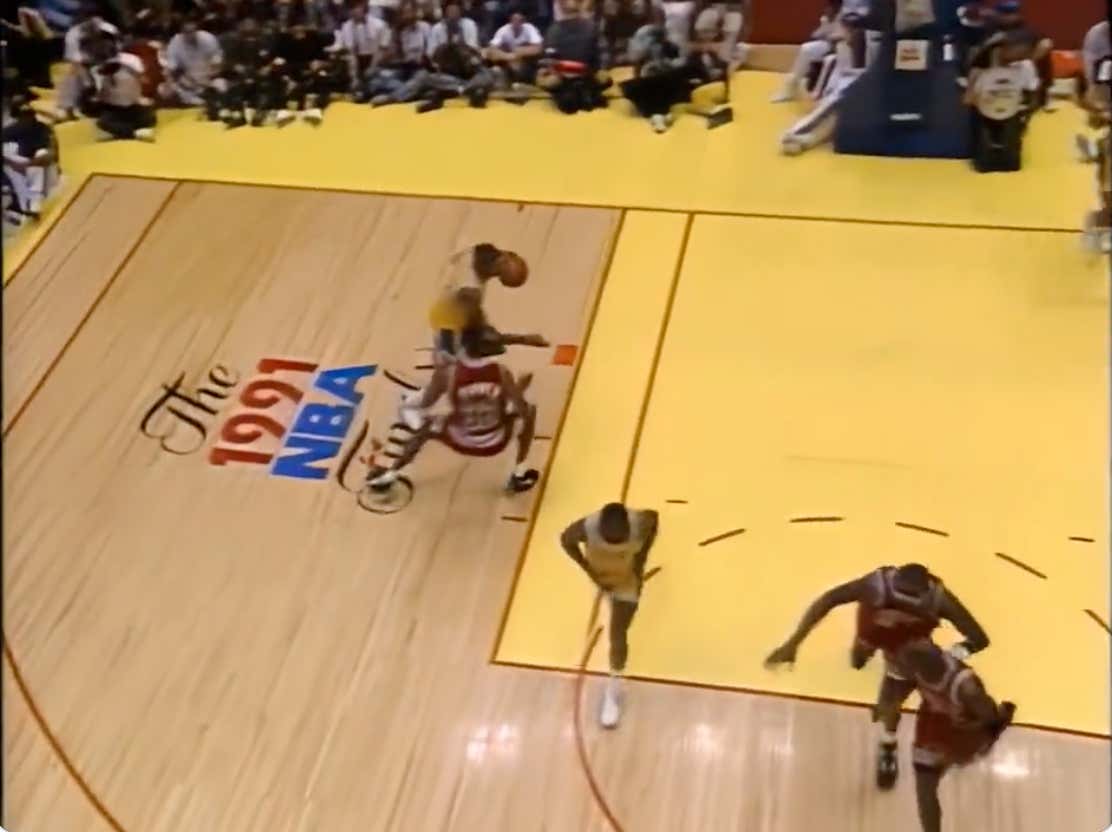 And apparently in addition to being a virgin at the time, A.C. Green was also putting up total virg numbers in the Finals! 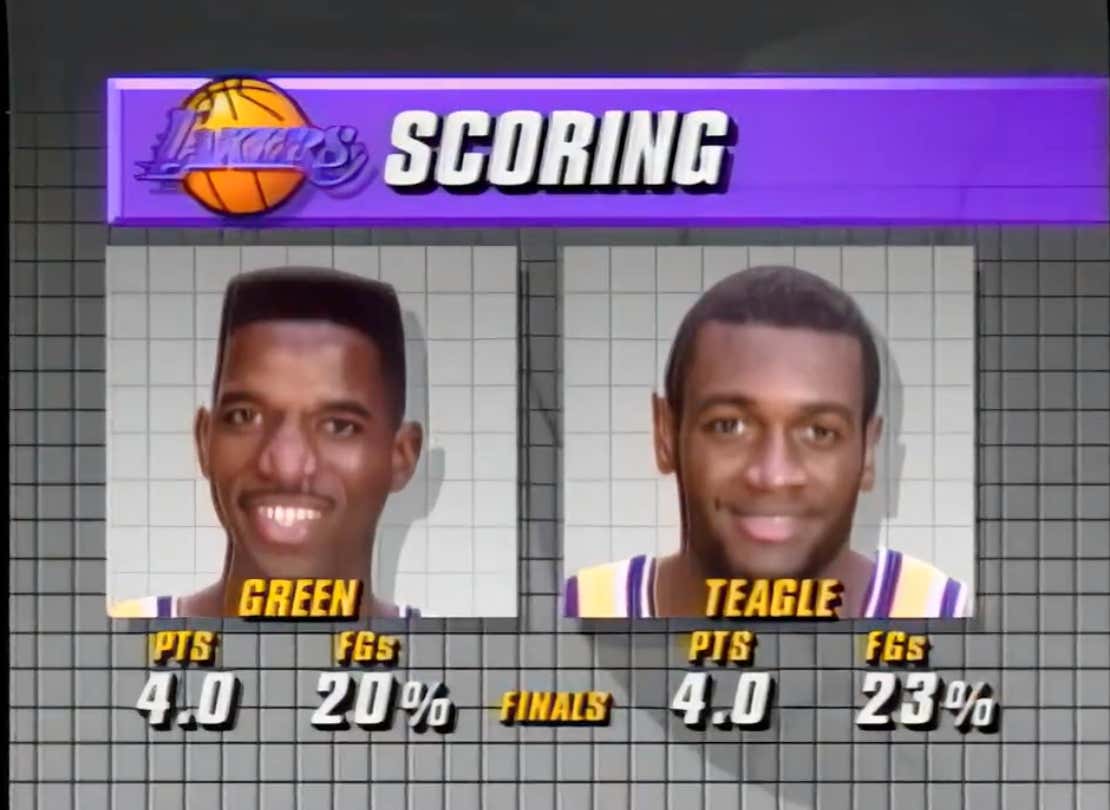 I wish the NBA was back on NBC, if only for the intros if nothing else.