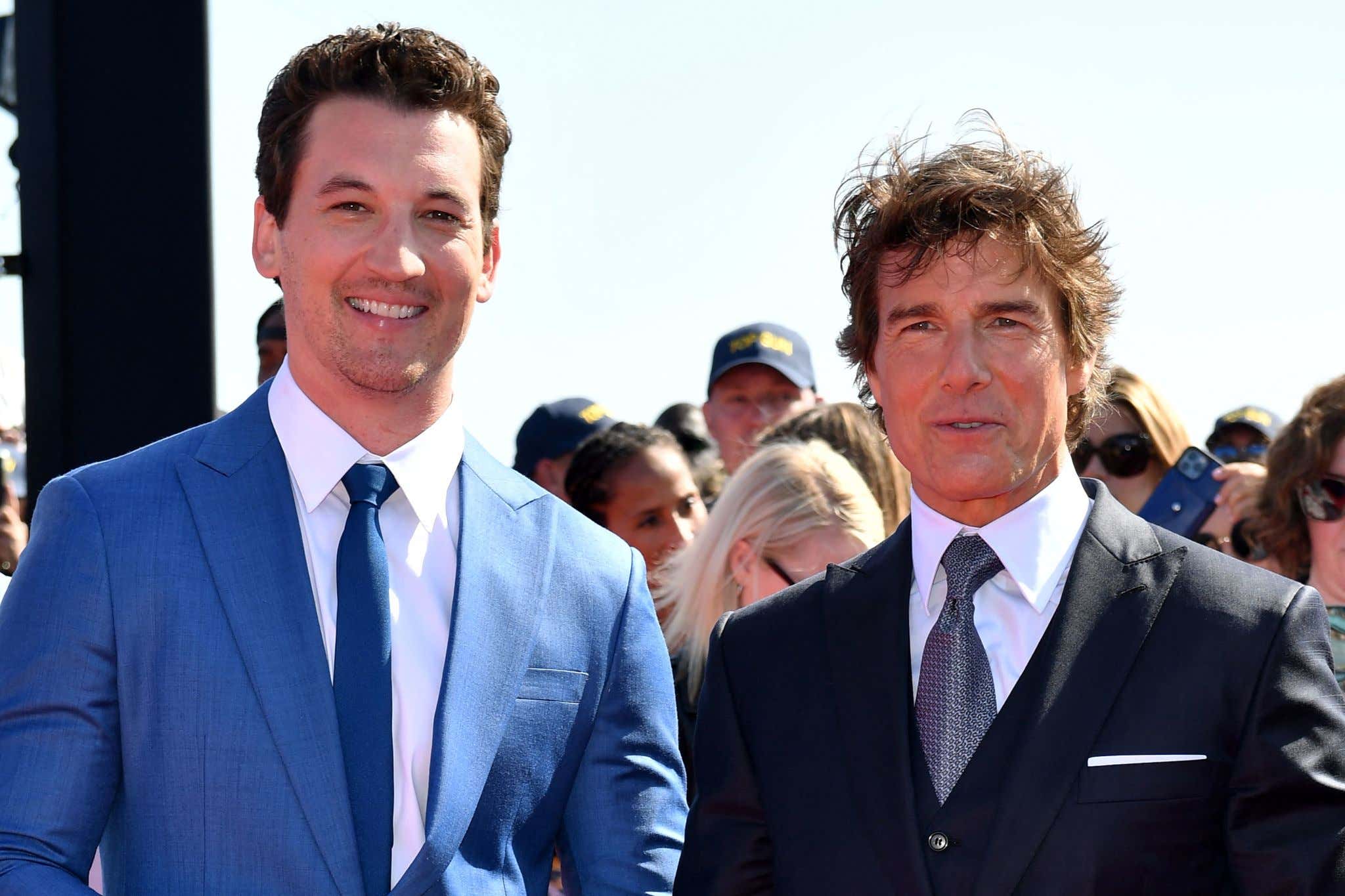 By now most of you have seen the blockbuster of the summer, Top Gun: Maverick. It's a movie that'll make you wanna leave your life behind and go be a fighter pilot. That is until you hear this story from Miles Teller.

You ever get over heated here and there? It happens. You know what doesn't happen? You go to the doctor and find out the cause was actual JET FUEL in your blood!

Did someone say jet fuel?

Tom Cruise's natural reaction to finding this out was all-time….

(I think I time stamped this for when you click, but if not it's the 5 minute mark)

"Yeah I was born with it, kid"

Quite possibly the most Tom Cruise line ever said. His natural reaction to finding out his co-star had ingested flame-retardant, pesticides and jet fuel (aka potential cancer causing poison) was to essentially slap Teller on the ass and tell him "atta boy." I'd venture to guess more than 75% of Tom Cruise's blood is made up of jet fuel among other things that would kill a mortal human. He may not even have human blood anymore if we're being honest.

I'd rank this on the Cruise crazy scale just above Tom telling the cast he can hold his breath for almost nine minutes and not batting an eye while saying it.

There's also Tom's story to Matt Damon about his pussy safety guy he fired because he wouldn't let him do a stunt.

Guy is certifiably insane and has extremely bizarre beliefs, but my god does he know how to make an action movie. Miles Teller, welcome to the jet fuel brotherhood.