So by now you may have heard, Steven Cheah is the new commissioner of a high profile Fantasy Football league involving the likes of Mike Trout and many others. This is the league in which Tommy Pham slapped Joc Pederson over waiver wire disputers. In only a Barstool way , Dave Portnoy has now entered the league and brought Steven Cheah as commissioner. In just a few short hours, Cheah has mistakenly thought Shane Bieber was Justin Bieber and that the buy in was $3 million. Just before taping Hot Ice, I asked what Steven had up his sleeve as commissioner and he said "not too much , just ironing out draft dates right now" , and preceded to show me an Excel sheet with each player's team baseball schedule , specifically there off days. No one prepares like Cheah. 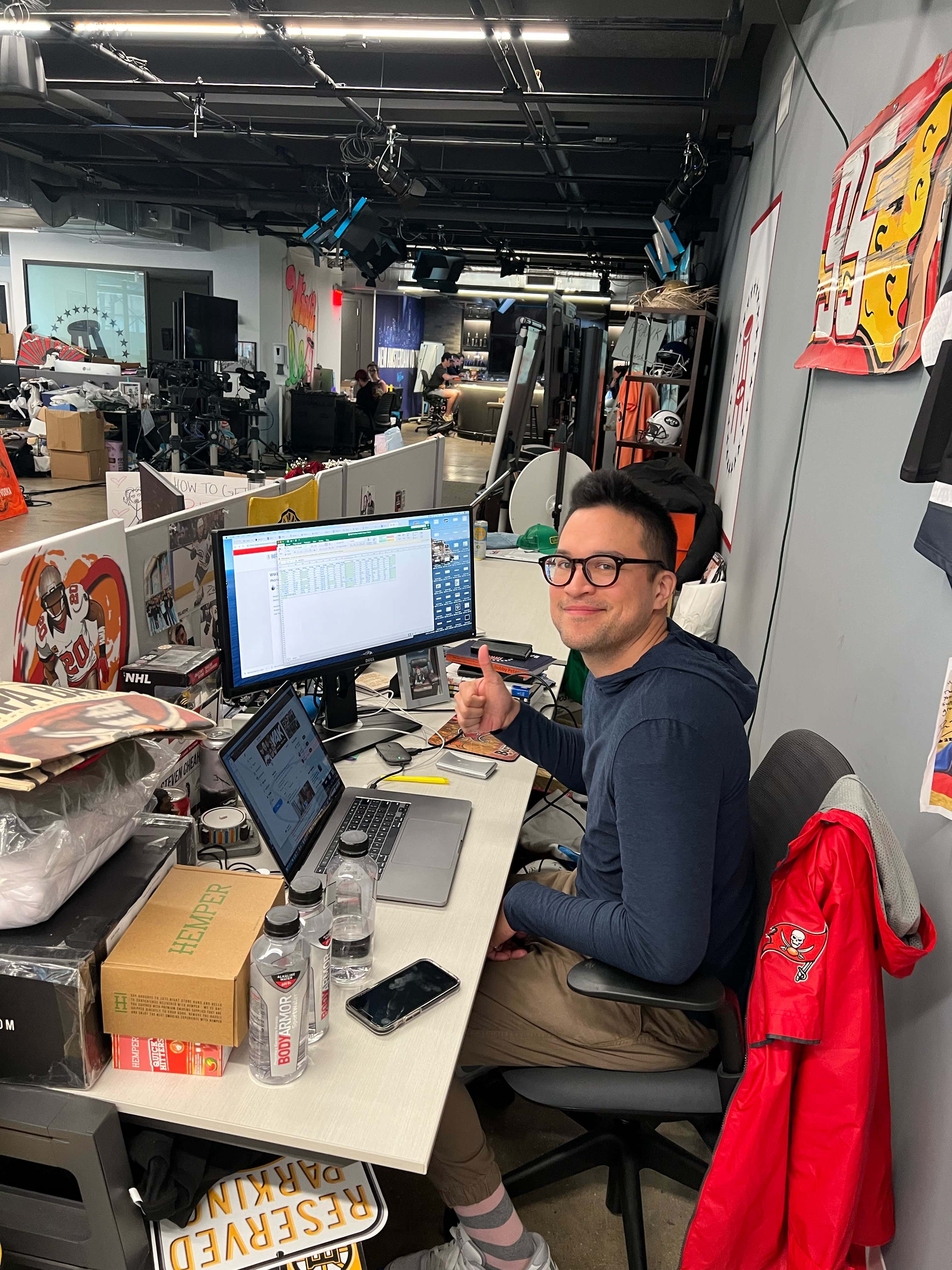 We have some laughs about that, talk a little CWS odds, if Mintzy will outshine Jake Arrieta , best bets, dogs of the day and more.

The Hit Parade is live … and it's juicy. Get the exclusive on The Barstool Sportsbook and root for hits. 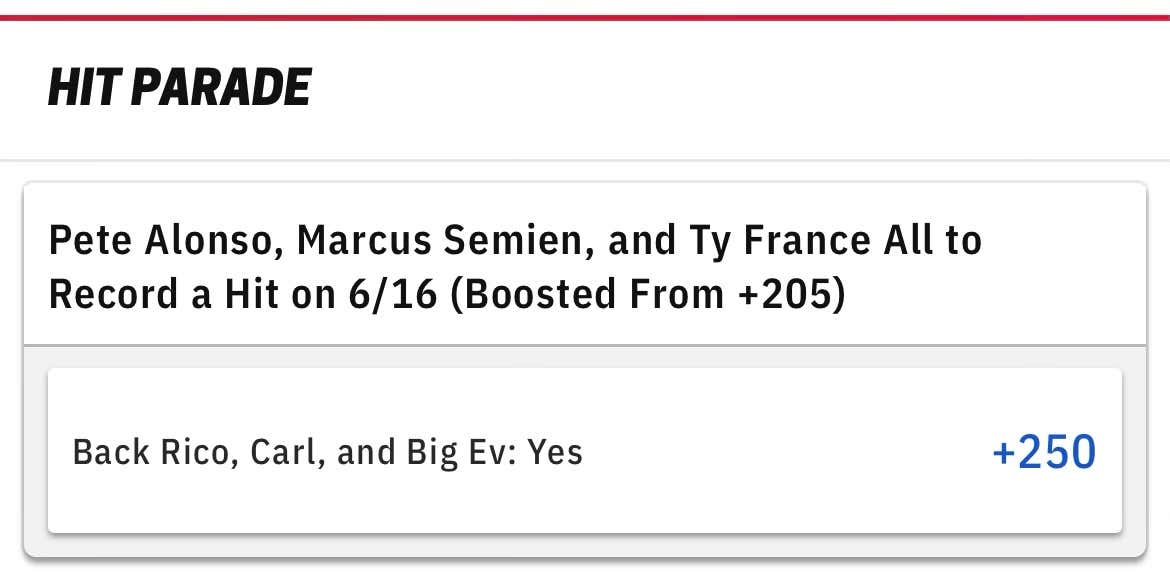 Everyone have a great weekend, let's cash these tickets.