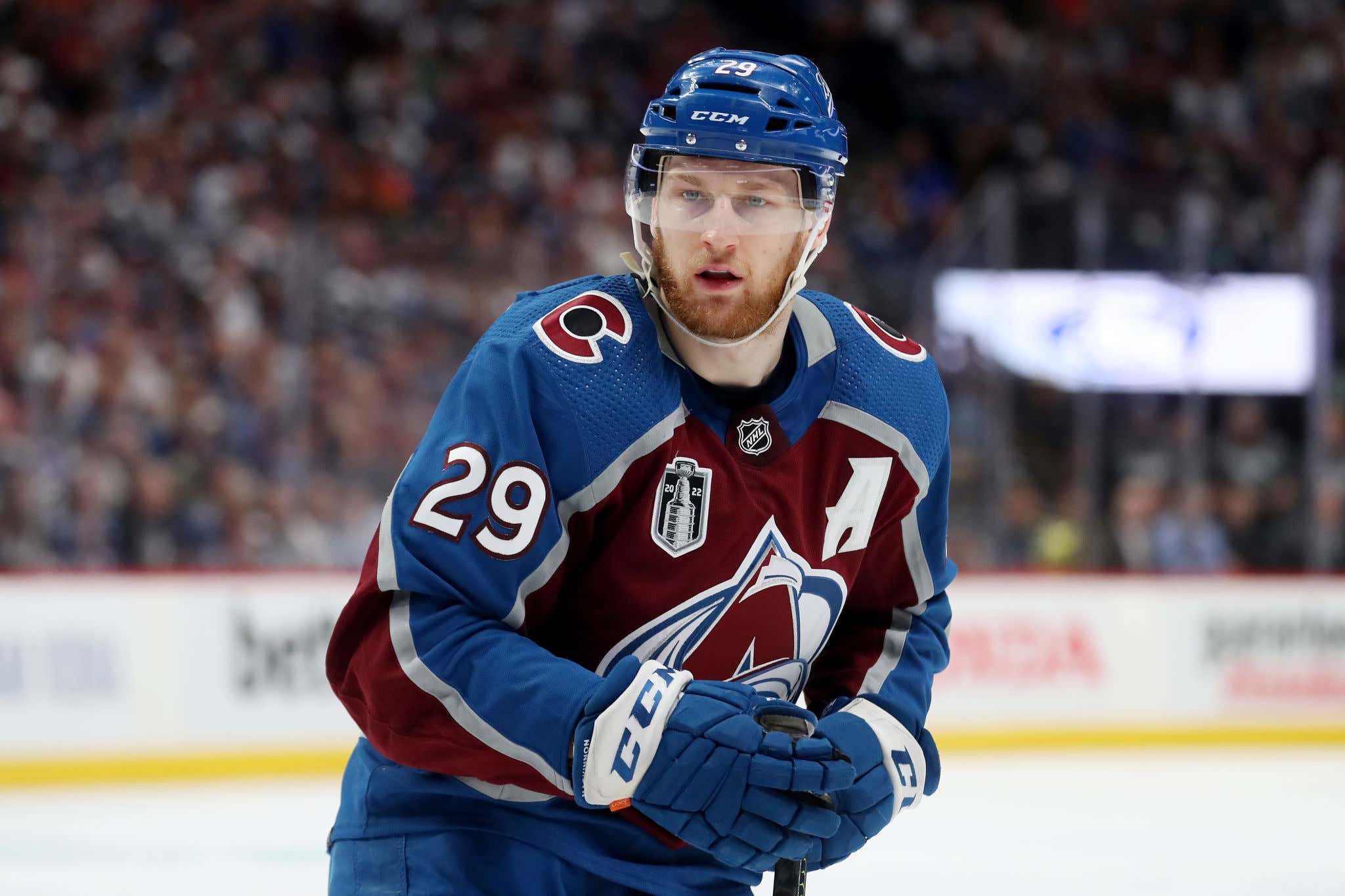 I get it. Less is more. Simplicity is king. This is the NHL, after all, and their idea of "pizzazz" is throwing some 30 Seconds To Mars on a highlight tape. But even by the NHL's standards this Cup Final sweater patch is as boring as watching the Islanders try to hold on to a 1-0 lead for 57 minutes. It honestly looks so generic that the NHL was trying not to run into any copyright infringement troubles. They just put all the settings to default and this is what they came up with.

I'm not asking for much here. But just look at the difference between now and the first time the Avs were in the Stanley Cup Final in '96? 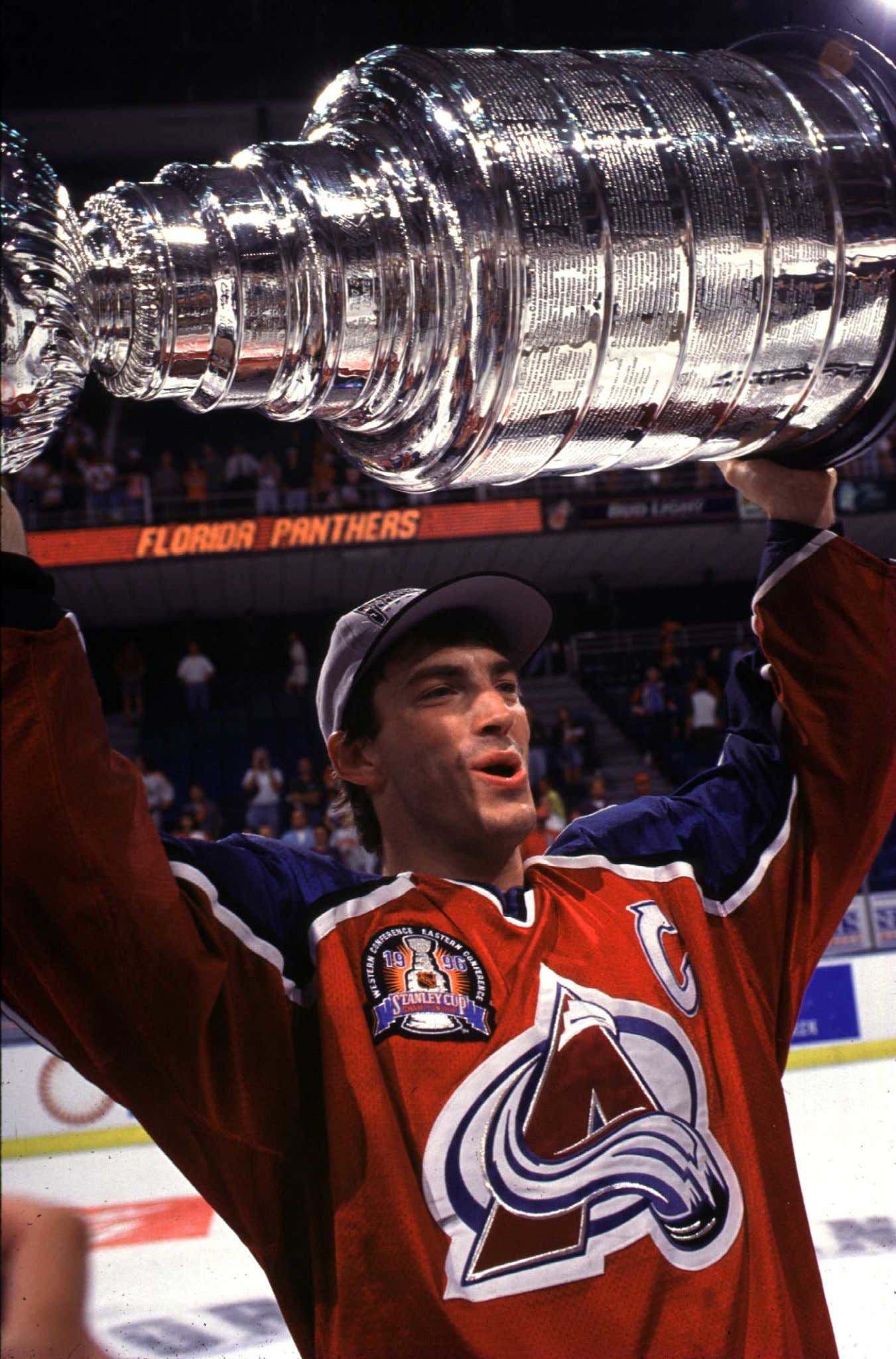 That right there is a jersey patch that lives up to the moment.

Or how about the first time the Lightning were in the Final in '04? 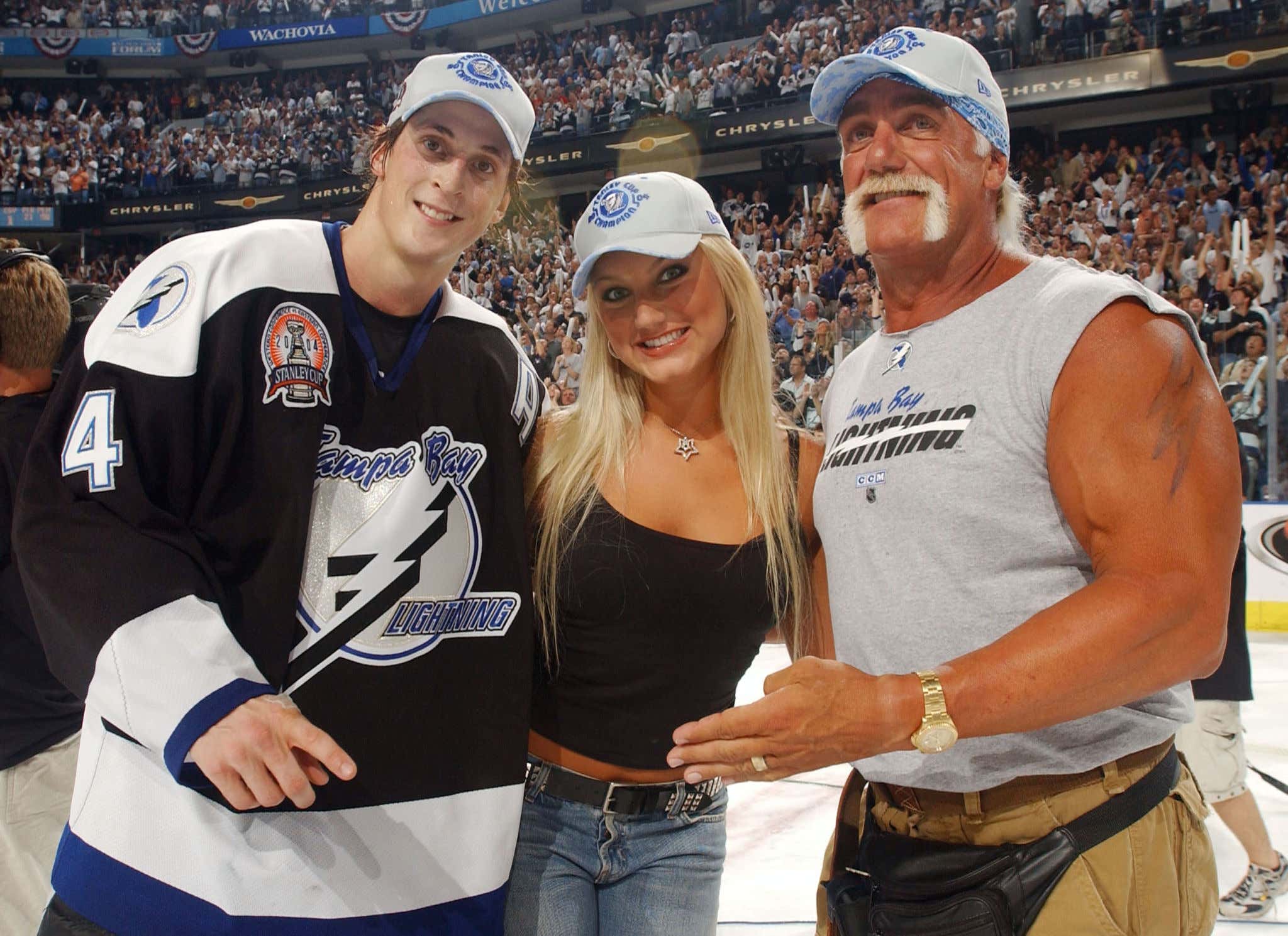 But the good news is that we caught it early. This series looks like it's going to be great. There's a strong chance we get 7 games out of these two teams, and we've only gone through 1 so far. Still plenty of time to do the right thing and make a change. The last thing you'd want to see is for either of these incredible teams to hoist Lord Stanley's Cup over their heads in triumph at the end of the series, only for the patch on their jersey to make it look like they're advertising an app. The Hulkster would agree.