It was 7am on a muggy morning in LA in summer 2015, I had crashed on the couch after a crazy night out with my skaters. I woke up in a disarray, wondering where the hell I was, wondering what time it was. The sun was peaking out of the blinds and screaming at me. I wiped the sleep out of my tired eyes, and sat up. I started to remember, as I scanned the room. My friend Ned was knocked out on the couch.  Ned then sat up with an evil grin, on his face. He dared me to jump on his friend's bed, and wake up Adam. Who the hell is Adam. I didn't care, I just followed through with his request. I slowly creeped up the stairs, a little apprehensive about what was to come. I walked slowly into Adam's bedroom, and it was quiet enough to hear a mouse. I suddenly jumped up on the bed, landing directly on his head.

Adam groggily opened his eyes, and to my surprise; laughed at me and asked me who I was. I held back a giggle as I introduced myself and then slithered out of his bedroom. Ned was in tears downstairs as he was surprised that I even went and did that dare. A week later, while out on the town with a mutual friend, I met Lena at a bar called Adults Only in WeHo. Its actually interesting when I first met her because I actually grabbed her ass and said "yup! Thats the same girl from twitter." As the years progressed, both me and Adam grew in our careers. I was actually supposed to be on No Jumper, but unfortunately the timing just wasn't right. 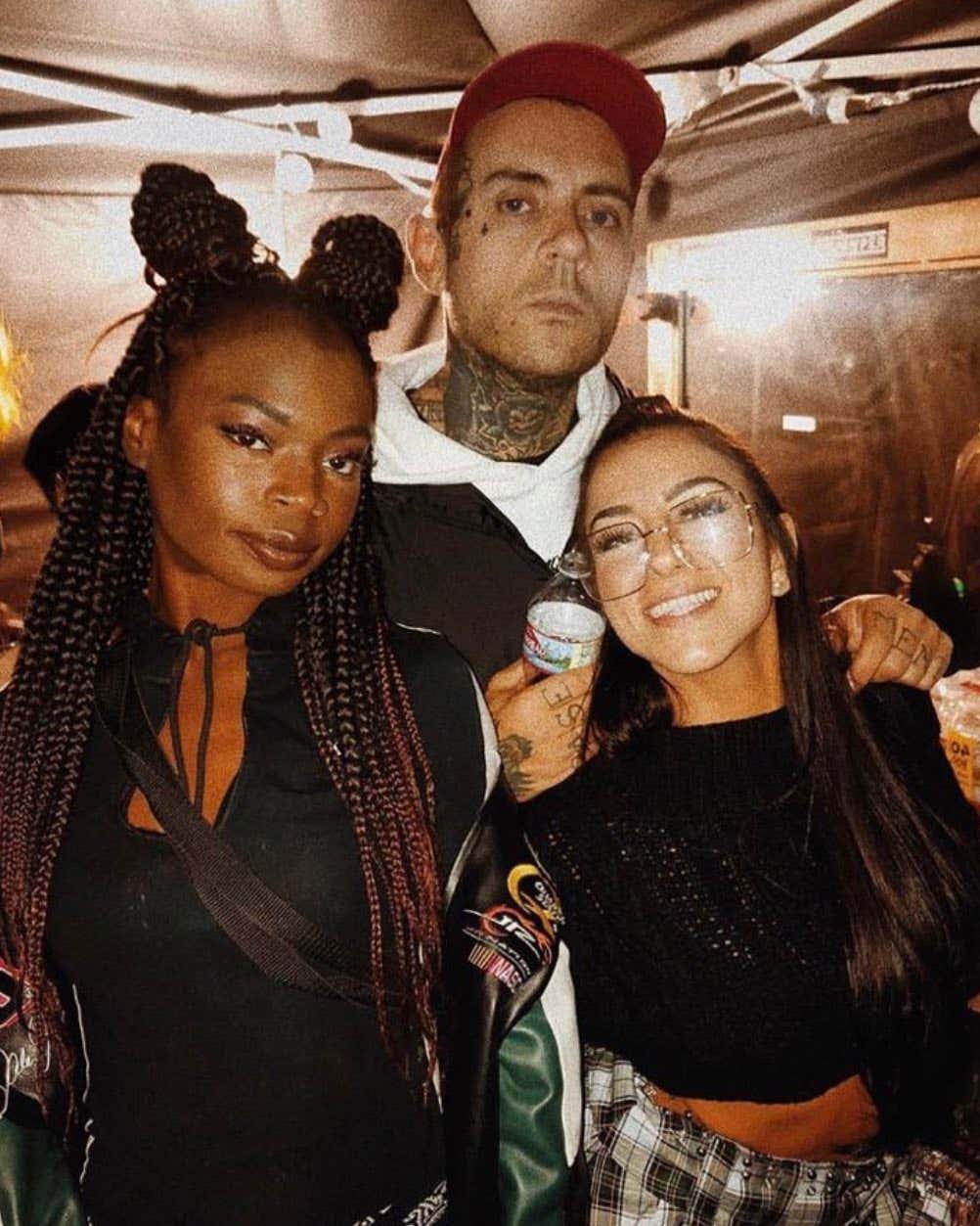 Fast forward 7 years later, His publicist Laura, and a friend of mine, let me know that my old homie Adam22 will be coming to Barstool. Ironically, He was slated to be on my arch-nemesis's show, KFC Radio. I arranged for Adam to be on my Tiko Ten show after shooting with Clancy. As soon as I walked into HQ, Adam ran over to me with a warm hug. It felt so good to see him again, and be finally working together after being friends for so long. I greeted him & Lena with a huge smile. What a full circle moment. They were here in my space, my territory,  my workplace. You have to respect it. You have to acknowledge my grind got me exactly here. 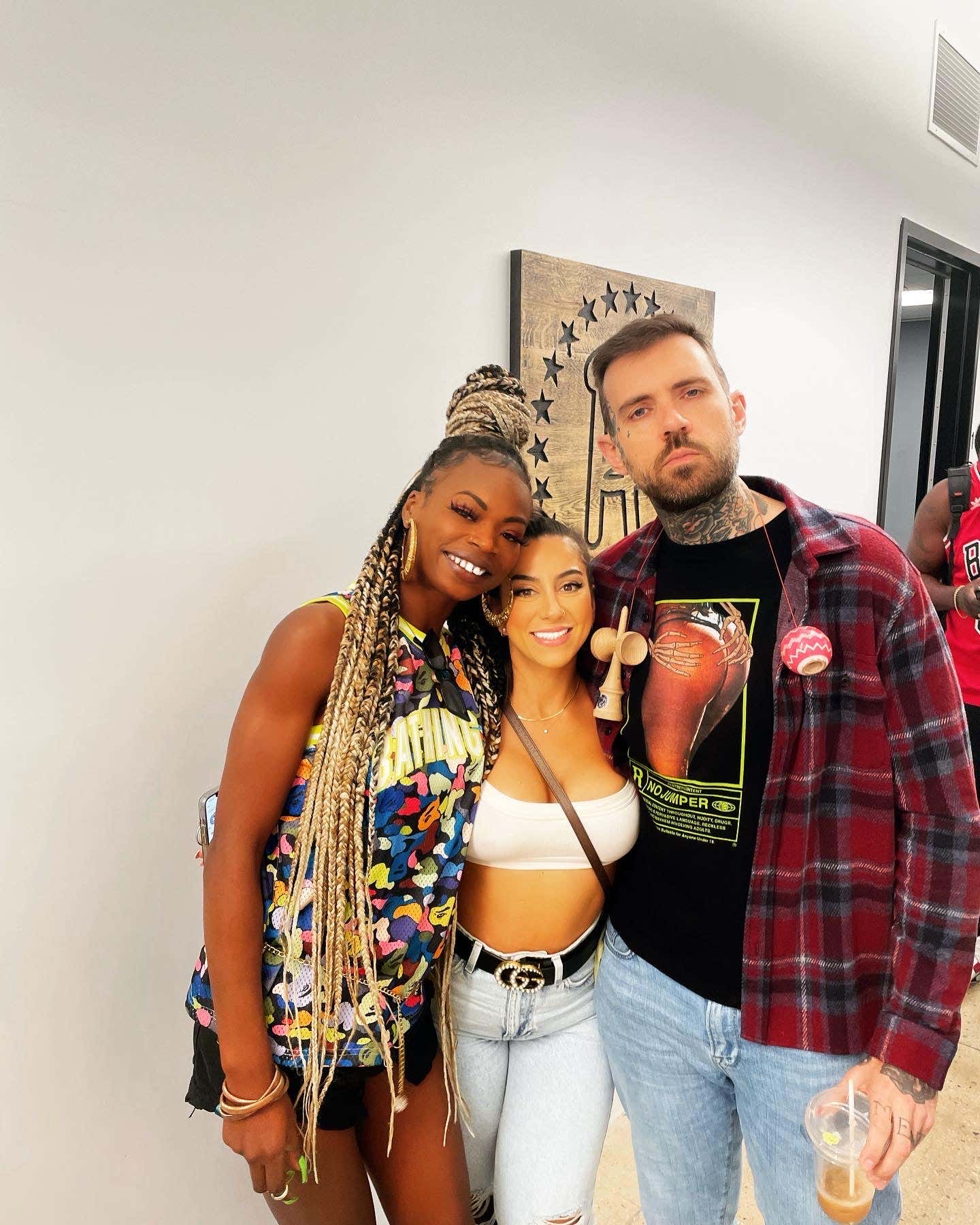 I absolutely loved interviewing Adam for The Tiko Ten. The conversation flowed easily and naturally. I asked him the questions we that we are all curious to know, and he took it well as the king of controversy. CLICK THE VIDEO BELOW TO WATCH, SUBSCRIBE, LIKE AND COMMENT.  Tiko Gang, we going the fuck up. And we will never let up. So many surprises are in store for my supporters, I can't say too much but really big things are in motion. Fuck it, ill tell one surprise. Catch me on the lineup on Rolling Loud NY, which is also featuring one of the biggest names in hiphop, a person who has already agreed to be on The Tiko Ten at the end of September. It's going, Its growing and Its not stopping. Just keep swimming, Tiko. Just keep swimming.

Thank you Adam, and Thank you Lena. For still staying true to me in all these 7 years. Thank you for your knowledge, your inspiration, and your friendship. May we continue to work together, become more successful, and maintain our bond. xx Tiko 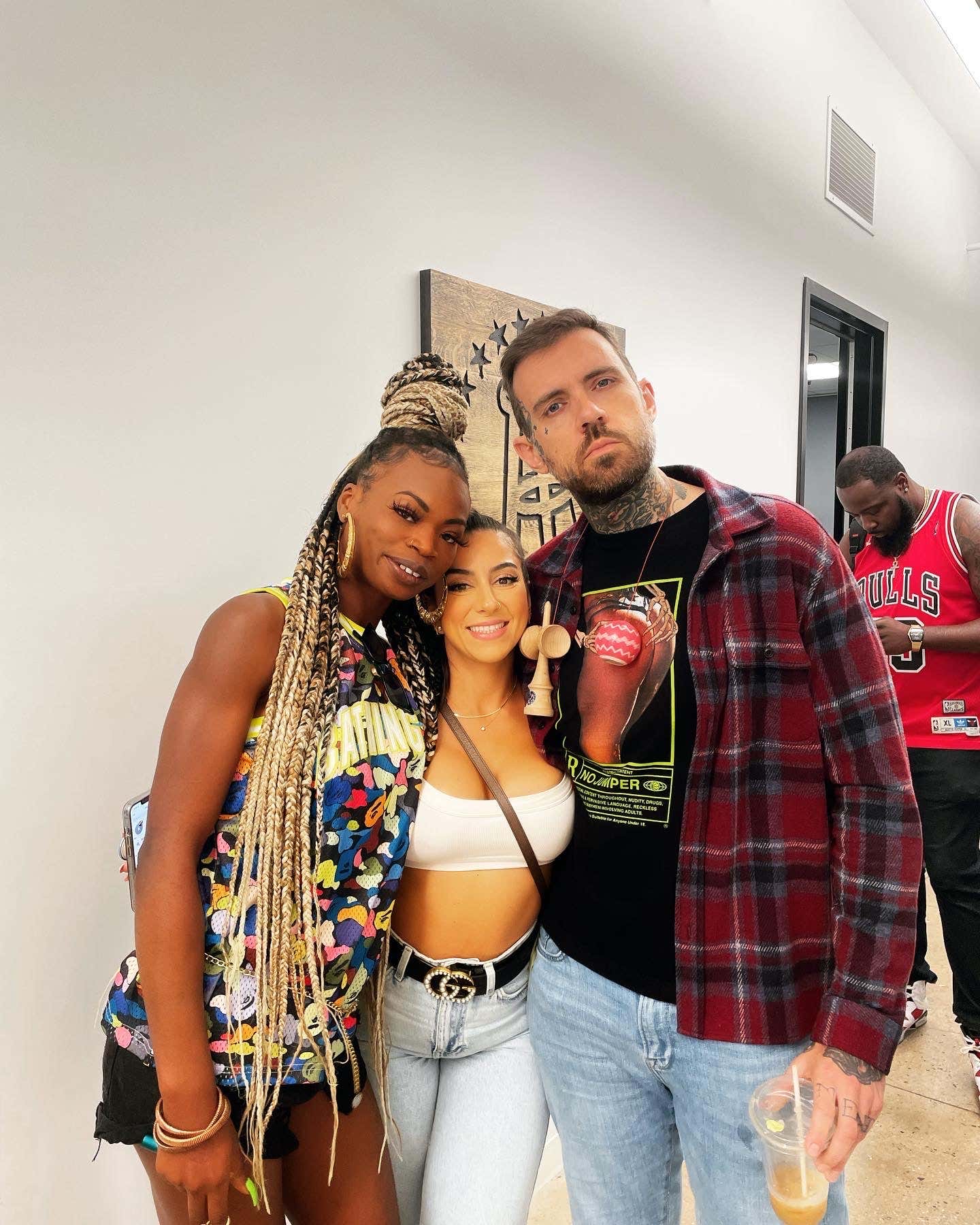 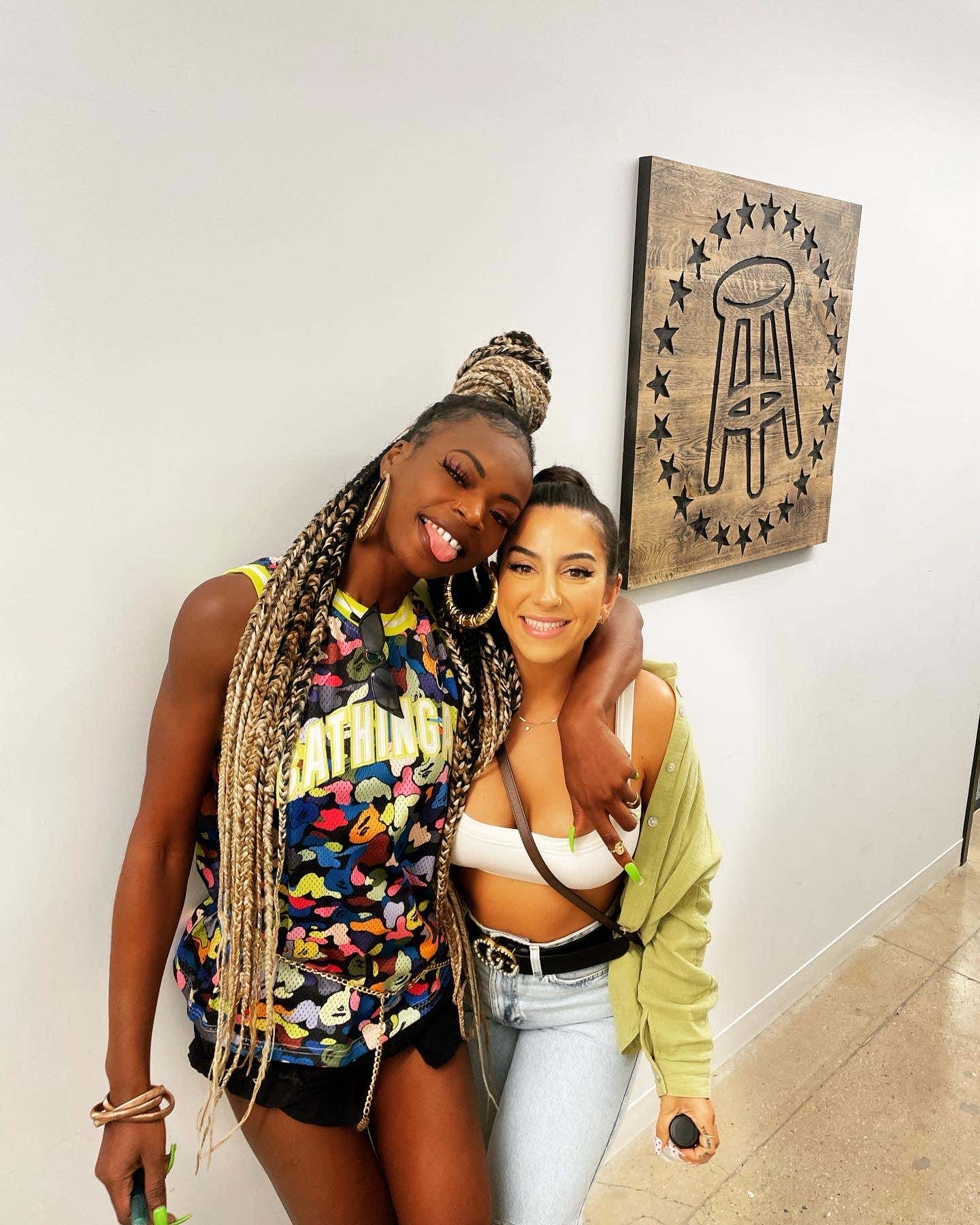 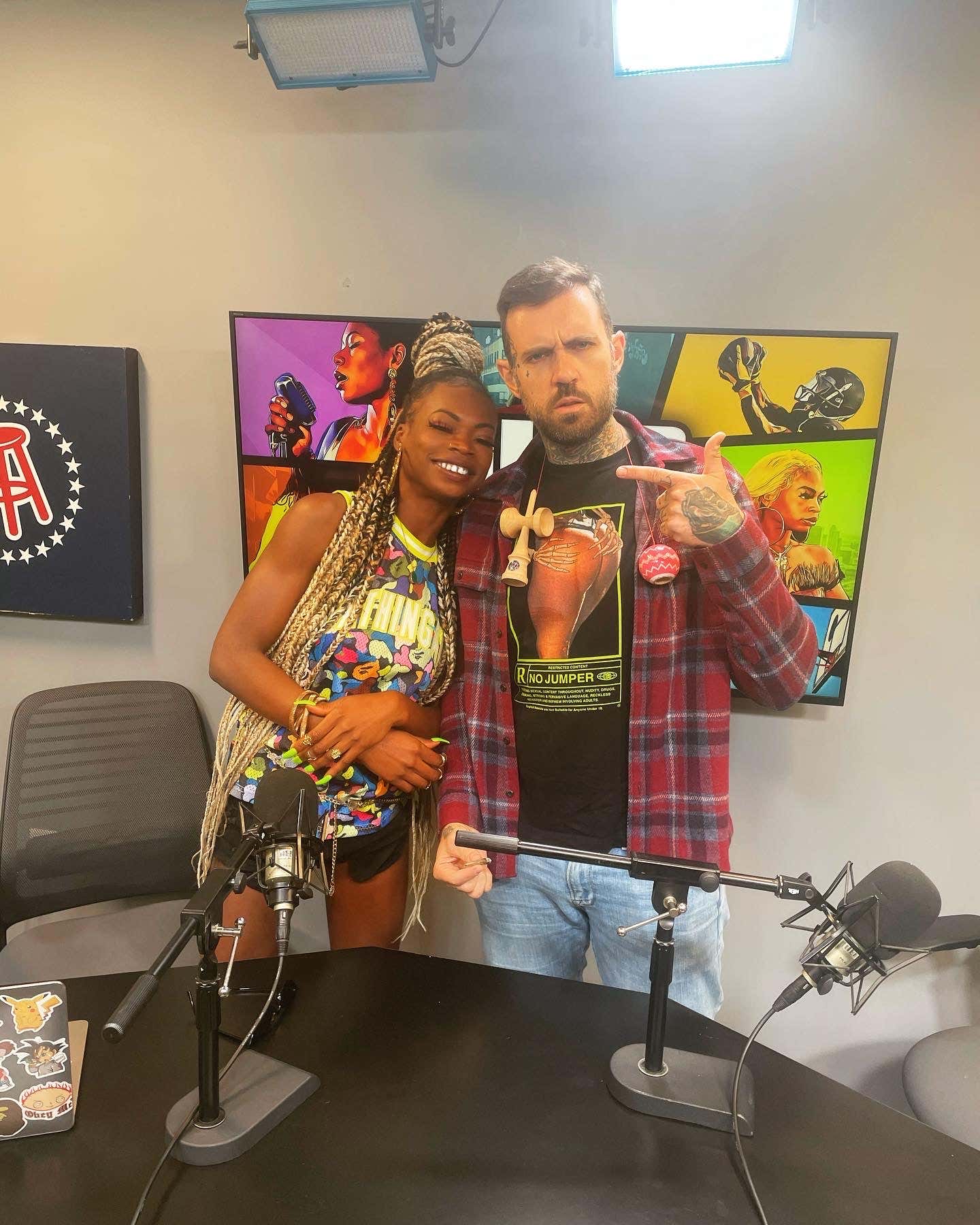 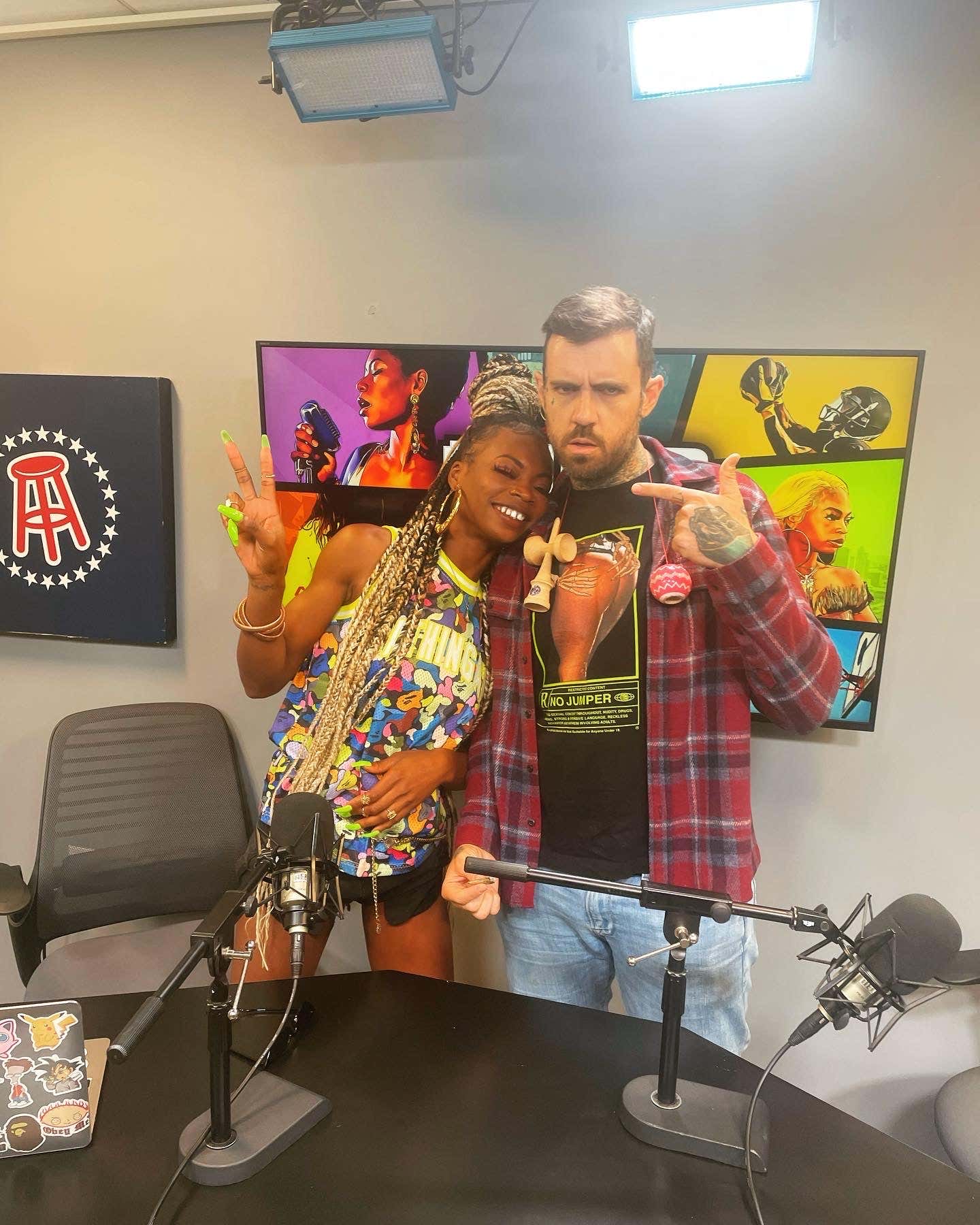 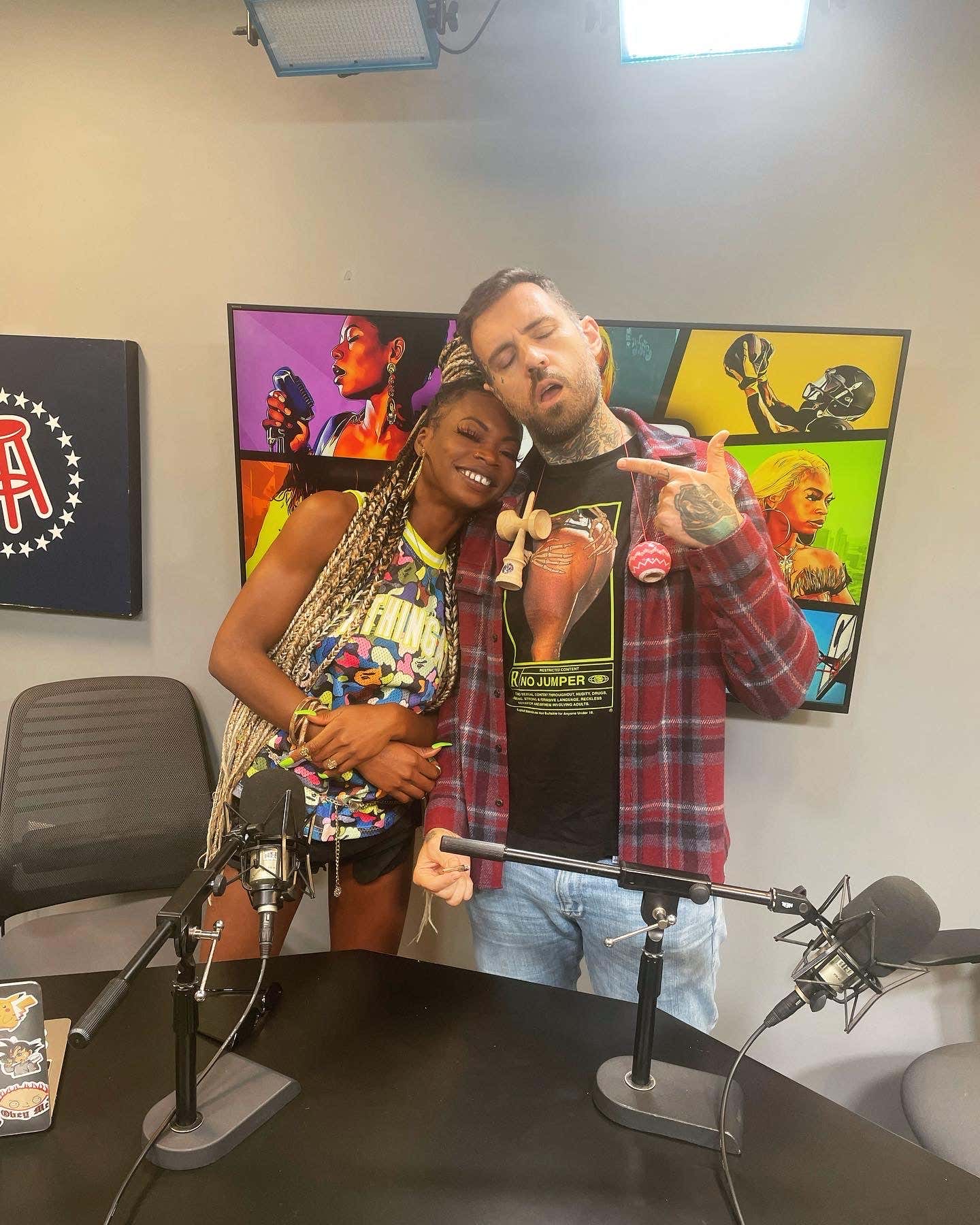 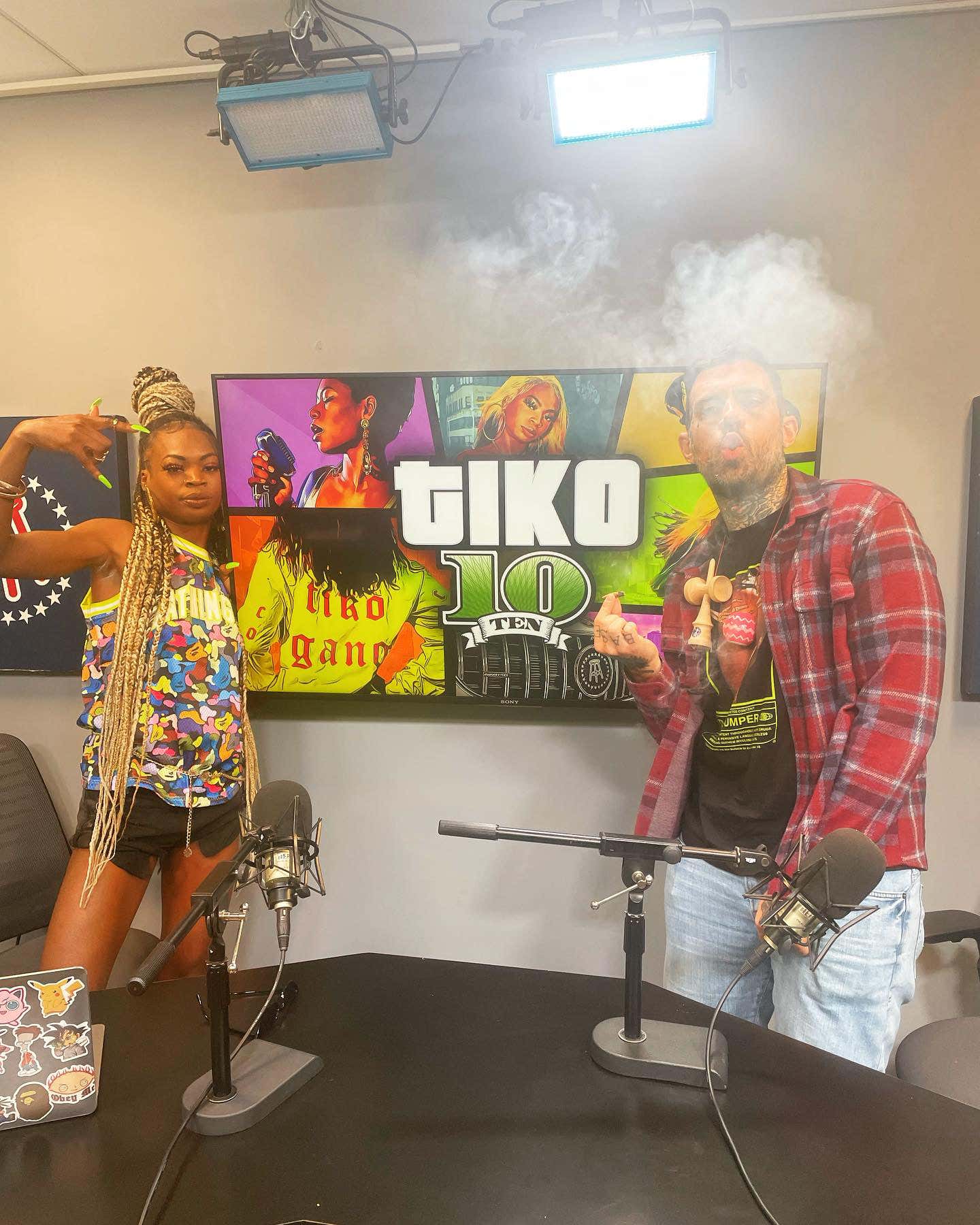