ADLEYYYYYYYYYYYYY! He's on the board with home run #1 in his big league career. He smoked this ball off of José Berríos too, absolutely pissed of it. 94 over the heart of the plate stood no chance against Adley. The Orioles were looking for their first hit of the ball game and boy oh boy did they get one. 411 feet and 103 off the bat, and the best part about it? The ball went UNDER the stands so the O's will be able to get it back to him. It took a little longer than we all thought it would and he still hasn't played like we thought he would but that's okay, hitting big league pitching is hard. He's been killing the bal for the 3 weeks that he's been up here and they just haven't fallen, but the last few days he's starting to find the holes. 3-hit game this weekend and now his first bomb? Man are you all in trouble. He's going to be very, very good folks. I promise you.

Rutschmania is here and it's going to take over. Get your Rutschmania and Bombing Bird shirts 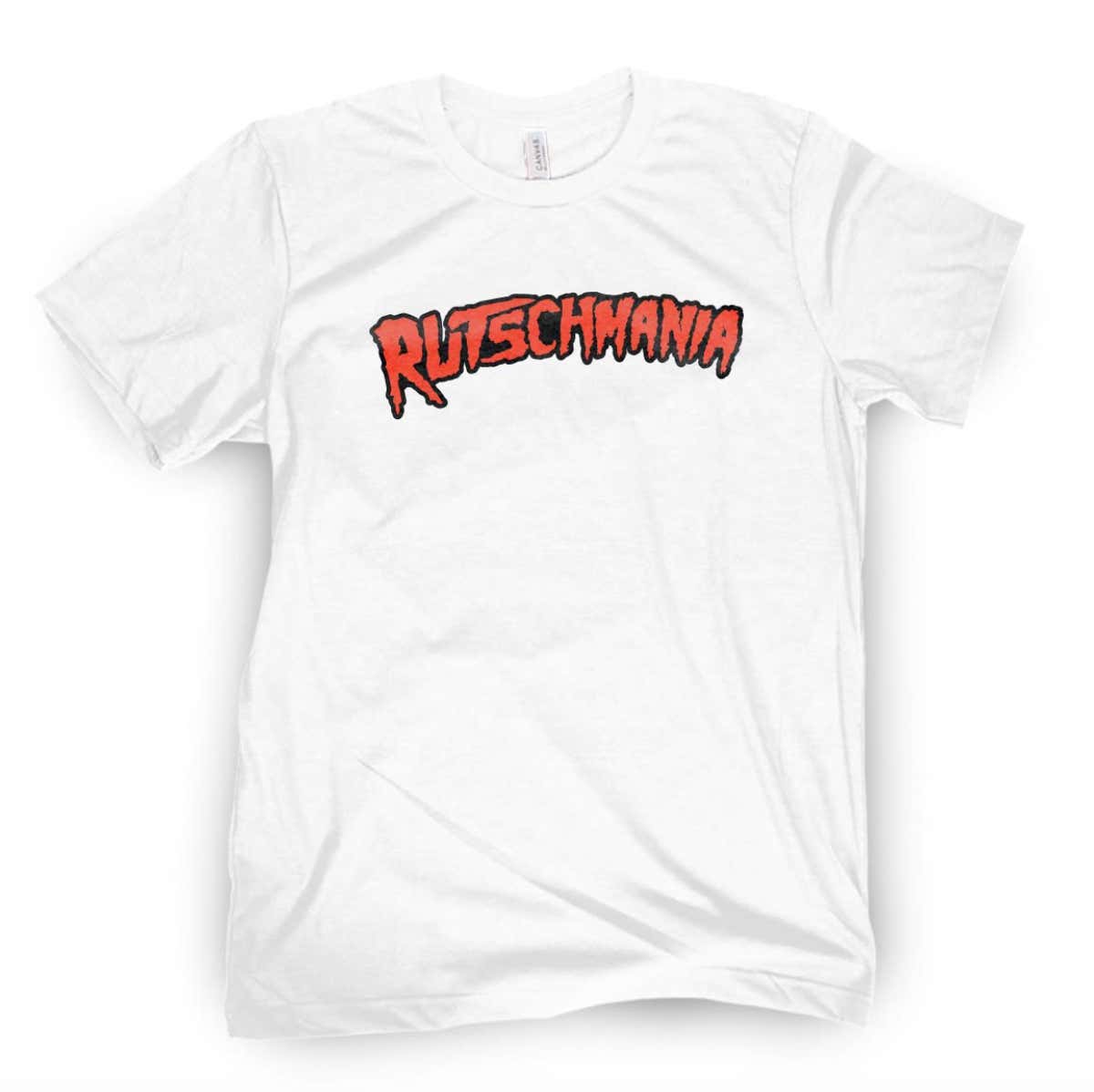 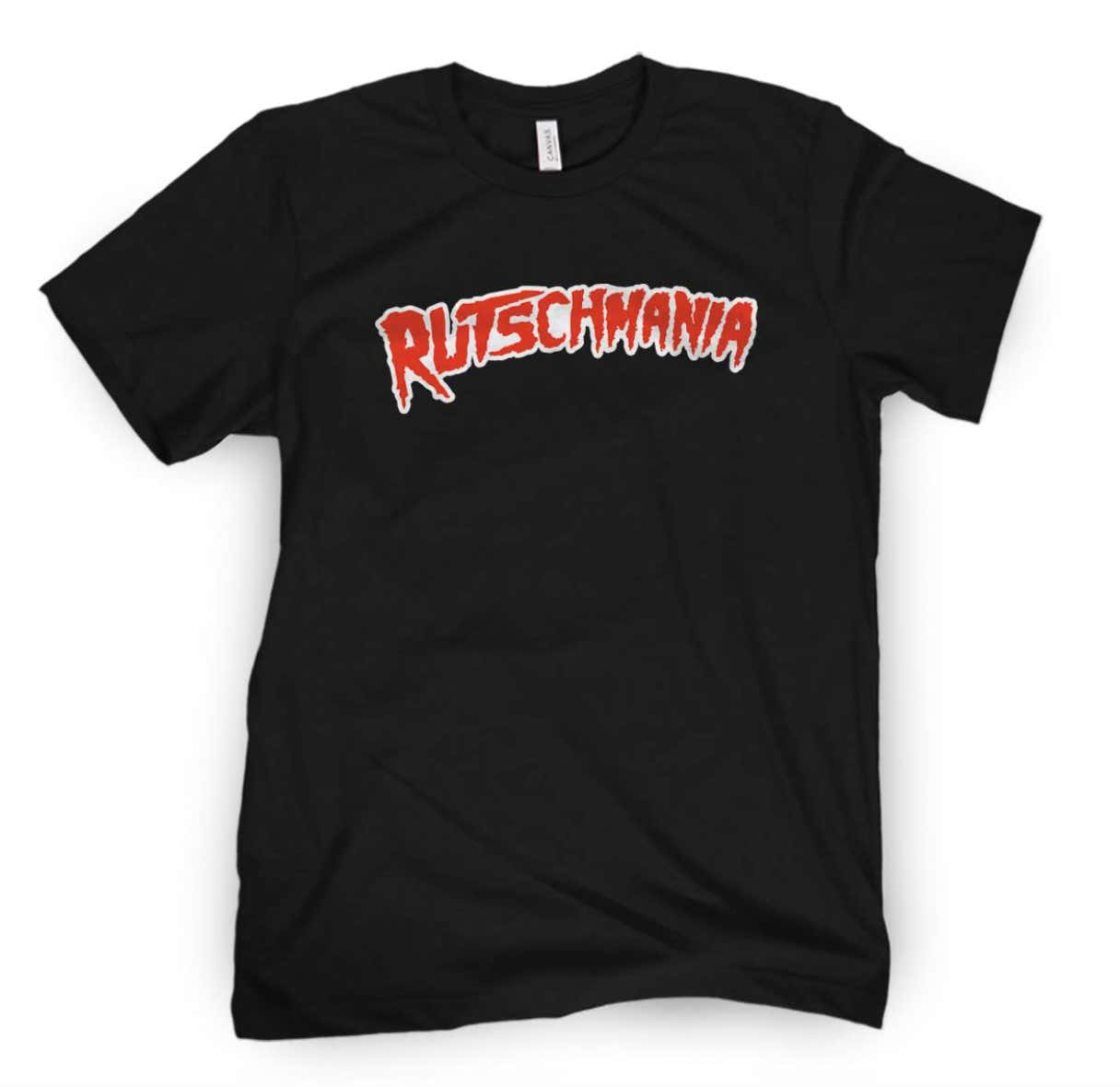 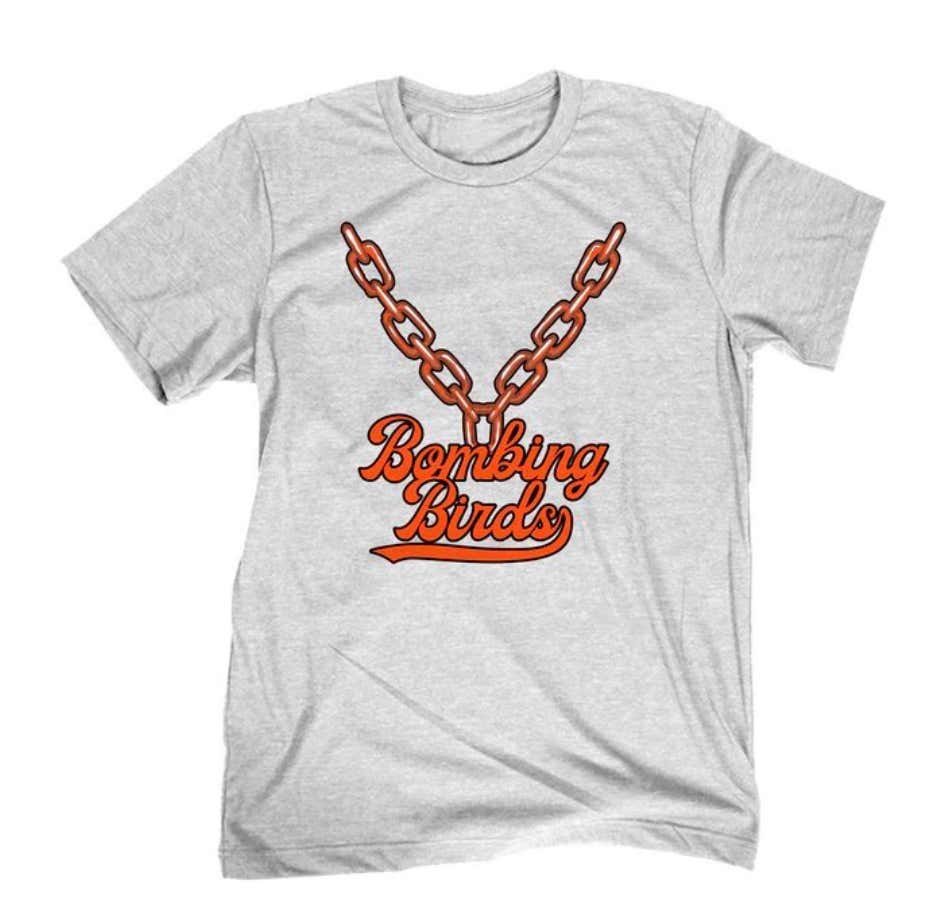 Future is bright in Baltimore folks, get ready.