I'm not sure when, but at some point documentaries simply replaced books for me and reading anything on paper was simply a thing of the past. Not that I was a studious motherfucker flipping pages all the time. But I would occasionally dabble in a book here and there, even though a quick glance at my bookshelf will tell you I wasn't exactly reading Tolstoy. 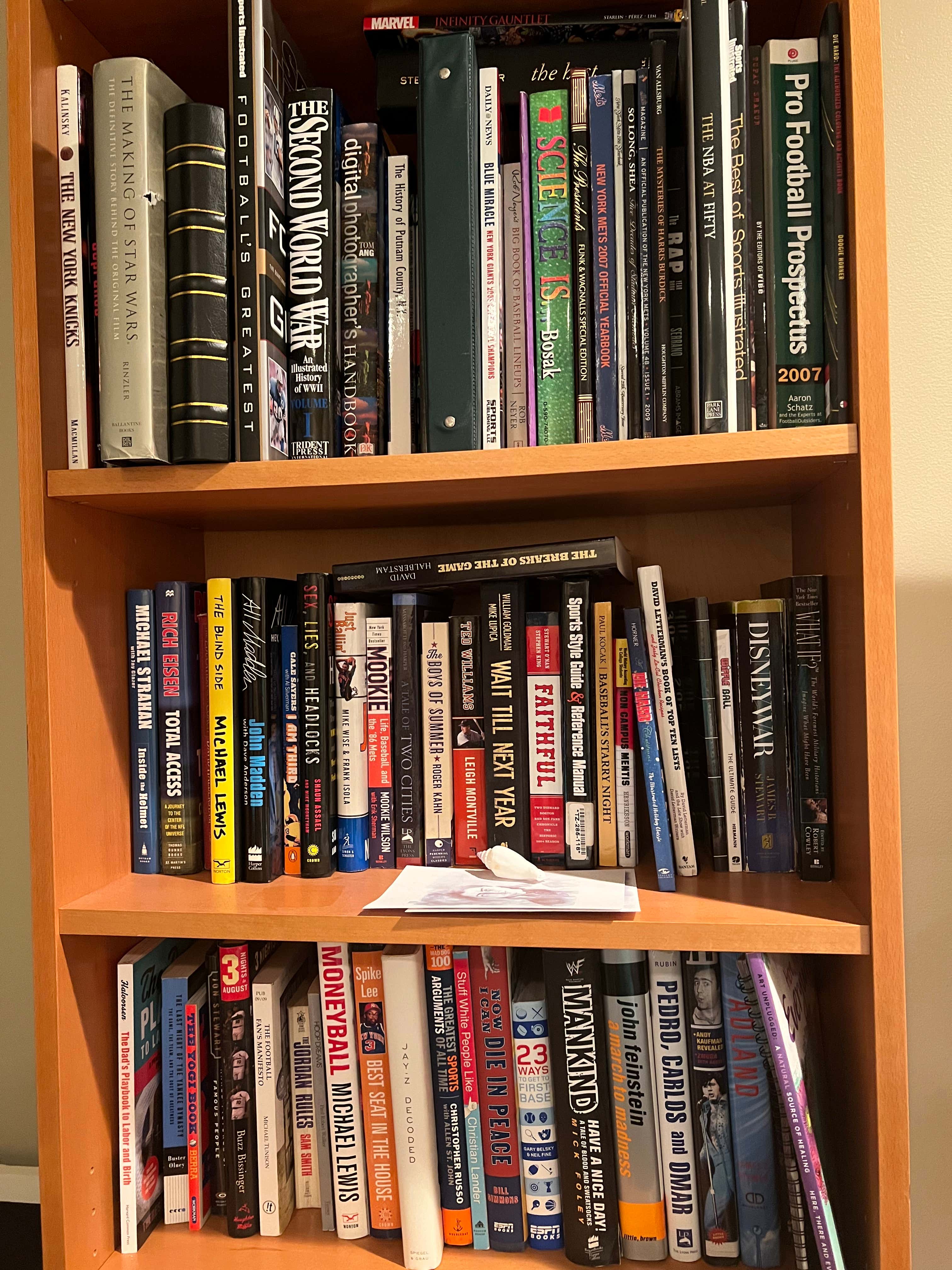 Nonetheless, I would've actually read a book about the GOAT N64 game which is why I'm slapping a Must Watch on this doc for every soul lucky enough to have grown up playing Nintendo 64 and the greatest game ever associated with it. I’d wax poetic about it but that’s already been done on here numerous times by a bunch of my coworkers to the point I think we could be known as the Goldeneye generation instead of whatever lame millennial/Gen X-Z label that applies to the wide range of ages of professional idiots here.

As for the actual doc, there are a few things I need to know:

1. Was the Klobb purposely designed to the worst gun in the history of video games if not mankind? Did the person who named it that have a bully they hated named Andy Klobb and naming that shitty gun after his family name was his dish of revenge served cold years later?

2. Did they code the brain of a newborn baby when making Natalia on that level where you have to protect her or was just the brain of the dumbest person alive?

3. Who made the Facility and Complex levels? I just want to give them a hug.

4. What did these developer supernerds think of the Famke Jannsen scene from the Goldeneye movie?

5. Was Slappers Only, Paintball Mode, and only the other fun add-ons last minute additions or always a part of the plan for the game?

6. Who came up with the hardest 64 bit music in history?

7. Who thought putting Oddjob in the game as a playable character was even close to a good idea and how does that person sleep at night knowing they caused countless fights as well as the ending of thousands if not millions of friendships?

Again, I imagine we'll get almost all these answers in the doc on the 27th on whatever the hell Altitude.film is which as an Old will probably be a debacle trying to watch on my TV. But I can't wait to watch it then find another older TV in my house with the red, yellow, and white cables in the back so I can hook up my N64 that has somehow survived college, countless moves, and two kids.

P.S. Shout out to these three classics for raising me as a PC gamer even though I haven't played a real game on a computer since Y2K (There are probably Stoolies that don't know what the fuck Y2K is, which makes me fucking depressed). 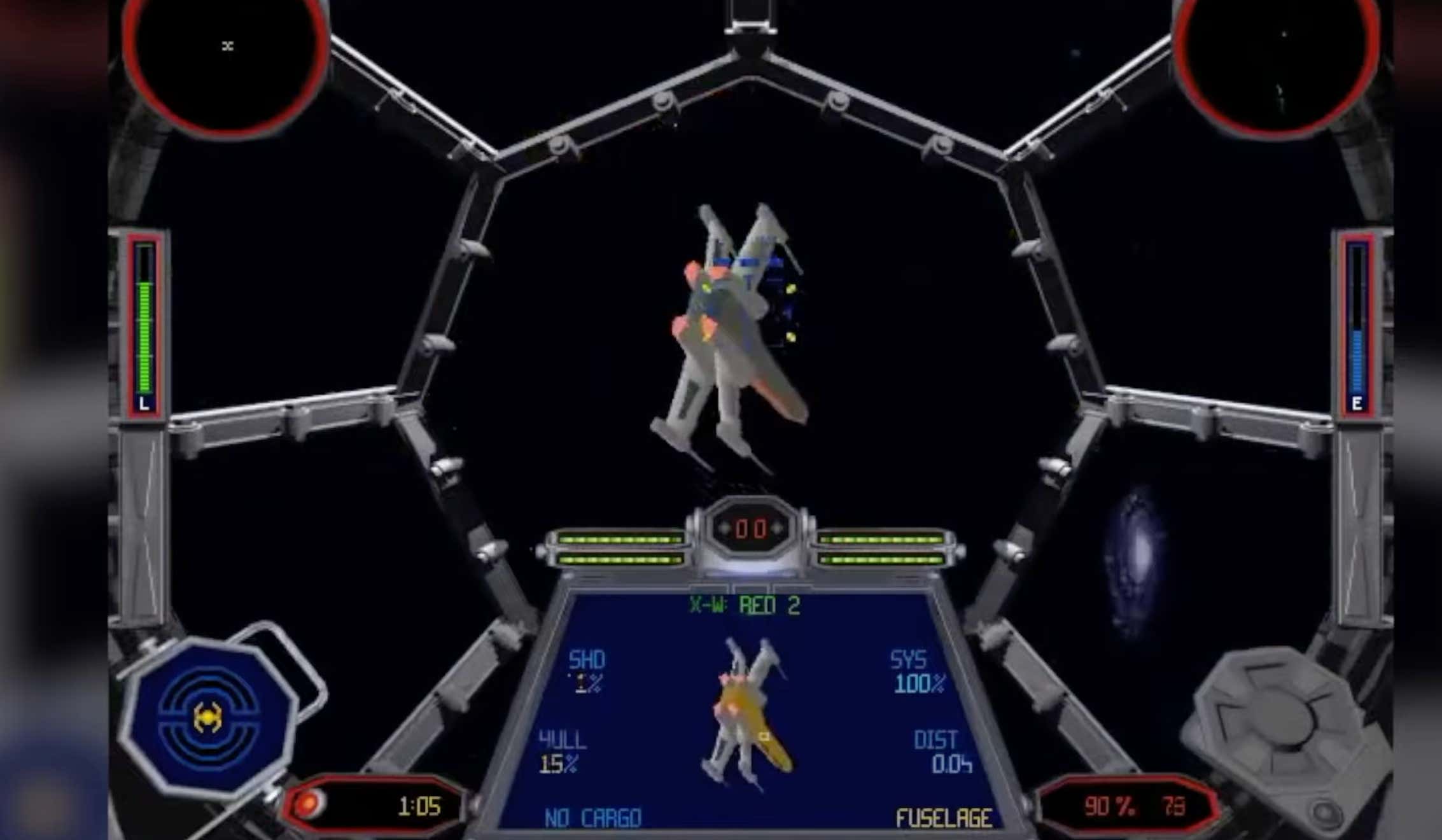 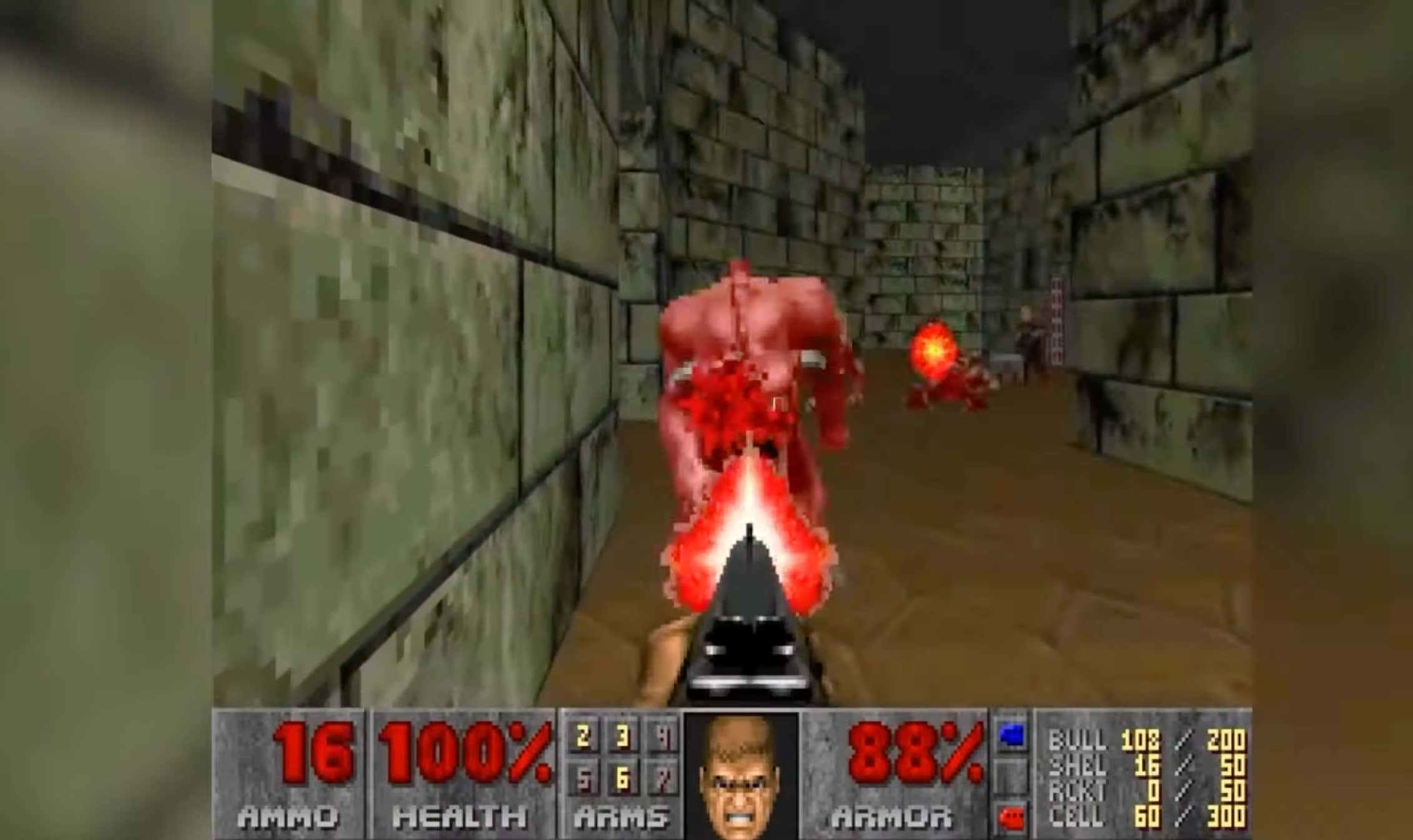 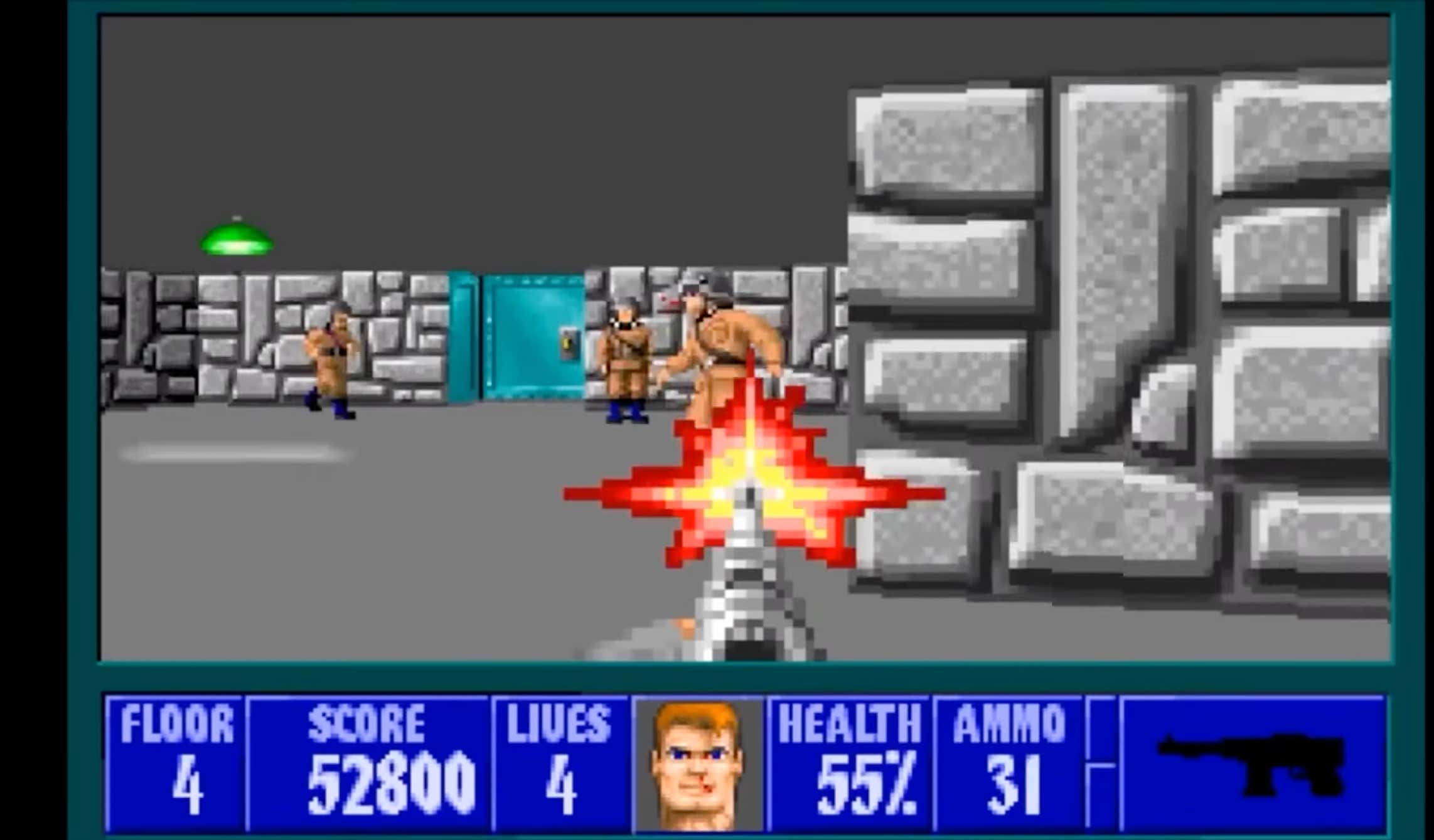 "My naven" - Every basic bad guy in Wolfenstein