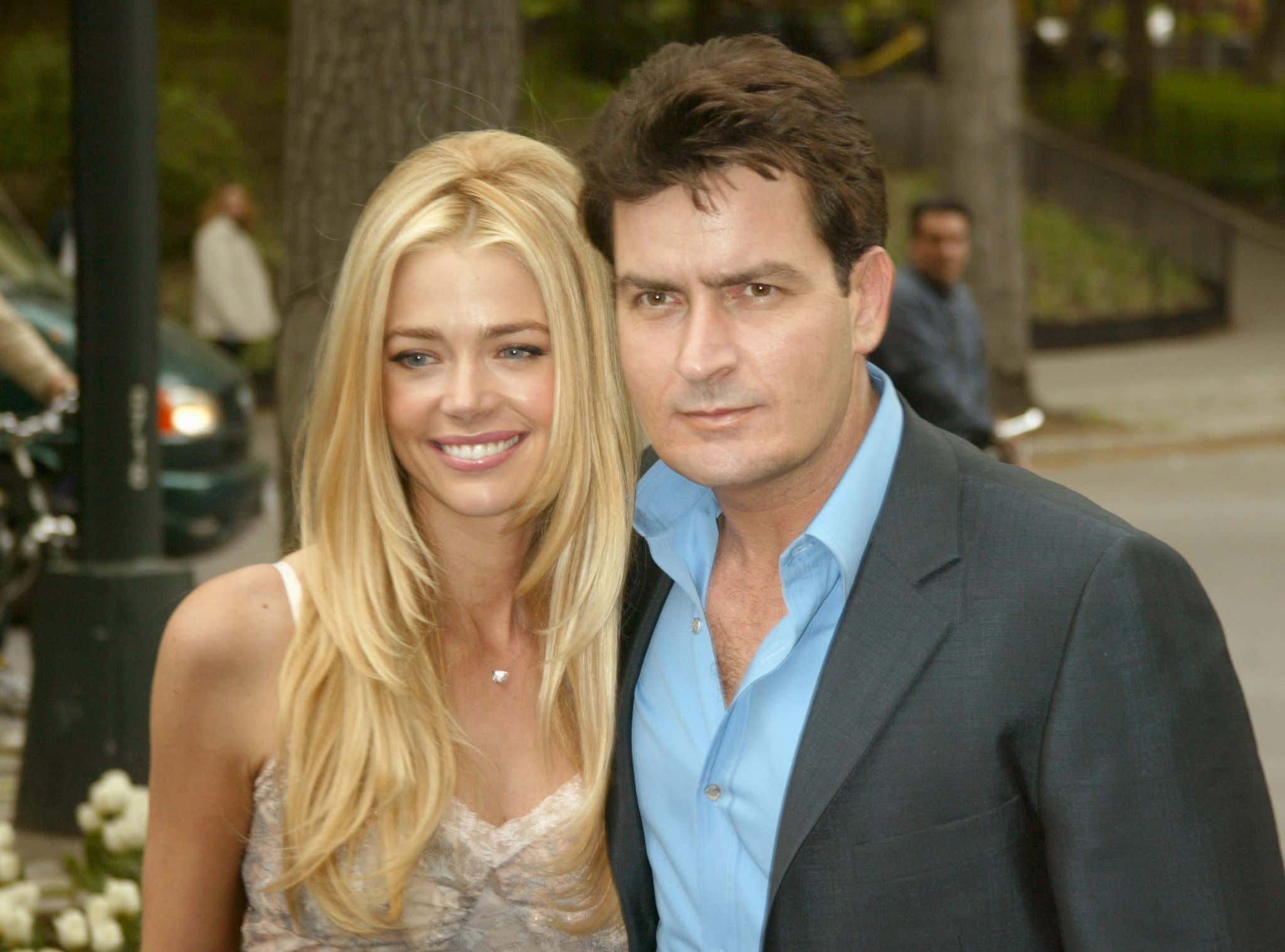 The most obvious cliche in the world is that it's not easy to be a parent. But it's obviously clicheishness doesn't make it any less true. It's even harder when you have a daughter. Harder still when that daughter inherits the model-quality looks that made her mom a superstar back in the days of VHS rentals, when the raciest scenes in her movies would be worn down from all the rewinding and rewatching by your fellow Blockbuster card holders. And exponentially harder when you're the dad who gave the world the term "Tiger Blood" and famously gave a lot more than mere words to a slew of porn actresses.

The former “Two and a Half Men” star, 56, tells Page Six, “She is 18 years old now and living with her mother. This did not occur under my roof.”

He adds, “I do not condone this, but since I’m unable to prevent it, I urged her to keep it classy, creative and not sacrifice her integrity.”

Sami, who turned 18 in March, announced her adult business venture on Instagram Monday with a sultry swimsuit snap, urging her followers to “click the link in my bio if u wanna see more .” …

Sami also promised to “upload new content 2-3 times a week” and encouraged her subscribers to chat with her privately.

As an editorial note, I'm going to do the rare, prudent thing and not post any more of Sami Sheen's Instagram photos here. Not because they're salacious by any means. There's nothing more there than you'd see on your average college freshman's IG or a mom's Facebook. And sure, you can argue that by the letter of the law "barely legal" is "legal." But just out of hyper-awareness of the fact I'm in her dad's age demo and what the lawyers call "an excess of caution," I'll skip that part and just include the post in question. Click away. I'll be here when you get back.

Still here. Anyway, that is a bold statement by any divorced dad, that his daughter is going astray because she's not living under his roof. It's insinuating that you're on the straight and narrow, while her mom is raising her in some den of sin. Which might be true in some cases. But not many. And I think it's fair to say that it's the situation in exactly zero cases when the father in question is Charlie Sheen.

When exactly was Sami Sheen going to learn from dad's example how to "keep it classy"? While he was doing cobra-sized rails of blow off Bree Olsen and Natalie Kenly's bellies? 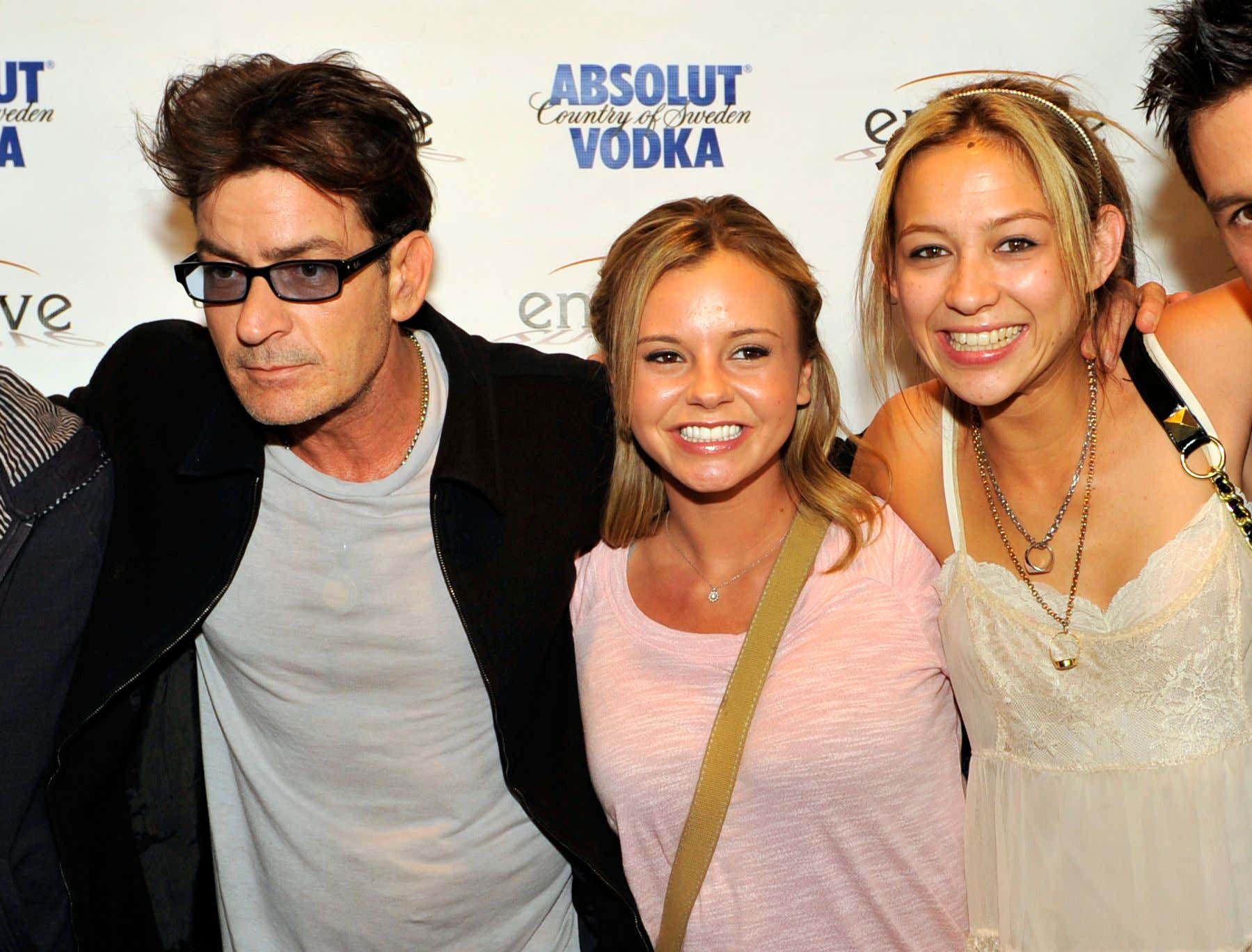 Was he going to give Sami little heart-to-heart sitcom dad talks about creativity in between 3-ways with The Goddesses? 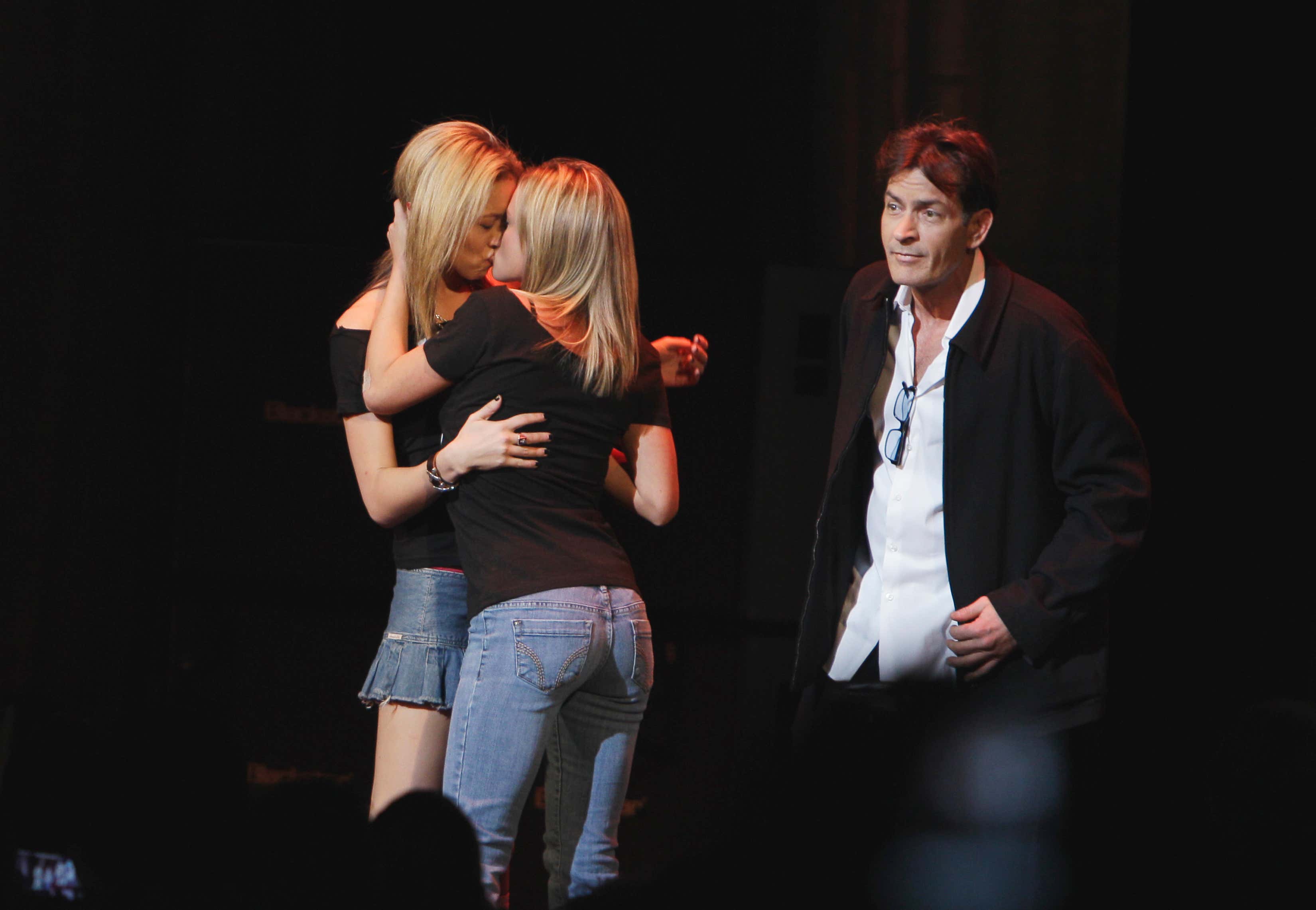 Is it just possible those fatherly advice bromides about not selling your integrity might have fallen on deaf ears as he was going on TV to talk about how he broke up with the Goddesses but found a new love through her girl/girl porns?

It's not for me to judge. I've had my own morally ambiguous hands full enough with two sons to try to tell anyone else how to raise their daughters. I'm just not sure that this is the guy who ought to be holding himself up as a paragon of virtue once his now adult child decides she's going to make the choice of a lucrative career taking money from her fans in exchange for whatever content she's comfortable with.

Then again, it's possible Charlie does have a point. After all, not every mom has produced content like this:

P.S. It's only now just occurring to me that Denise Richards starred in Wild Things and Charlie Sheen played Ricky "Wild Thing" Vaughn. So maybe their daughter's career choice was fated from the start.