So last night I met up with John Henry to watch the Celtics shit their pants in game 5.

He (and the KFC Radio team) are all in town for a show they have at Park West in Lincoln Park on Saturday night. (The show is sold out but you can still buy meet and greet's here which I know John and Kevin are really looking forward to.)

Anyway, we went to Barstool Chicago OG bar Declan's in Old Town (Uproar is closed Mondays, and though I originally planned on taking him to Richards, John wanted to eat so Declan's it was- phenomenal mango habanero wings btw).

We're sitting at Declan's shooting the shit at halftime about how crazy it was Boston couldn't buy a shot from 3, and how ugly the third quarter was going to be, when John's buddy walked in.

For his protection, I'm withholding his identity in this. If the NSA, or Men In Black, or whoever comes for me to divulge it, that's another story, but for blogging purposes, we will call him Matt.

Matt asked John what he thought about the storm earlier and John replied "what storm?"

We laughed and said he had to be kidding because Metro-Chicago had just a couple of hours prior been hit with a crazy burst of tornadoes, lightning, and hail.

Shit got bad. And it got bad real quick. You could feel the air pressure drop and just knew funnel clouds were in our future.

It felt and looked like Vigo The Carpathian was making his way into Chicago. 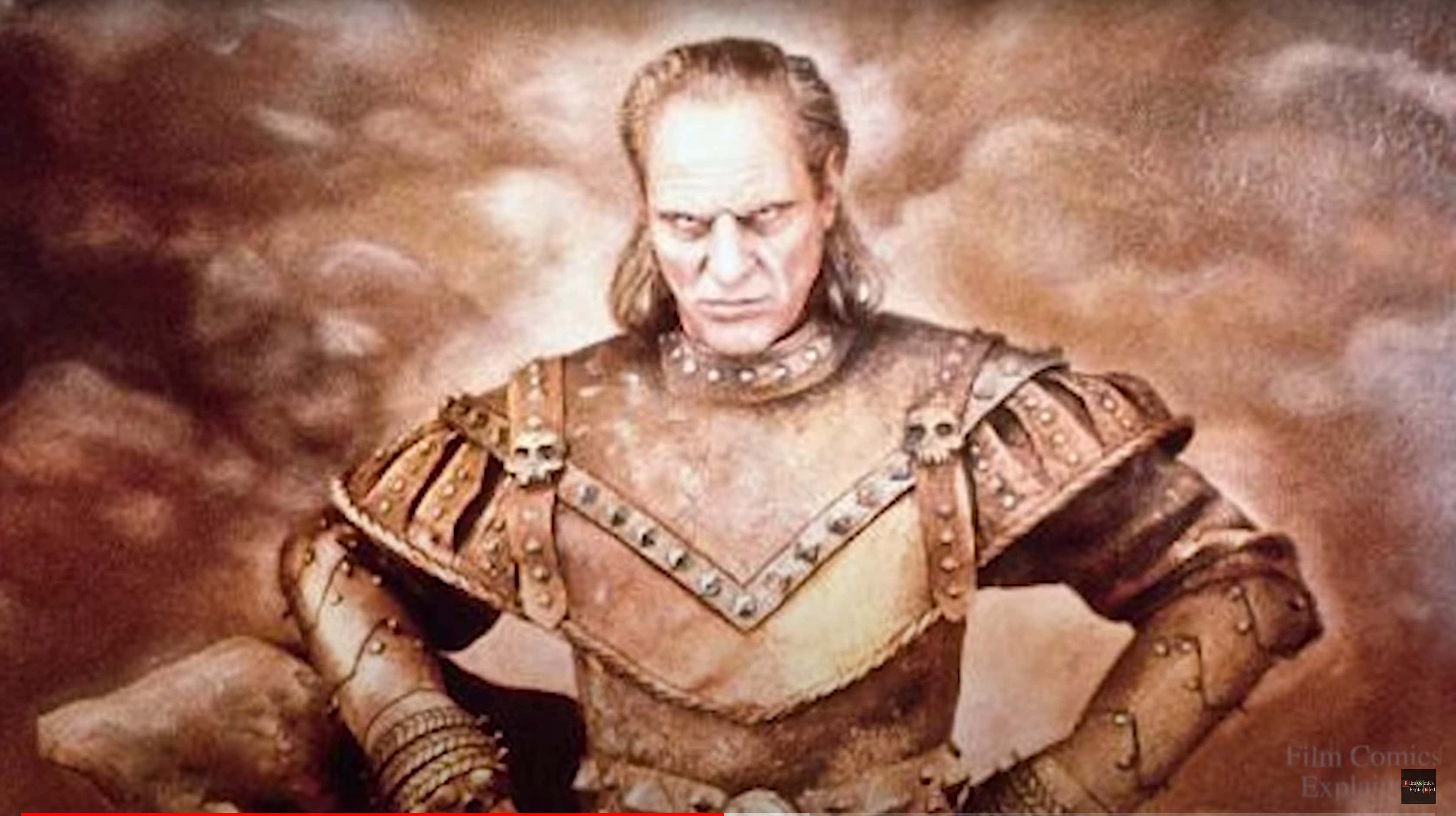 John somehow didn't even know the storm occurred because he was "working out."

Look at this shit-

So we're sitting there discussing this shit and Matt just casually drops in, "I'm pretty sure I took a picture of some aliens up at Medinah".

He explained that he was wrapping up a round at Medinah Country Club when his friend texted to be careful for the storm.

When he got to the parking lot he looked up at the clouds forming what he thought was a funnel and took a pic to send to his friend. He didn't notice anything out of the ordinary until he sent the picture he took to his friend.

Upon zooming in he saw these oddly shaped lights directly in the center of the storm clouds. 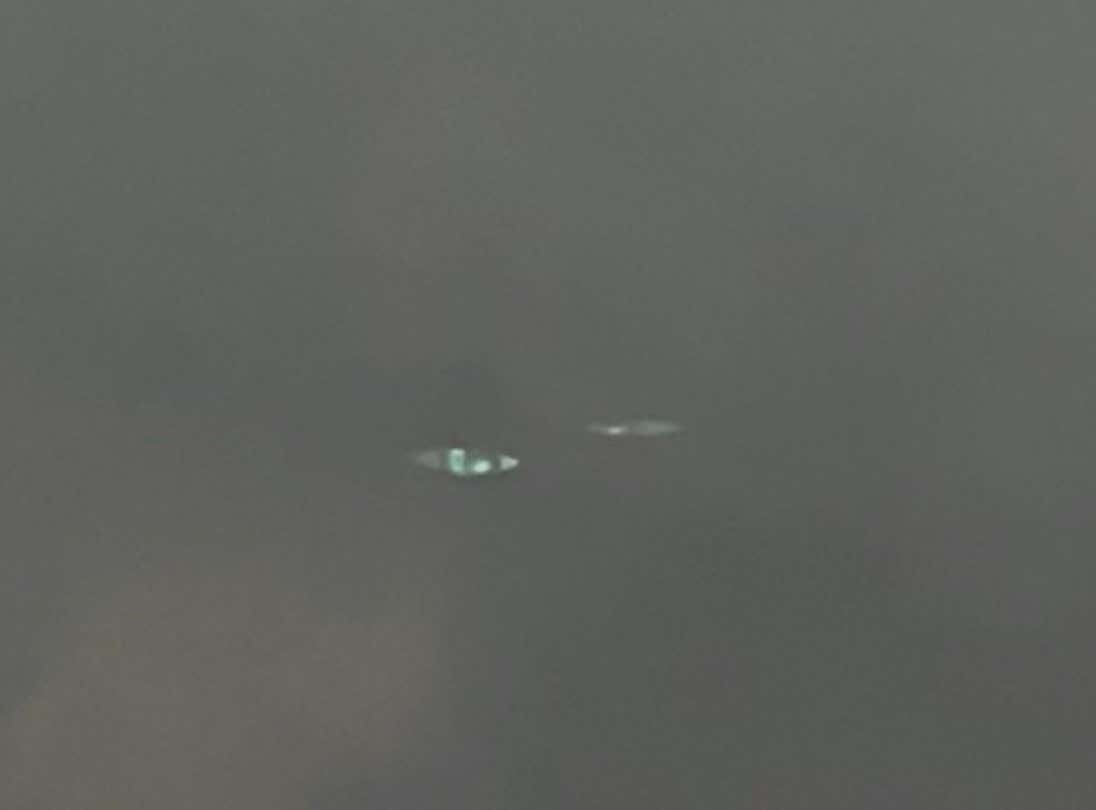 Our jaws dropped when he showed us this.

I posted it online and got all the usual chatter about how I'm an idiot, how it was weather balloons, how it was drones, yadda yada yada.

And listen, I'm not saying those are aliens, using a crazy sudden storm for coverage to disguise themselves, but I'm not not saying it either.

Plus there was this sent to me from my buddy Nick Malafronte who apparently reads UFO Forums which I didn't know but makes me love him even more now.

So I'll leave it to you to decide.

p.s. - shout out to Vigo The Cruel