Tobey Maguire is pretty famous. Ray Romano, also pretty famous. Ben Affleck, Matt Damon, and Ed Norton, Jr, all super duper famous. What do they all have in common? They all are poker players who have played at the WSOP. Romano, of course, was part of the royal flush vs quad aces hand that will forever live in poker glory.

But as much as we all love Raymond, nobody has ever played a WSOP event who is more famous than one Neymar. 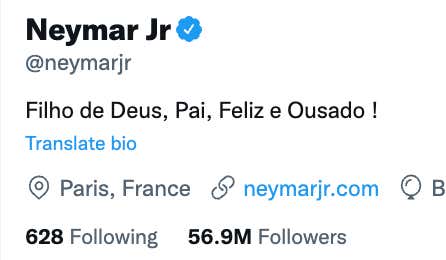 175 mil on IG, nearly 57 million on Twitter. He is a world-wide, global celebrity. And yesterday he sat in the $10k Limit Hold'em event (not sure if he knew it was Limit when he reg'd, what a bore-fest) and unless the Rock gets the poker itch, there might never be a more famous player to ever chase a WSOP bracelet. 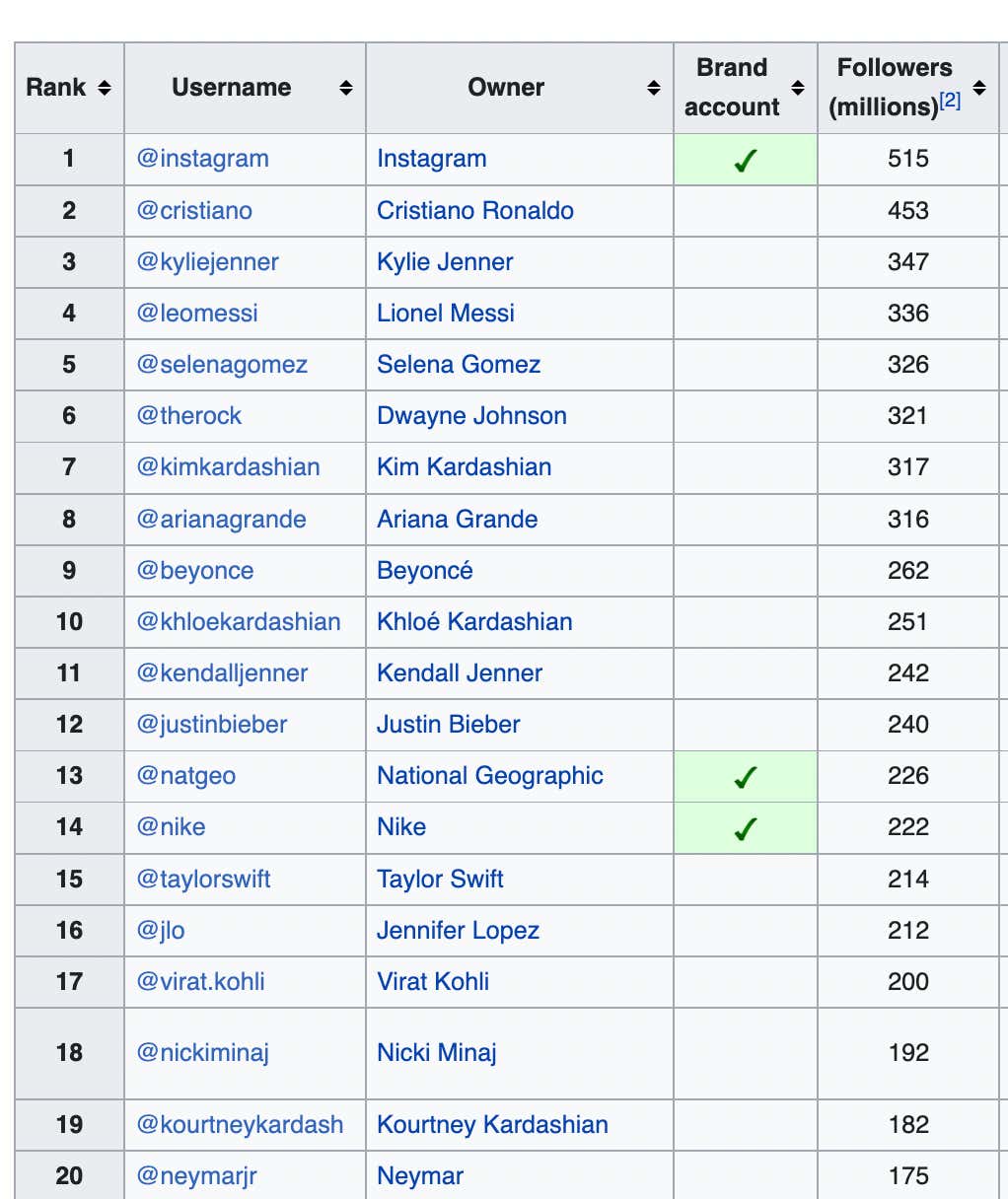 We know the Biebs likes to play poker here and there, so he's also in the running. 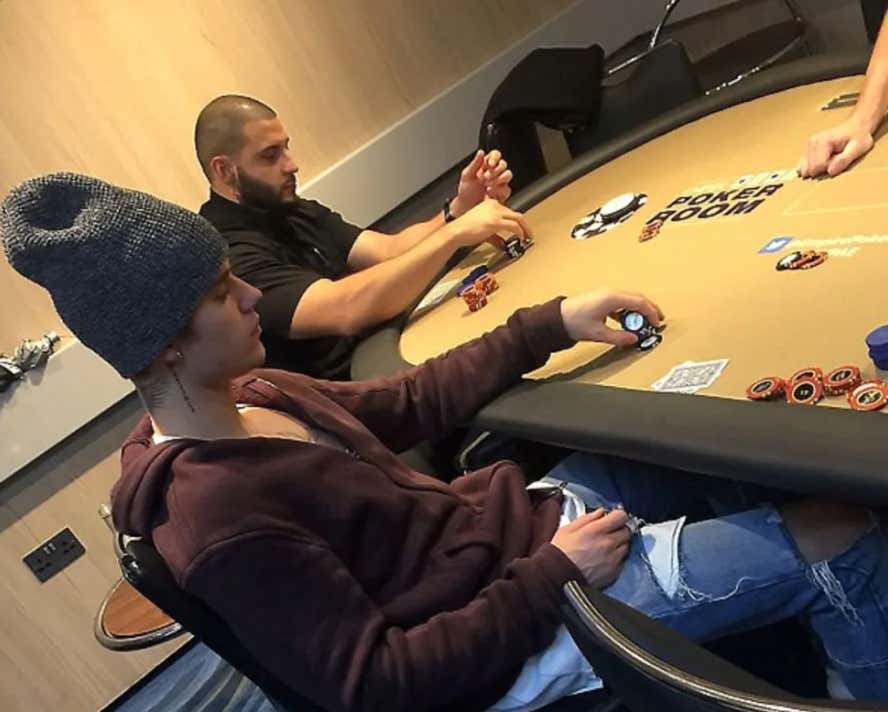 Neymar, however, isn't even the best athlete at the WSOP right now. Nope. That honor goes to Shaun Deeb.

That is some pure athleticism unlike we've ever seen before. Take notes, Neymar, that's what peak performance looks like.

Make sure to follow Cracking Aces on Twitter and IG for WSOP updates. We almosttttt got an Ivey bracelet yesterday, as he finished 3rd in the $10k Stud. The $50k PLO starts today which should be a very fun one to follow. Can't wait to get out there and play!