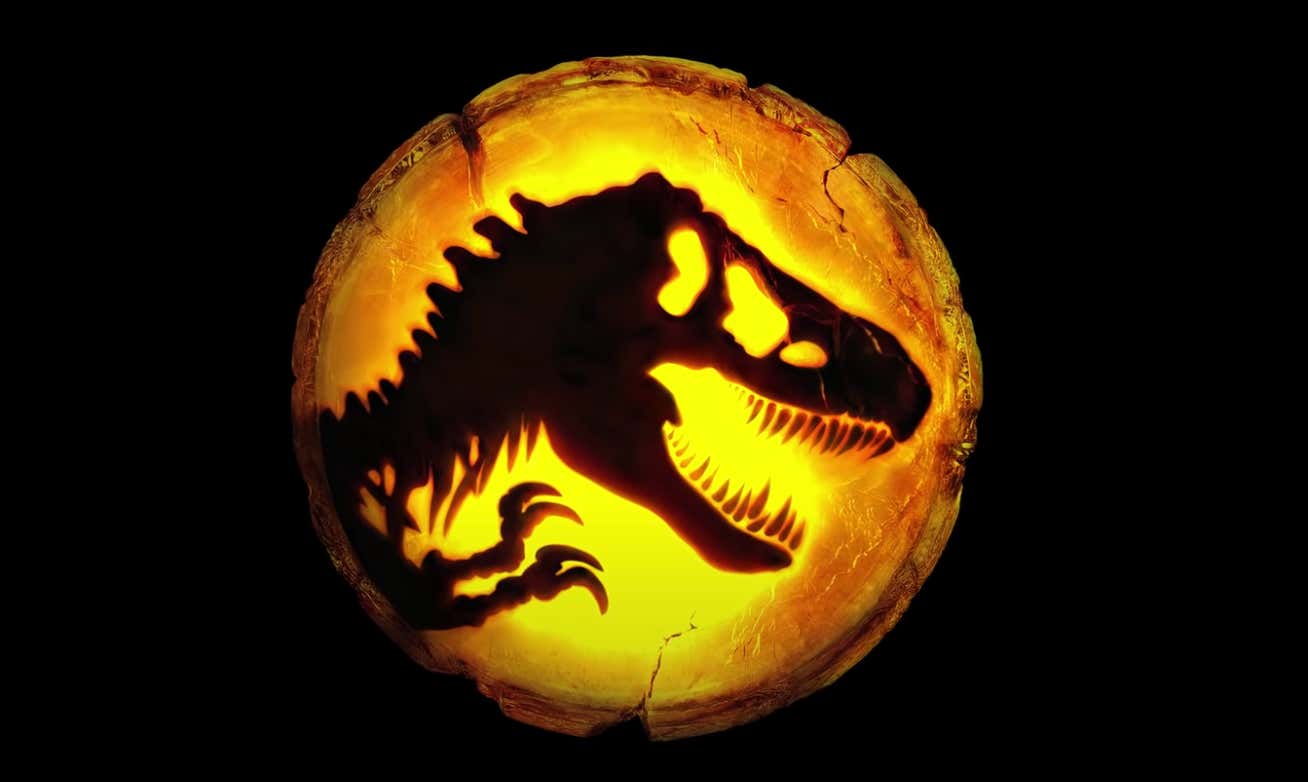 SPOILER WARNING ALTHOUGH I'M REALLY NOT SAVING YOU FROM MUCH DISAPPOINTMENT

I flocked to the cinema this weekend to get my eyes on the final installment of the Jurassic World trilogy. Now I'm a simple person — you give me dinosaurs running around eating people and I'm very much in. For me it's very, very difficult to get this stupid brain to watch a Jurassic Park movie and come away disappointed. I fucking love dinosaurs. My mom always reminds me a story of her taking me to see JPIII in theaters back in 2001 and some parent questioning her in our seats if I was too young to be there. Apparently I then turned around and snapped back saying, "it's only make-a-believe." Shut them right the fuck up. Cooked them. Don't get in the way of me and my dinosaurs. Couldn't give a damn about what critics say of these movies, they please me almost every time, almost being the key word.

Now listen, you're never ever going to top the OG Jurassic Park. As far as I'm concerned it's up there with the all-time movies. I element of fear in that one whether it be from the T-Rex escape scene or the velociraptors in the kitchen is unmatched. The fact that the dinosaurs look so real from a movie that came out in 1993 is borderline impossible. It will forever stand the test of time. I don't think people realize what not having Spielberg in the director's chair does to a franchise. The differences you seen from JP and Lost World to everything else is jarring.

I thoroughly enjoyed Lost World and I think Jurassic Park III gets way too bad of a wrap, even though the T-Rex is barely in it. The first Jurassic World gave me hope that there's more to enjoy with the franchise. The idea that they finally got the theme park up and running for people to come from all over to watch was pretty cool and I like how they executed the chaos that unfolded maybe besides the whole velociraptors are our friends now. We took 10 steps back with Fallen Kingdom and whatever the hell they thought they were making with that. With Dominion I'm not sure we made up too much ground unfortunately. It's better, but nowhere near good enough to be deemed a success.

I don't want to complain, but how are we going to make the entire concept of a dinosaur movie revolve around insects? Just show me a shit ton of dinosaurs running around the world wreaking havoc and we're cooking. The way Fallen Kingdom ended you'd think the entire focus here would be on that no? I think we had more insect scenes than dinosaurs! Fire everyone with that idea and don't allow them to come up with thoughts for anything moving forward. Don't even ask them for dinner recommendations, I mean it.

Maybe I'm off-based here, but how do none of the main actors die? It's the final fucking movie, we're never seen these people again, kill some off and make me feel something. That's how you make this movie memorable. I thought for sure Ian Malcolm was gonna sacrifice himself when he was waving the torch away. Everyone just miraculously makes it through once again?  There's like 15 people in the group by the end of the movie and everyone is A-okay?? That's terrible and boring.

Did Lauren Dern actually say "he slid in my DMs?" That was a real life moment and I wasn't hallucinating? Goodness.

I'm going to rhetorically ask this again, the focus of this movie is on crop failure?????

Dodgson is maybe the worst villain in any movie ever right? That's the callback we make? Couldn't possibly bring the kids back from the first one, but we got the big bad villain being the dude who is in the OG film for two whole minutes. Come on.

It's so so hard to get me to say a movie went too long. The new Spiderman movie going 2hr 30 min? Could've went longer and I would've still had a blast. The Avengers movies could be 5 hours and I wouldn't bat an eye. The longer the better for me, but not here. This movie somehow crawled to its two hours and twenty minute run time. I wanted a movie that's supposed to be about dinosaurs to be shorter. I almost want to cut out my tongue saying that out loud, but it's true.

The Therizinosaurus was by far the coolest dinosaur in the film. Probably the best scene is Claire trapped in the parachute hanging from a tree trying to avoid being its snack. I wish there was more of this kind of suspense, but we had to focus on the locusts.

It's possible I didn't like it so much because I'm comparing my enjoyment and thrill from Top Gun to this. Never in a million years did I expect Top Gun: Maverick to be as good as it was. I was worried seeing that ten days after its release would result in a letdown based on the surrounding hype. Nope, it was just incredible all around. I got pretty much the exact opposite feeling leaving the theaters for Jurassic World: Dominion and that made me sad. The fact that Dominion is gonna demolish Top Gun in the box office when it's all said and done is a travesty.

It is NONSENSE that the prologue for the movie wasn't actually in the movie. I guess the direction of the film being about insects taking out crops wouldn't sync up with this and that alone is the movie's biggest problem.

If you want to scratch your dino itch in a good way, hit up Apple TV's Prehistoric Planet. Basically a 2022 version of Walking With Dinosaurs. I was in heaven the whole time. Take a weed gummy and sink into your couch with that on the screen? Oh buddy are you talking about having a night for yourself.

I'll leave you with the velociraptors in the kitchen

and the T-Rex getting loose