It's been a minute since I heard the name Edgar Berlanga. Large told me about him back in 2020 when he was 16-0 with all 16 of his wins coming by knockout, which caused me to marvel at the video above. Being a super casual boxing fan, the first person I thought of hearing a preposterous streak like that was Mike Tyson since I grew up during the rise of Iron Mike, who started his career with 19 straight wins coming by KO. You wanna watch a young Tyson knock out a bunch of boxers? Good me too!

Where was I? Oh yeah, Edgar Berlanga! Well it looks like the Berlanga Train has slowed down a bit since I last checked in. He is 20-0 and is now the NABO super middleweight champion. However, he has won his last four fights via decision instead of making his opponent's brain temporarily glitch out, which has caused his reputation to take a slight hit. So what did Edgar do to make his name ring out like Tyson again? Bite his opponent of course!

Say what you want about the sportsmanship or legality of biting your opponent during a match. But I guarantee other boxers will think twice before throwing bows in the ring with Edgar Berlanga. I guess Large was right when he said Berlanga was a monster.

Speaking of Large, in addition to his 13th Round Twitter account that even casual fans of the sweet science should be following, he has Barstool Boxing shirts out with a honey of a logo (That sounds like something the big man would say). 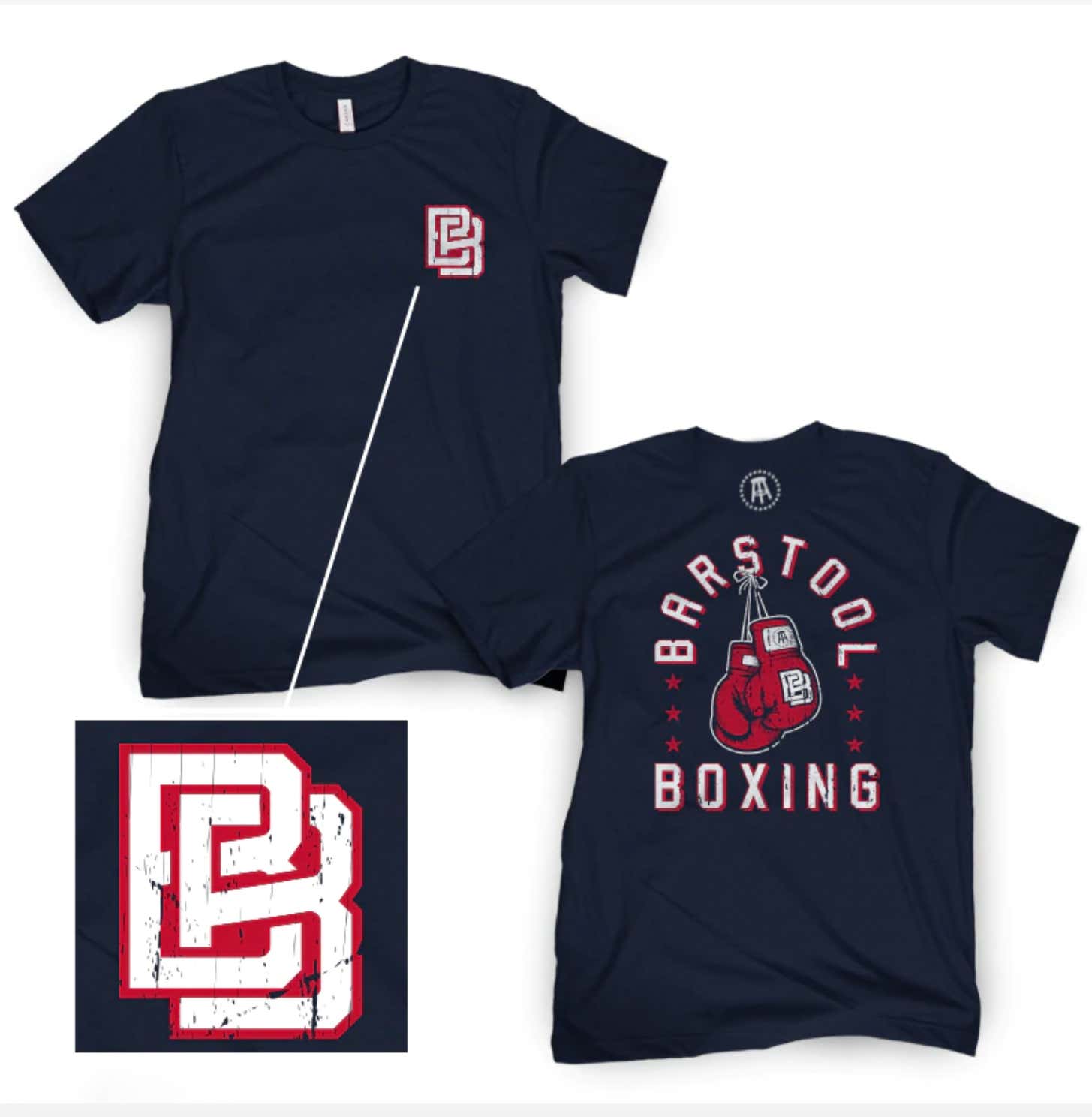 P.S. There is always a question about which sports moments would've led to the craziest nights on Twitter if it were around. The OJ chase. The David Tyree catch. Pick your favorite home run of the Steroid Era. However I can attest as an Old that vividly remembers the fight that Mike Tyson taking a chunk off of Evander Holyfield's ear was so big that it turned the ref Mills Lane into a household name and would've been such a big Twitter moment that this error message to pop up that takes me back to the days when Twitter was about jokes instead about getting mad.

The one thing I remember from that night 25 years ago(!!!) is how I wondered what everyone else thought about the chaos that just unfolded outside of the couple of schlubs I was watching the fight with in my basement. You would get a quick hit of takes on Sportscenter followed by a bunch of baseball highlights and that was about it. But moments like this are why Twitter is the best thing ever when it's not busy being the worst thing ever.