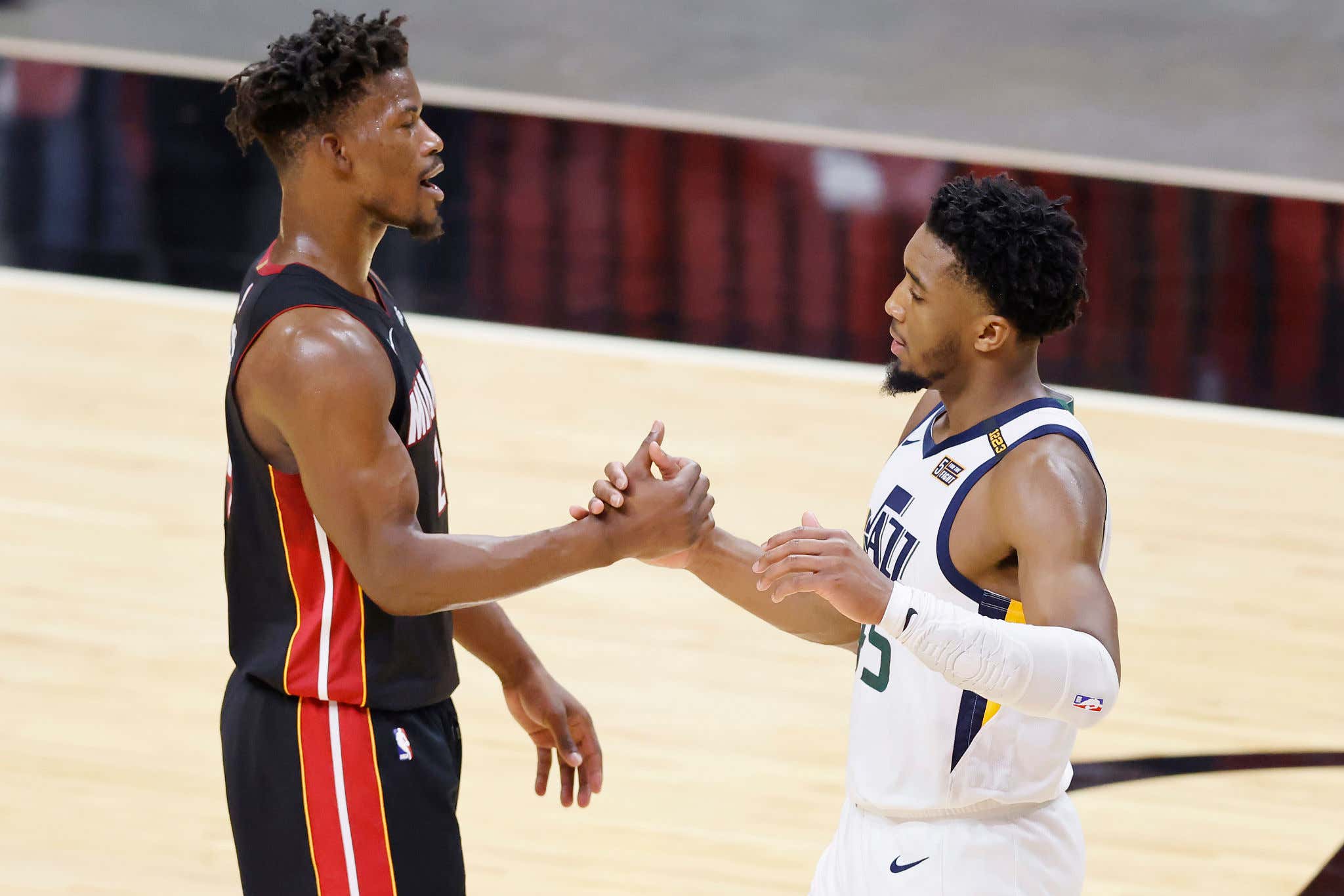 There are a few things you can bet your life on once we get to this point of the summer and the Miami Heat are no longer playing basketball. Like clockwork, you're going to hear the Heat are "interested" or a "potential landing spot" for every NBA player in the league. Could be free agents, could be guys under contract, it never matters. Pat Riley cannot help himself. I believe I kept a running list last summer that got up to around 15+ or so players, and when the dust settled it resulted in Kyle Lowry/PJ Tucker. Good, but as we just saw this postseason, not great.

Well, we're back and better than ever folks. This time, we're talking about Donovan Mitchell. The Jazz's two best players being in rumors was expected the second Danny Ainge showed up and they lost early in the postseason. That's how these things work. You get leaks like this

You then remember that DWade is now part of the Jazz ownership group. Do you think he gives a fuck about the Jazz? For sure not. Most obvious Pat Riley sleeper cell I've ever seen, and honestly I respect it. Why? Because do you think Wade is in Mitchell's ear telling him to spend his career in Utah or ya know, what life is like in South Beach?

As I said, Jazz fans are used to this shit. It happens every summer for them it seems. The only issue is now this exists

"A better world is coming"

Hmmm….you know what that reminds me of? Remember AD's final day as a Pelican? 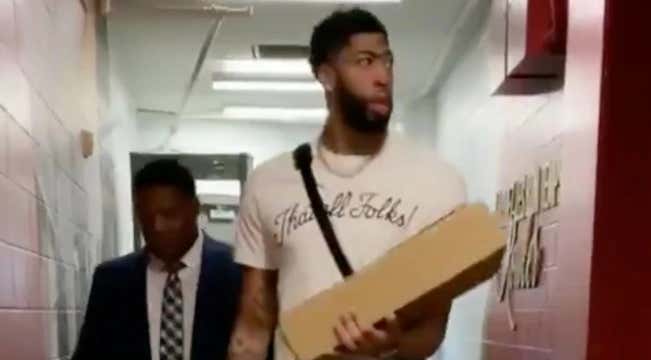 That is still very funny.

Let me ask you something now in regards to Mitchell/Butler. Do we think Butler isn't tampering his dick off? Let's see. Wade joins the Jazz. Leaks come out that Mitchell might be interested in MIA because the Jazz might blow it up. Now we have that photo. I'm sure Butler and Mitchell are friends and this is probably just a normal get together to celebrate Butler's trainer's birthday. I am also 1000% sure Butler tampered. Why? Because EVERY SINGLE PERSON in the NBA tampers. That's how these things work. You don't think Pat Riley is somehow behind this? He probably funded the birthday party and was in charge in the seating arrangements.

Now, could the Heat actually trade for Mitchell? That remains to be seen. Why exactly would a Jazz team that desperately needs perimeter defense help accept a package of like Tyler Herro, Duncan Robinson and garbage picks. Even if the Heat want to throw Lowry in there or something, why would the Jazz do that? Remember, Mitchell is locked up for another 3+1 since last year was Year 1 of his 5/163M extension. The Jazz don't have to do shit.

But we've seen in today's NBA, that doesn't always matter. While I don't think Mitchell will pull a Ben Simmons or James Harden, at this point who the fuck knows. Contracts don't mean shit in 2022 apparently. My guess is it'll have to include some additional teams to get Mitchell to the Heat, but we've seen that stuff happen before so you can't rule it out.

Part of the fun of the NBA offseason is keeping track of the breadcrumbs of what these guys put out over the next few weeks until free agency starts. Everything is calculated. It's ridiculous and often far fetched, but that's what makes it fun. Unless it's your franchise player being tampered with, I imagine if that's the case you find this pretty annoying.