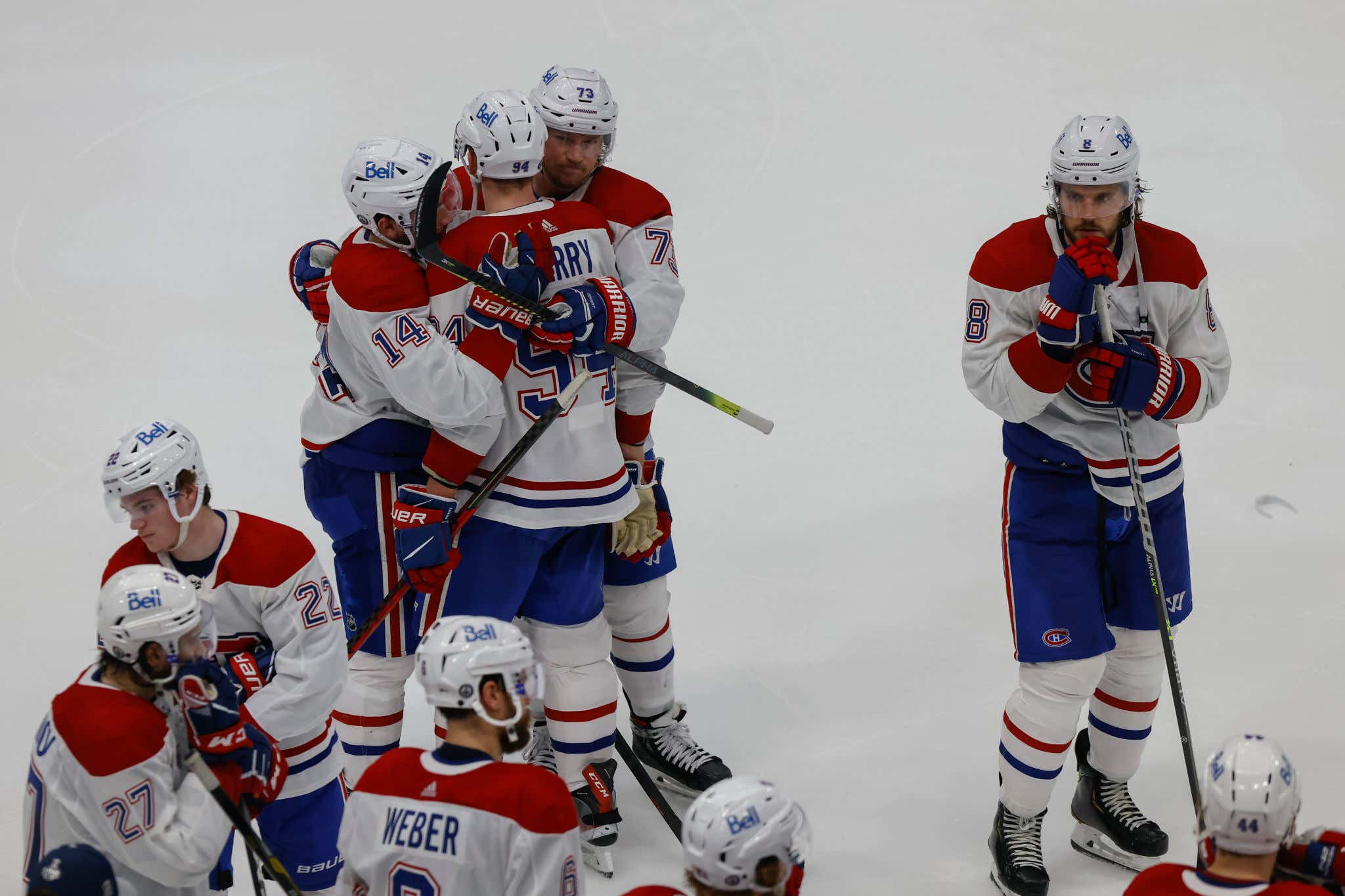 I supposed we've already known this since the Oilers were swept out of the Western Conference Finals by Colorado. But it's worth noting that with the Stanley Cup Final starting on Wednesday between the Avalanche and Lightning, it'll be the 29th straight year without a Cup parade in a Canadian city.

Many have attempted over the years. Some of even come dangerously close. Vancouver in '94, Calgary in '04, Edmonton in '06, Ottawa in '07, Vancouver in '11, Montreal last year. But still. No Canadian-based team has ever been able to win that final game of the NHL season since the Habs in 1993. And now we're just one year away from the big Three-Oh.

I mean sure, Philly fans always have to do with the "have you ever seen the Flyers win the Cup?" chirps. The answer to that question for most of the fanbase is a resounding "no", since they haven't won since '75. But this is an entire nation we're talking about here. A nation of husbands and wives, fathers and mothers, brothers and sisters, an entire generation of Canadians who have never lived in a world where they lay claim to Lord Stanley's Cup. And the worst part of all?

Auston Matthews isn't going to last much longer in Toronto. It's only a matter of time before McDavid realizes he can't keep wasting his career with an organization that sends him into the playoffs with Mike Smith as his goaltender. Johnny Hockey probably already has his next deal in line with the Flyers. So it's going to be a long ass time before a Canadian team is even in a position to win a Cup again. We might be able to run this thing up to a 50-year anniversary.

And I hate to do it to the guy since he's currently dealing with some health issues. But I just can't help but notice the one major world event that occurred to spark this whole thing. Montreal win the cup in '93. Justin Bieber is born in March of '94. No Canadian team has won the Cup ever since. It could just be a conspiracy theory for the first 29 years. But the moment it hits 30, that's a full blown curse.

P.S. -- I'm perfectly content with either of these outcomes.