An attractive single woman walked past a pet shop and saw a terrarium full of frogs in the window with a sign over it that read "Naughty Frogs $100". Curious, she walked in and asked the shop owner what was so special about the frogs.

He responded with a smile, "They'll make all your fantasies come true. Put one on your bed, light some candles, kiss him gently, and let the magic begin…"

"And if it doesn't work," she inquired. "Is there a money-back guarantee?"

"There is. Here's my number, I can usually make it right if there are any problems. I personally train these frogs so they perform as expected…"

The woman purchased one of the naughty frogs, put him on the bed that night, lit some candles, and then kissed him gently. Nothing happened…

She tried it again the following night. She put the naughty frog on the bed, lit some candles, and then kissed him gently. Again, nothing happened…

"Sir, the naughty frog I bought from you isn't performing as expected. Whatever I do and how often I try, nothing seems to work. There's no magic…"

The shop owner replied confidently, "No worries, I'll come by your house tomorrow morning, and together we'll figure it out. There's a chance you're doing something wrong…"

After the shop owner arrived at the woman's house the following morning she went through the process. First, she put the frog on the bed. Next, she lit some candles. And then she finished by kissing him gently… Nothing happened. There was no magic…

The shop owner took the frog in his hand, looked directly into its large bulging eyes, and said, "Okay, this is the last time I'll show you what to do, so watch carefully…" 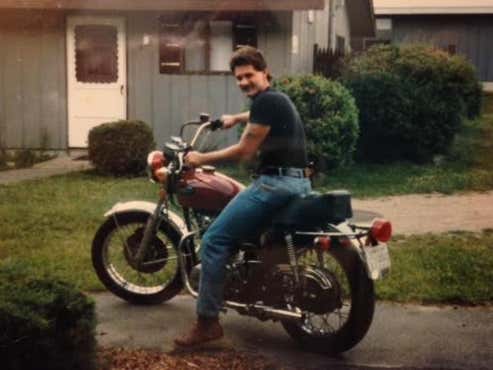 This is LTFU Joke #95! Celebrate the jokes by purchasing some LTFU merch!