Are you kidding me with that fight?!?!? If you thought Santos taking the fight to Valentina Shevchenko and almost getting the nod was shocking in tonight’s co-main event, how about Jiri Prochazka tapping Glover Teixeira out with 30 seconds left in a fight he was likely losing?!

Honestly, even as someone rooting for Teixeira, that fight was my favorite fight I’ve seen in quite a while. There were about a thousand momentum shifts over the course of five rounds and MULTIPLE moments in each round I thought the fight coulda been over. Both warriors put their chins on display and swung for the fences for most of the time on the feet, and Jiri showed as much heart as anyone who ever stepped foot in the octagon for enduring what Glover put him through and STILL sinking in that final choke. He was hurt bad multiple times! I thought he was gonna get knocked out, choked out, even wondered if the doctor who had to step in to look at his cut would stop it!

I can’t even imagine the heartbreak Teixeira feels right now. After a 20 year journey to the top, losing like that might haunt him for the rest of his life. He’ll replay the fight in his head a million times and wonder how close he really was to getting the win. Gutted for him.

Still, that was truly one of the wildest fights and cards we’ve seen in a long time. Singapore got a real treat tonight. 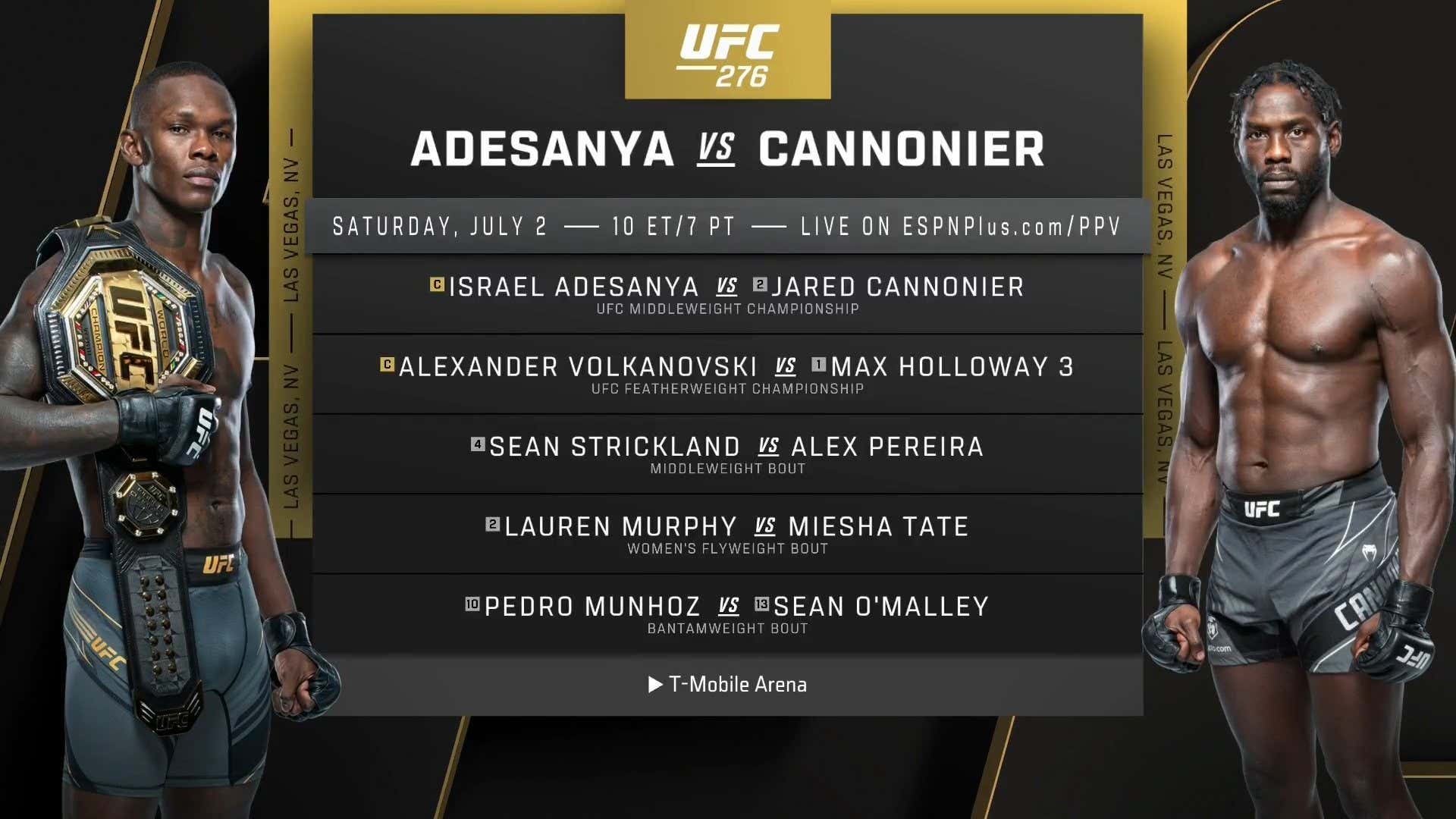