XXL - Kevin Gates just released an explosive new track, which finds him calling out the mother of his children and dropping sexually explicit rhymes aimed at Beyoncé and others.

On Thursday (June 9), Kevin Gates dropped a new song called "Super General," where the Baton Rouge, La. native raps for over five minutes straight on Kodak Black's Jambo and ATL Jacob-produced "Super Gremlin." Gates clearly has a lot to get off his chest as he spends most of the song addressing his children's mother, Dreka Gates.

Later he raps, "Took the blame in interviews and made it look like I was trippin'/Made the 'Dreka' song, lied to the world while tryna protect her image," in reference to his 2020 track "Dreka."

Recently rumors have swirled that the couple is no longer together as neither one of them has posted a picture of the other on Instagram in a while. Adding more credence to the speculation is the fact that Gates has recently been spotted with former Love and Hip Hop cast member Jojo Zarur.

Later in the track, Gates gets very sexually explicit, first dropping lines about what he wants to do with Rubi Rose in the bedroom.

Gates then namedrops Beyoncé in more lewd lines as well as Nicki Minaj.

"Ain't no disrespect to Jigga, met through Nipsey, that's my nigga," he raps. "Don't know if they into swinging, Beyoncé need to let me hit her/Make her piss all on this dick, respectfully, her body shiver/I want Nicki, she need Kevin, she still playin' around with Kenneth."

Kevin Gates is currently promoting his third album Khaza, which is slated to drop on June 17.

I'm not certain but I think Kevin Gates is Chaps' favorite rapper.

And for good reason. "2 Phones" is a jam

And he's got a bunch more hits that may or may not be your cup of tea but they're successful.

But that's not what we're here to discuss.

No. Let's take a listen to this new freestyle he dropped over "Super General", and some of the standout lines in it.

I mean I don't even know where to begin with this one.

I guess I'll start with questioning how long is Mr. Gates' tongue? We gotta be talking Gene Simmons length here if we're talking about kissing kidneys through the asshole. 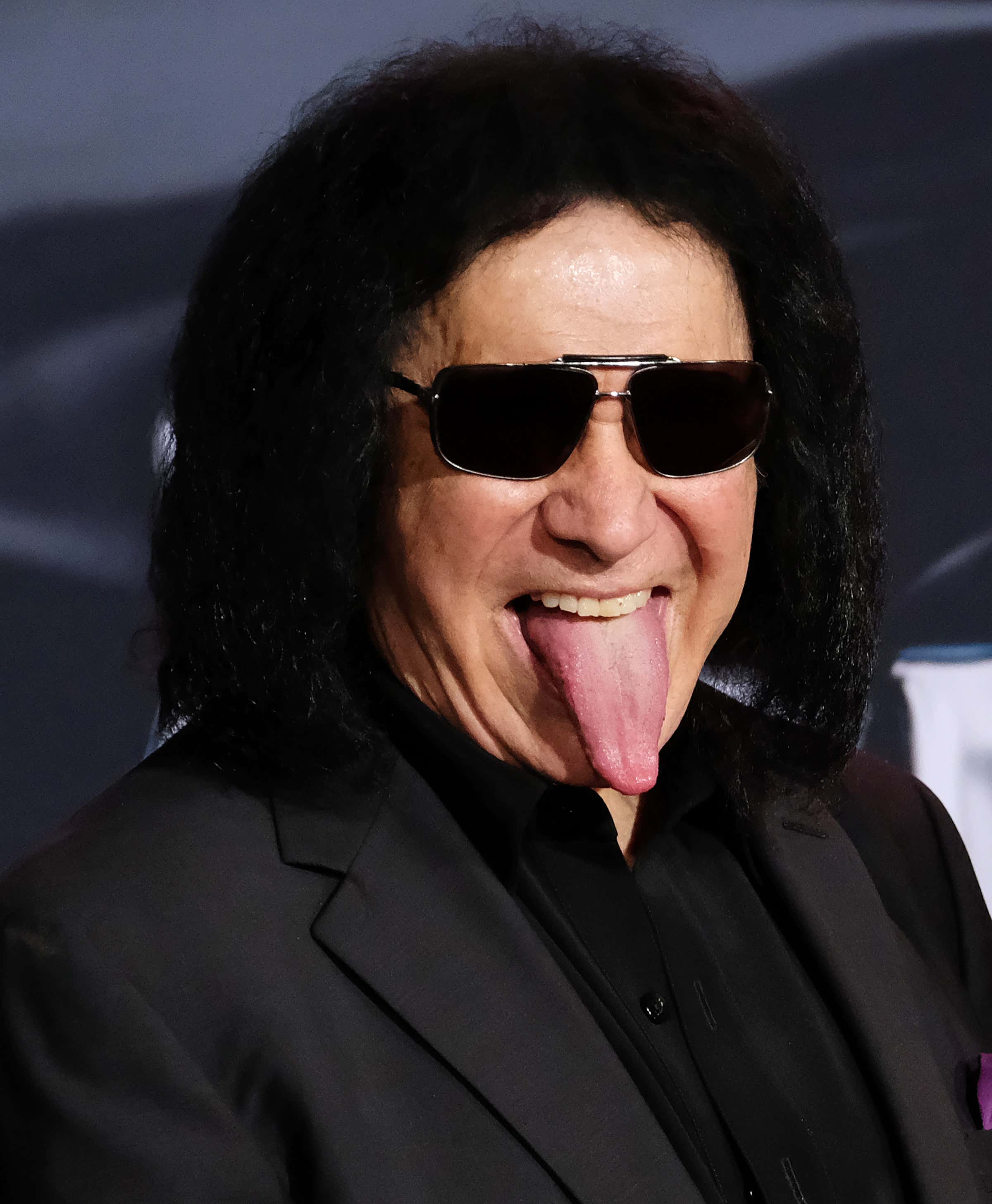 I'm not a biology major but I know that the two aren't that close together.

Even for Rubi Rose, who according to google is only 5'4".

I'm going to go out on a limb here and say Mr. Gates was shooting his proverbial shot with this line. This Rubi Rose women has almost as many followers on Instagram as pres (3.5 million). So how do you stand out? She probably gets a million DMs a day. Attempting to slide into her inbox is pointless. Putting out a freestyle saying you want to lick her kidney is how you gether attention. Let that be a lesson to us all going forward.

(Sidebar - referring to your cock as a missile is a new one and I'd be lying if I said I didn't like it. Hat tip Mr. Gates)

Next up are the Beyonce lines.

"Ain't no disrespect to Jigga, met through Nipsey, that's my nigga," he raps. "Don't know if they into swinging, Beyoncé need to let me hit her/Make her piss all on this dick, respectfully, her body shiver/I want Nicki, she need Kevin, she still playin' around with Kenneth."

As we all know, you can't be held liable for anything bad you say if you preface it with "no disrespect". It's the verbal equivalent of a get-out-of-jail-free card. Or a star in Mario Bros. Once you say that you can say whatever you want afterward and nobody can get upset because you meant "no disrespect". So where I'd otherwise get upset with a guy for speaking so graphically about a married woman here, Mr. Gates meant no disrespect.

He also asked a very logical question I think we all have for anybody that's in the Illuminati and has seen "Eyes Wide Shut" before. Are Jay-Z and Beyonce into swinging?

After propositioning the couple, Mr. Gates then exclaims he'd like to "Make her piss all on this dick, respectfully, her body shiver".

The key point here, and what I think all the haters out there will gloss over, is that Mr. Gates said this respectfully. Again. Straight class.

And also again, I'm no sex expert like Dr. Sue, but when he says piss on his dick, and make her body shiver, I don't think he's referring to her literally going #1 on his PP. I think he means he wants to make her squirt. Big difference. Mr. Gates is a respectful lover and a giver. He's not some sexual deviant that's into watersports. Get your heads out of the gutter.

p.p.s. - no big deal but we interviewed Patrick Carney from The Black Keys in Nashville this week and it was fucking incredible and we are dropping the interview next week so stay tuned!