Paul Lukas is the sports uniform GOD and he said that the 2022 MLB Independence Day hats leaked and.....here they are. They're awful, absolutely disgusting. I wish I had 2 more hands so I could give these hats 4 thumbs down. I mean these are gas station 2 for $10, 3 for $15 hats. Are we sure these aren't the hats you can buy outside of the office in New York on the street? The old Independence Day hats used to look good, straight red, or straight blue, the logo, they were awesome. Some stars thrown in maybe, they were cool. These are the opposite. Are they meant to look like that old cup pattern from the '90s? Did Cloud Rivers throw up on these hats? I used to purchase the Independence Day hats too, I don't think anyone will even entertain that thought. The last few year the hats have trended towards garbage, but these are just awful. They do look like they'd go with the throwback Old Navy shirts that we all had and were forced to wear for fireworks, but other than that these are gross. It's like a designer shredded an American Flag and just threw it on a hat. These had to have been made bad on purpose, no one sat in a room, came up with these and said "yup, nailed it." 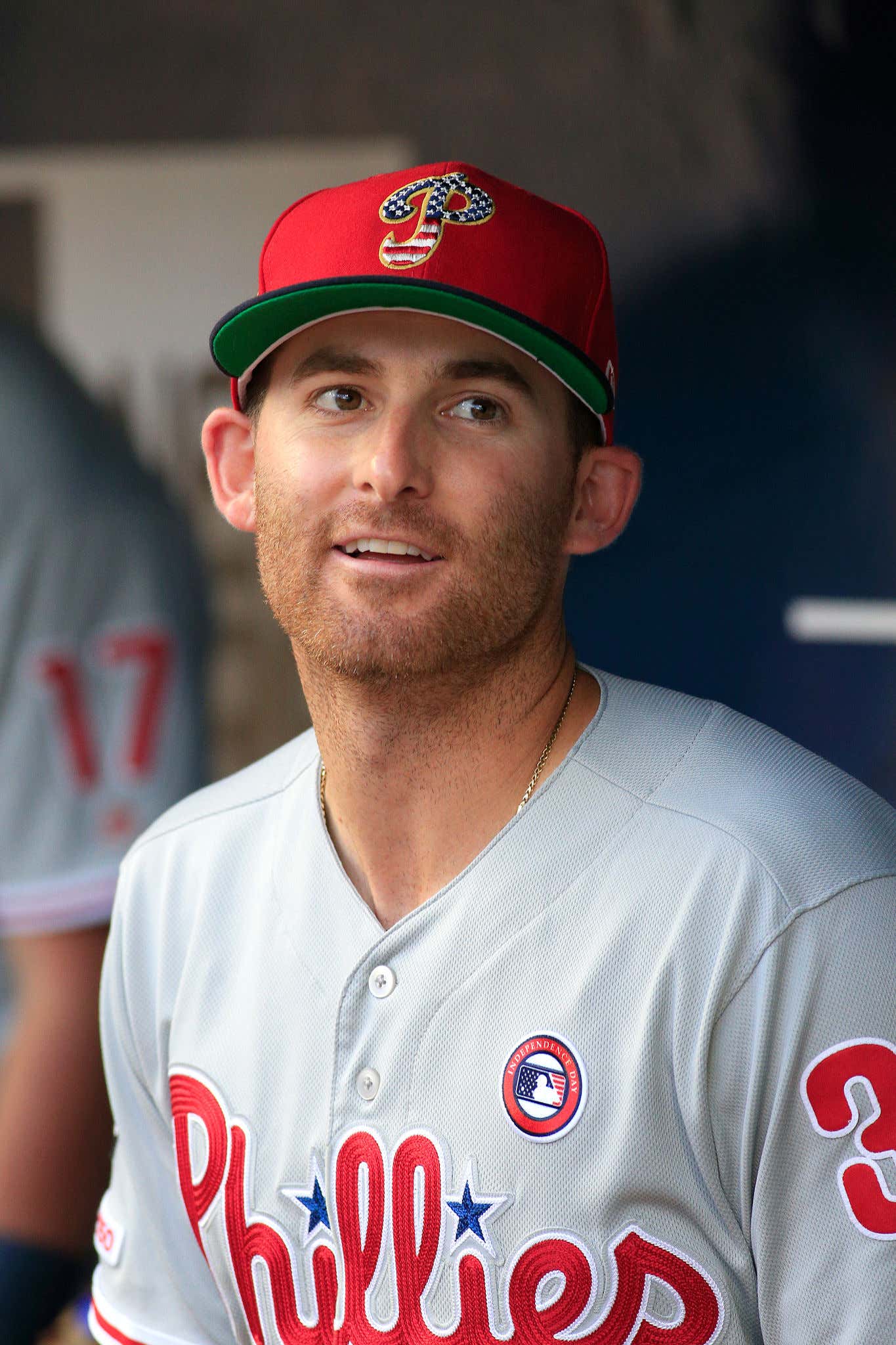 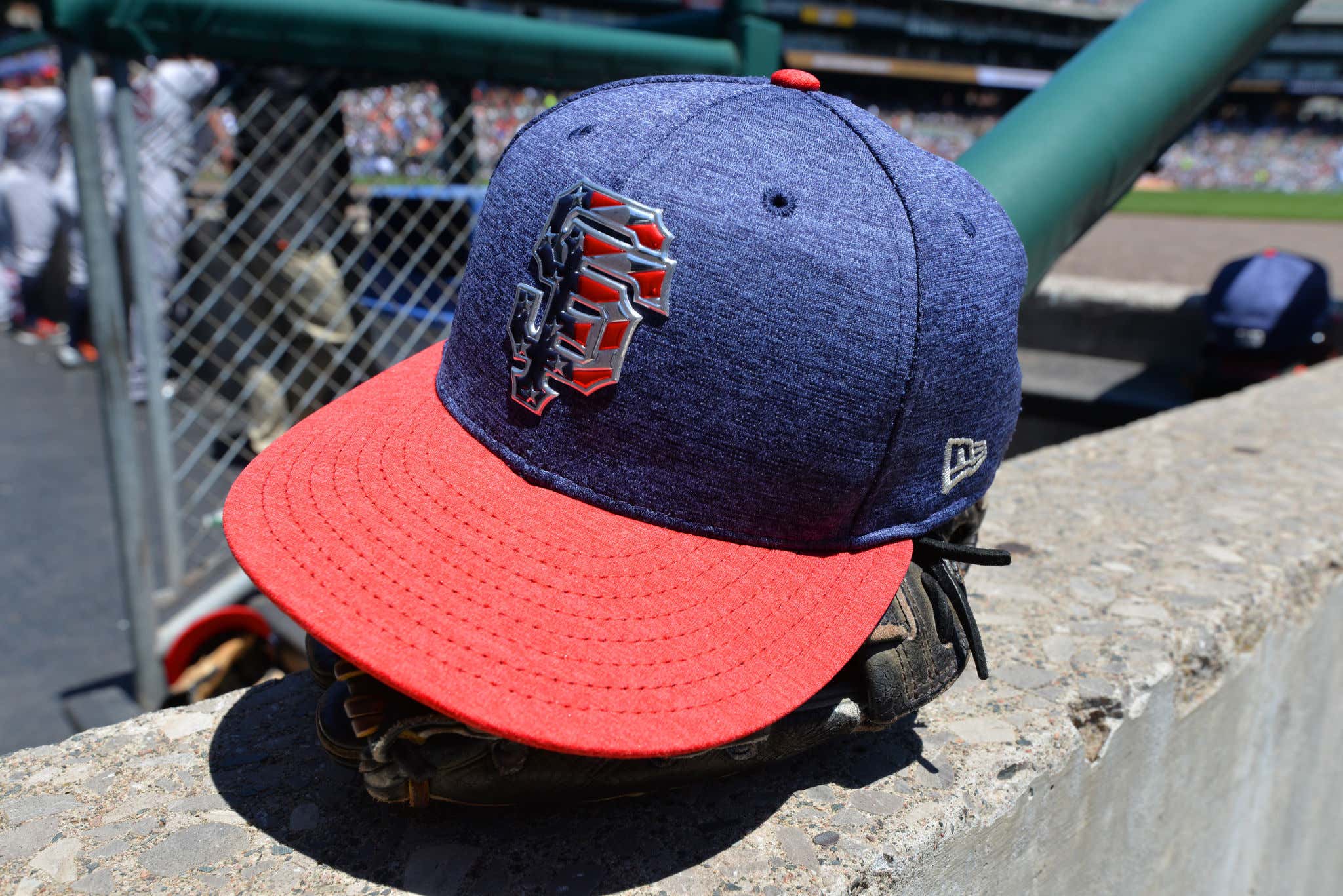 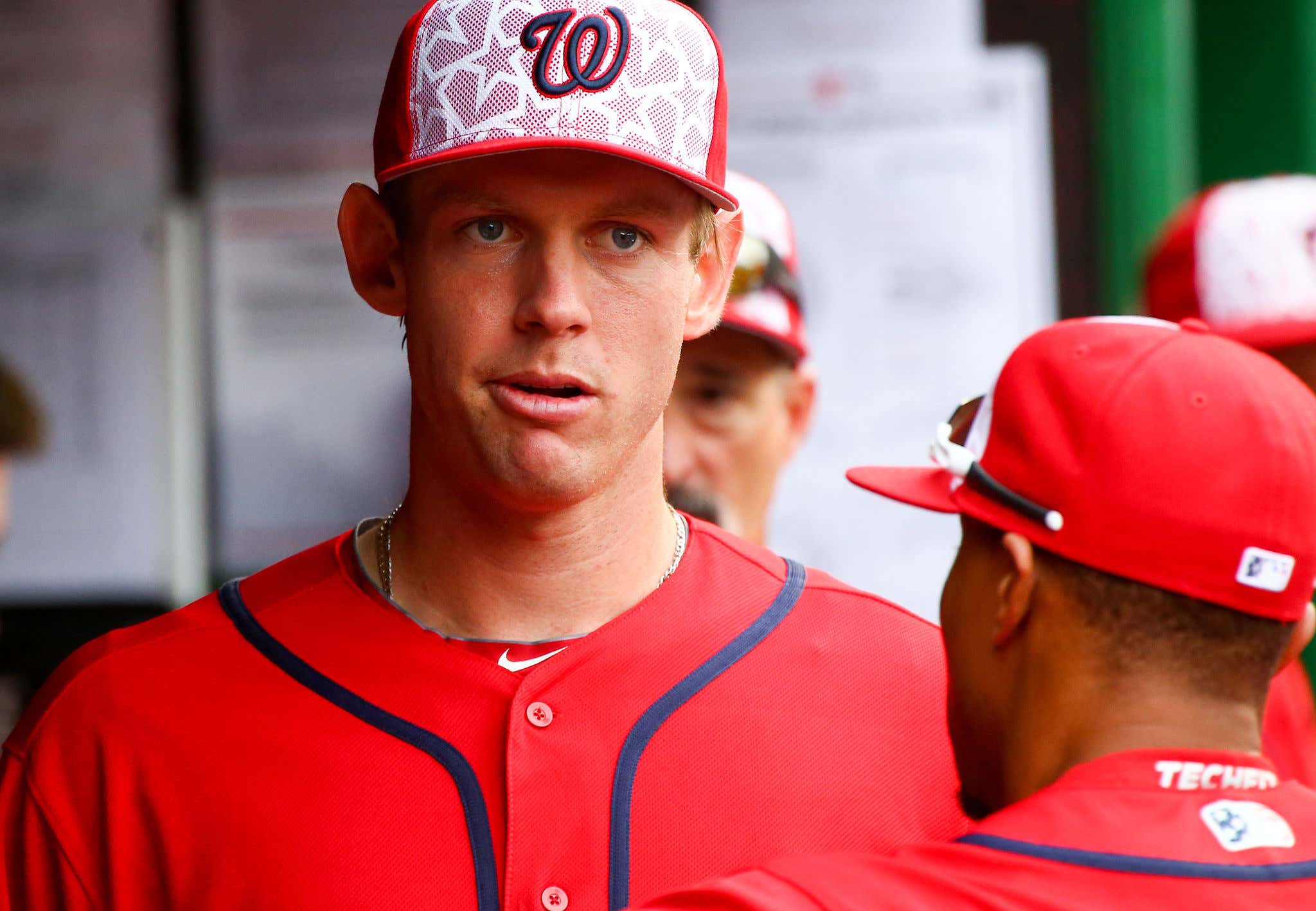 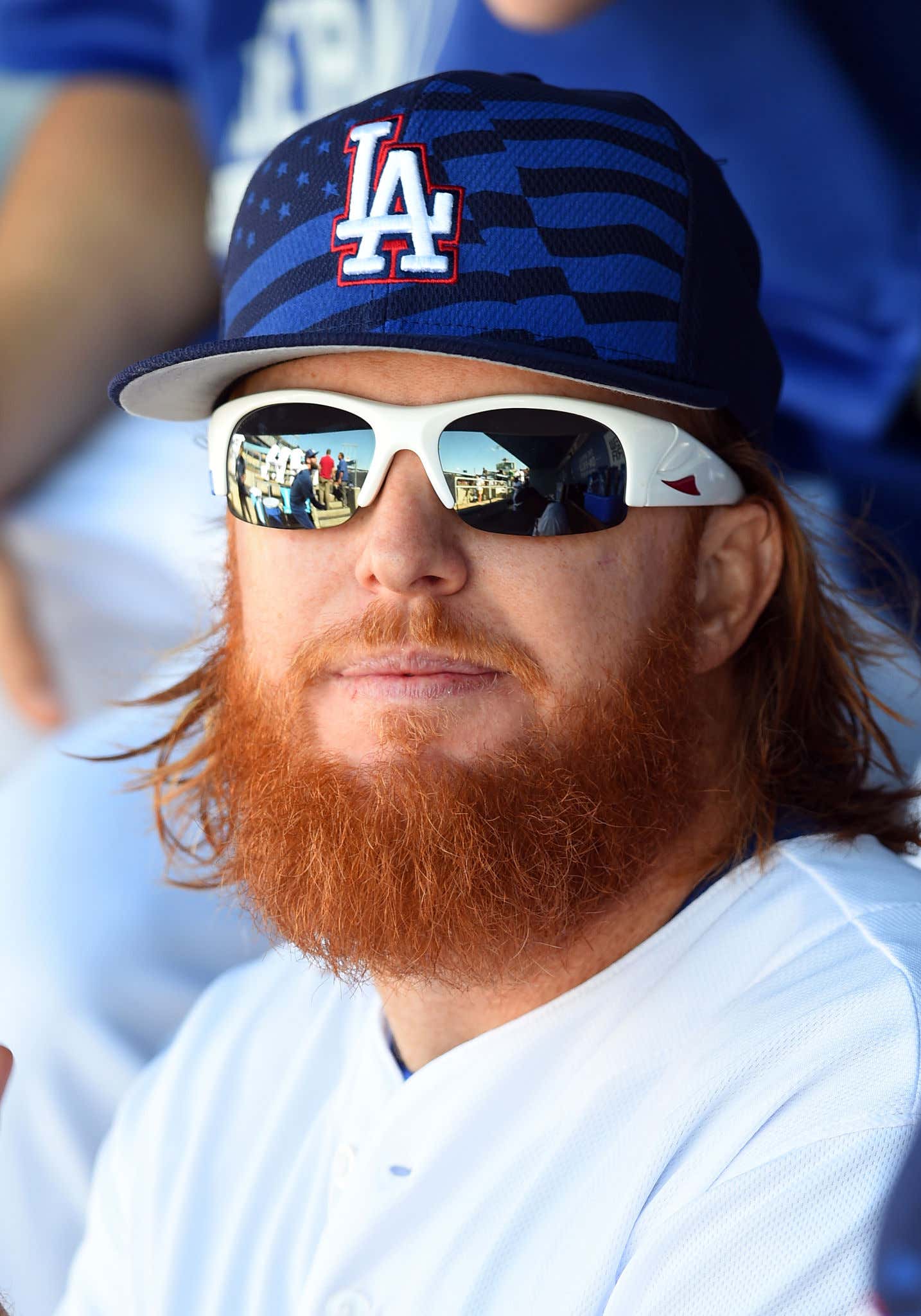 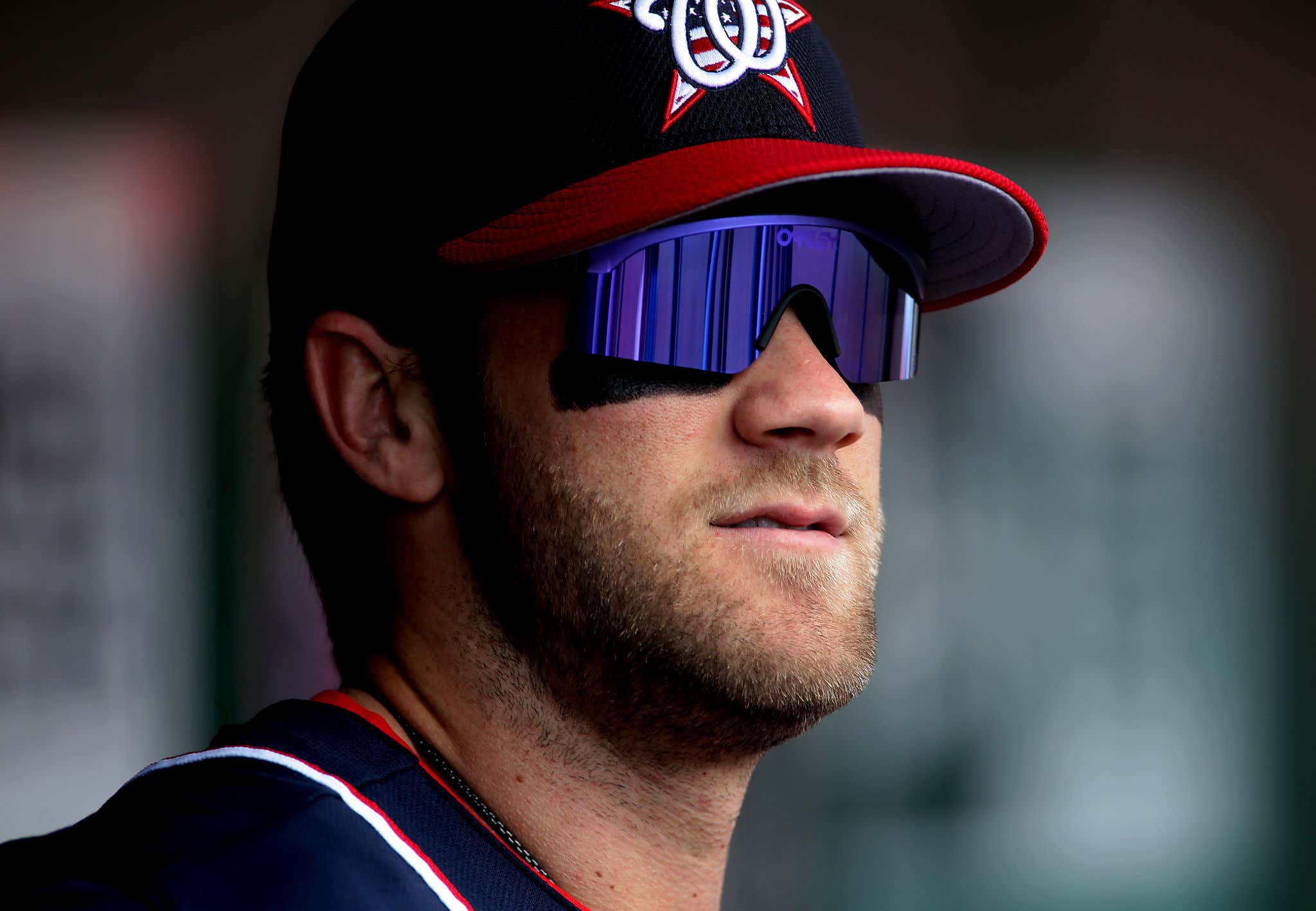 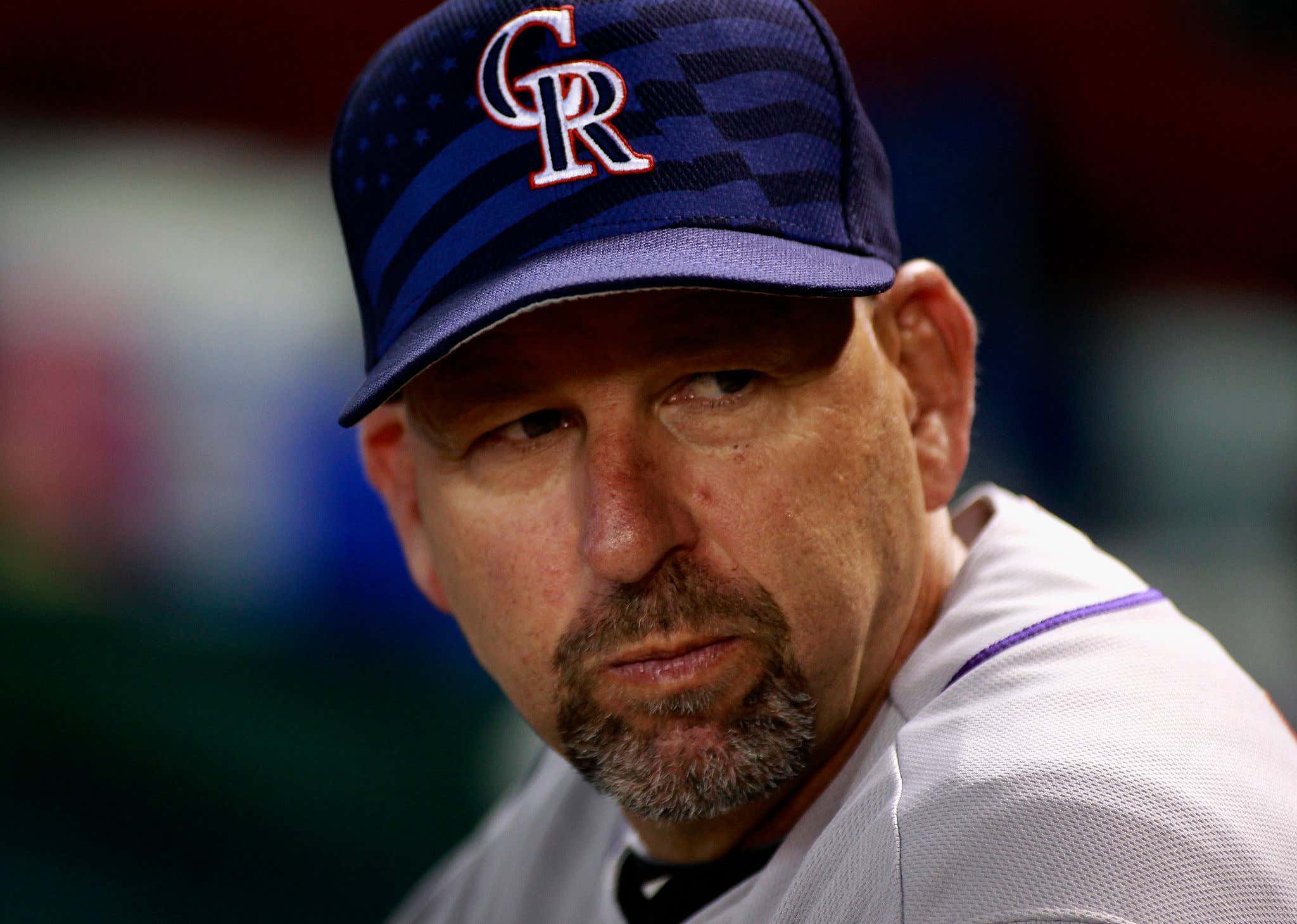 The Phillies one and the Nats one with Harper are by far the best ones out of the pictures, but you can see they used to actually look decent. Now it's just bad. They knock the Mothers Day and Fathers Day hats out of the park, but it seems recently they're butchering the Independence Day hats, some cool stuff they could do with red, white, and blue. Making it a zubaz pattern isn't exactly great. Manfred strikes again, at least give us a cool hat? These stink out loud.