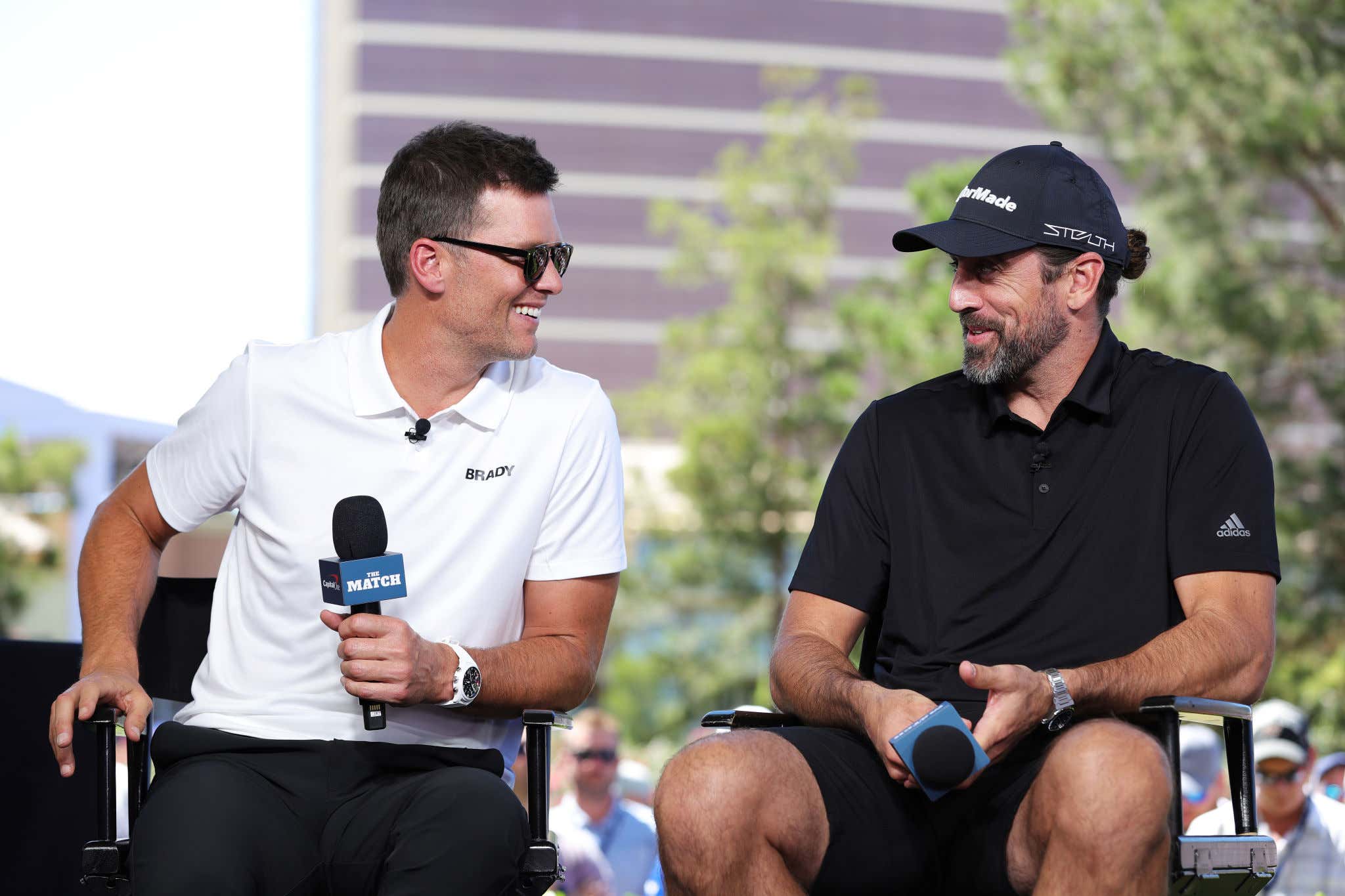 (pictured above is Tom Brady, not a confirmed witch but may very well be when you roll back the tape of his career)

Aaron Rodgers is coming off back to back MVP seasons, but no Super Bowl ring to pair with them. Fresh off his relationship with actress Shailene Woodley, what do you do next? Maybe stay out of the relationship game and zero in on football? You could do that orrrrrrrrrr you could start dating a witch who could potentially cast spells on opponents and put yourself in the fast lane to a second Lombardi Trophy. Naturally, Rodgers chose the latter.

(Side Action) “It seems like yesterday when Aaron was professing his love and gratitude to his fiancé Shailene Woodley.  Aaron has rebounded once again. The timeline is a little fuzzy on this one! She calls herself Blu of Earth. Blu changed her name from her birth name, Charlotte Brereton. Blu describes herself as a witch, claims she’s a medicine woman (she has a Bachelor in Broadcast Communication) and is into psychedelic drugs.  This should be good says our source.  -

Alright so we're going down this road. Listen, Rodgers clearly needs another Super Bowl and the light at the end of the tunnel for his career is in sight. Why not dip your feet in the magic pool and see what happens? 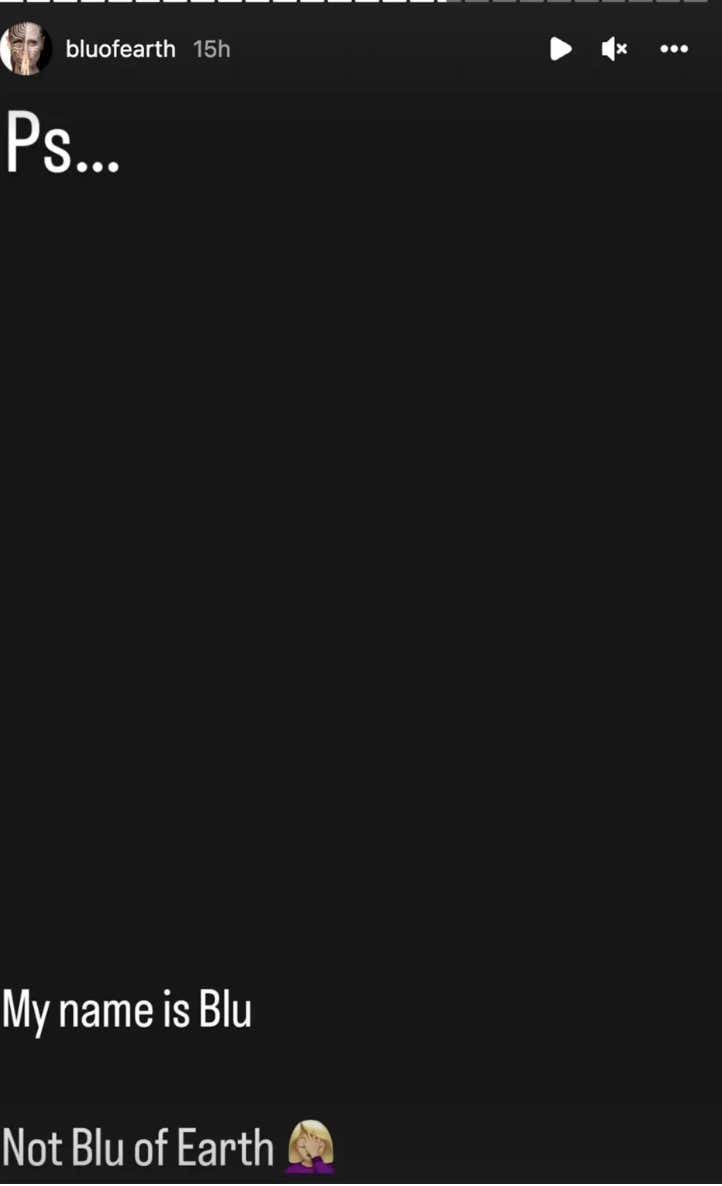 Blu of Earth is 100% a villain I expect Scarlet Witch to fight at some point in the MCU. Don't need that distraction mid-season. Blu we can work with. 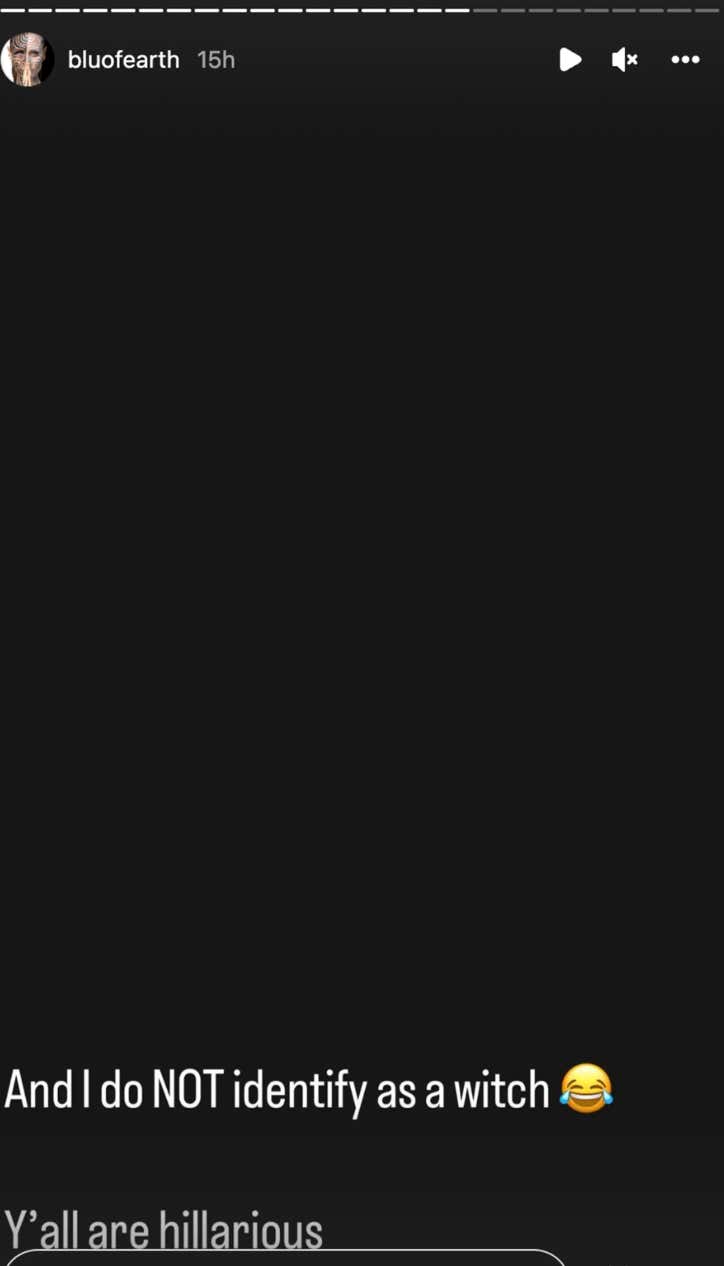 And she said she's not a witch! See guys, nothing to be worried about. I do gotta say, typically if you have to publicly deny being a witch, you probably are a witch in some capacity. I'm going to need this guy to weigh in at some point.

Here are some pics from Instagram to help you make up your mind. 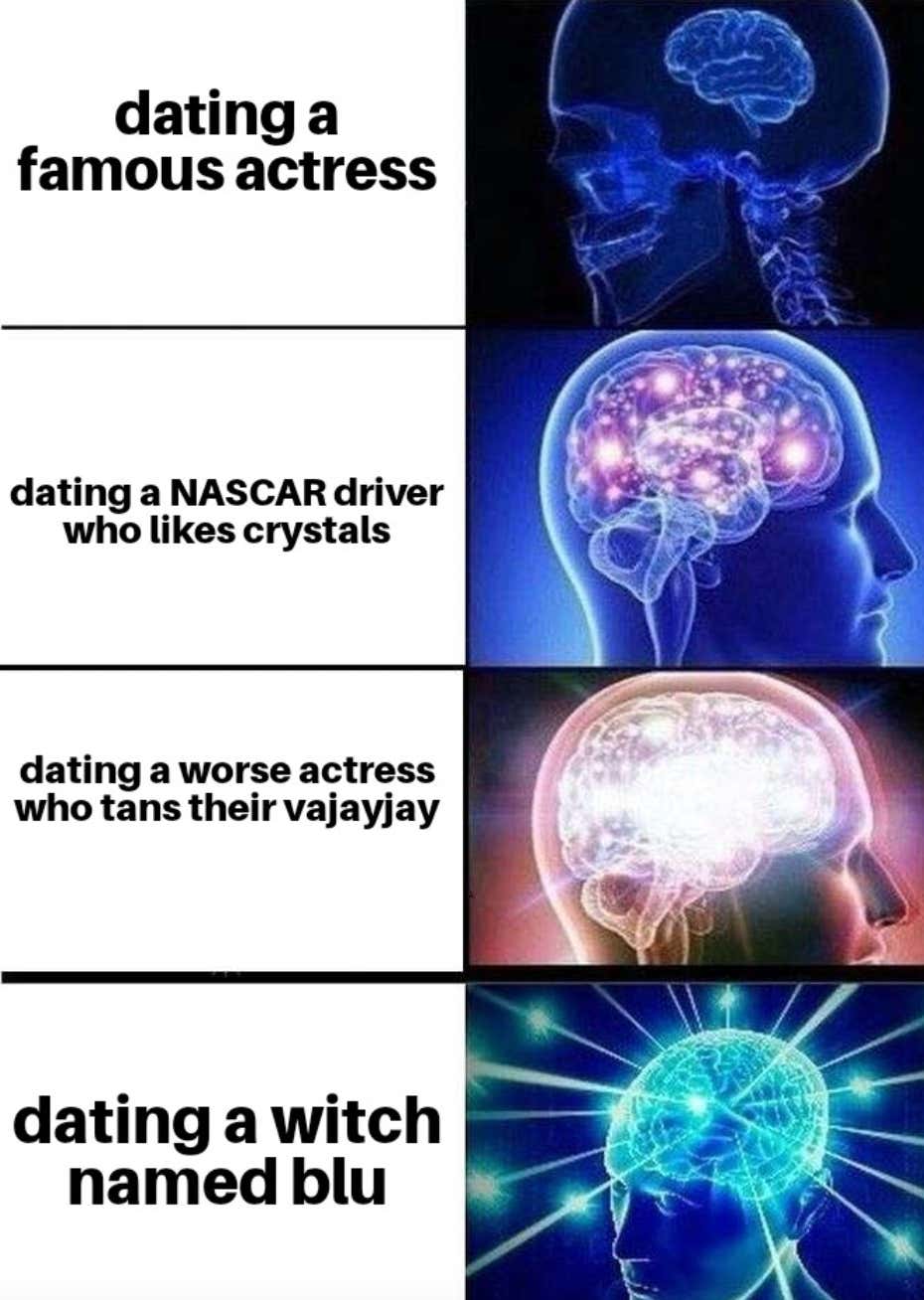 Alright so Rodgers might be dating a witch. On a related note, new Packers WR also thinks he's a lizard.

From what I gather the 2022-2023 Packers are doing a whole lot of drugs, capable of casting magic spells, and have multiple lizard people on offense. Im feeling good about this upcoming season.