Britney Spears' wedding was just dramatically interrupted, as her first husband, Jason Alexander, showed up trying to crash the event ... resulting in a police response.

Jason went live on Instagram Thursday as he approached event security -- telling him Britney had invited him -- and that she was his first and only wife, and he was going to crash the event before some kind of physical struggle. Alexander's phone then freezes up.

Somehow, Alexander was able to make it inside Britney's home, where he continued to live stream. He was eventually restrained outside.

We're told the Ventura County Sheriff's Department responded for a trespassing call, and are still on the scene.

Breaking news coming from Britney Spears' wedding ceremony that she's literally having as I write this blog. She and her fiancé Sam were posting all day that they were tying the knot officially, and after a struggle for independence as long as Britneys, everyone is just happy to see her happy. Everyone except...her scumbag ex husband Jason Alexander! 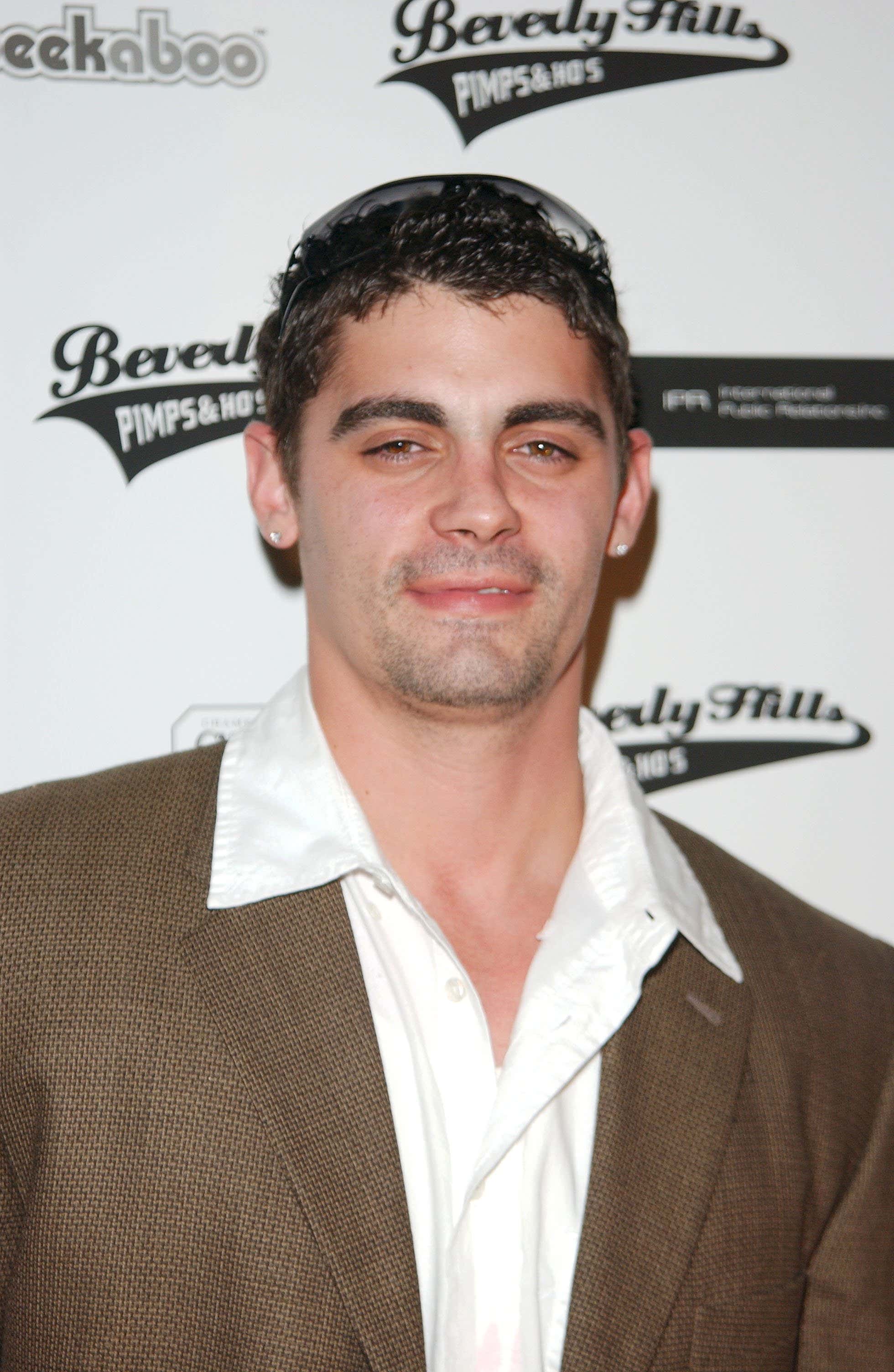 (the picture above is from a 'Pimps and Hos' designer clothing store launch in Beverly Hills, lmfao)

Britney married Jason for a total of 55 hours in Vegas, in 2004. It was weird at the time, clearly a "Vegas" infused decision, and this guy has been an obsessive freak ever since. He was just arrested this past January for stalking another woman. He only got 11 months probation, which seems…like it wasn't enough of a punishment! This guy is just a fuckin' creep through and through, and NOW he's breaking into Britney's home. Stalkers are the worst, man. Yea sure, I'd love to be super famous (mostly I just want to be rich) but it comes at the price of, "maybe one of the bums I left in the past might break into my house one day"??? I hate hearing stories like this because it gives you a glimpse into just how fucking insane people can really be. Sure, celebrities get stalked all the time, but imagine you were MARRIED to one for 55 hours by mistake? And this single mistake (albeit huge) is haunting you so severely, that 18 years later you're now dealing with a HOME INVASION? It's fucked up. LEAVE BRITNEY ALONE!

I talked about Stalkers a couple of weeks ago On The Other Line, and now it's on YouTube. I get into all kinds of shit I didn't know about before researching, and I cannot stress enough, that people are 10x crazier than you actually think they are.