Paul Pierce said the Warriors have never faced a crowd like they did in Boston last night and Draymond Green says buddy you must've never been to Cleveland.

Is this a top 5 moment in Cleveland history? Or is this more of an embarrassment to the people of Boston? Because Celtics fans think they're actually impacting the game. Glass shattering loud. Ferocious, cold-blooded insults. Getting in the Warriors head. Can't even think straight. And Draymond Green come out and says it's more like a Christian Rock concert.

Live look at all the cute wittle Celtics fans from last night when they find someone to read them Draymond's quote later tonight:

What an absolute gut check this morning for the people of Boston. Damn near gotta change the name from TD Garden to The Library with how quiet everyone is in there.

What Celtics fans think they are: 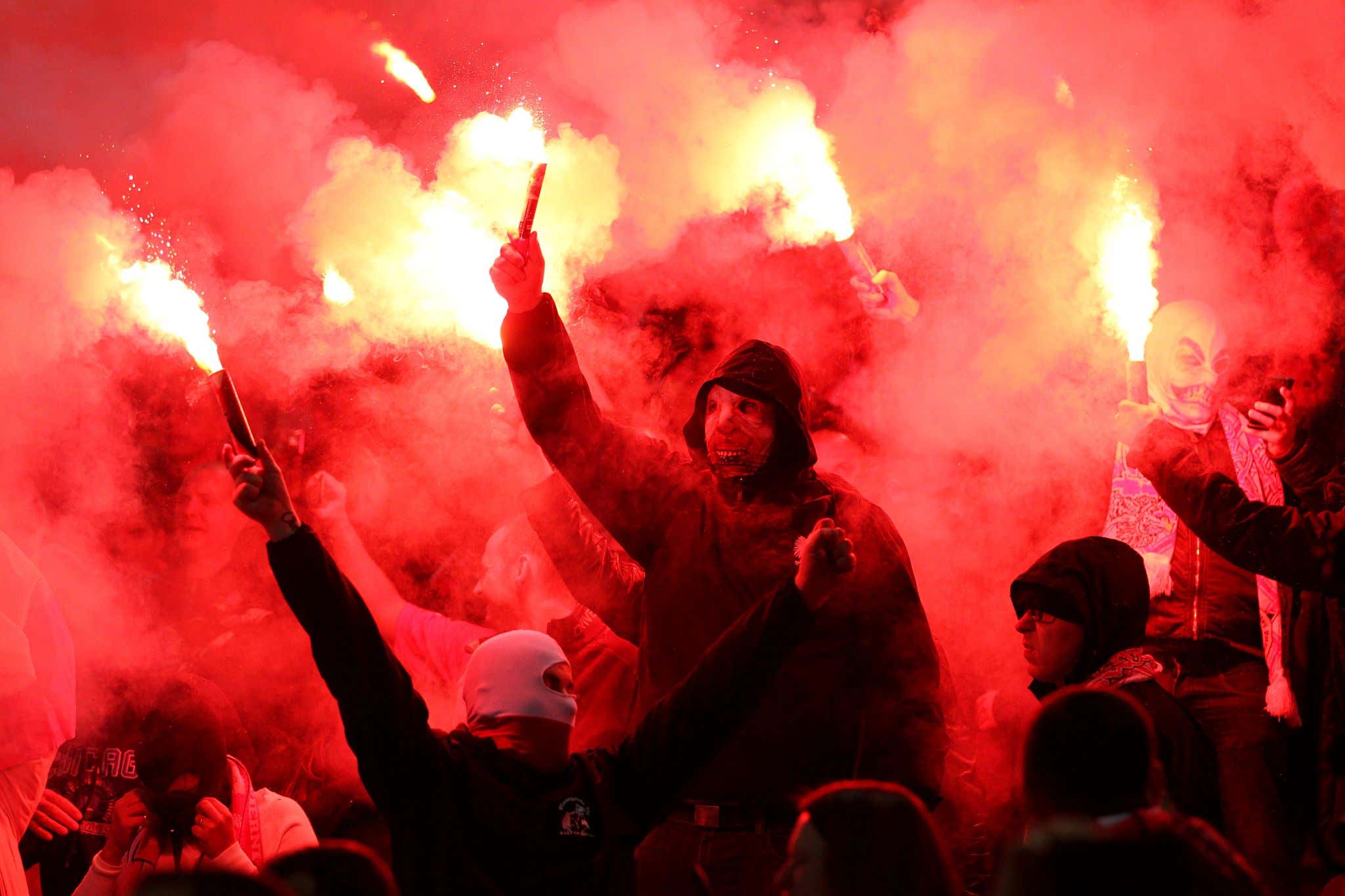 What Celtics fans really are: 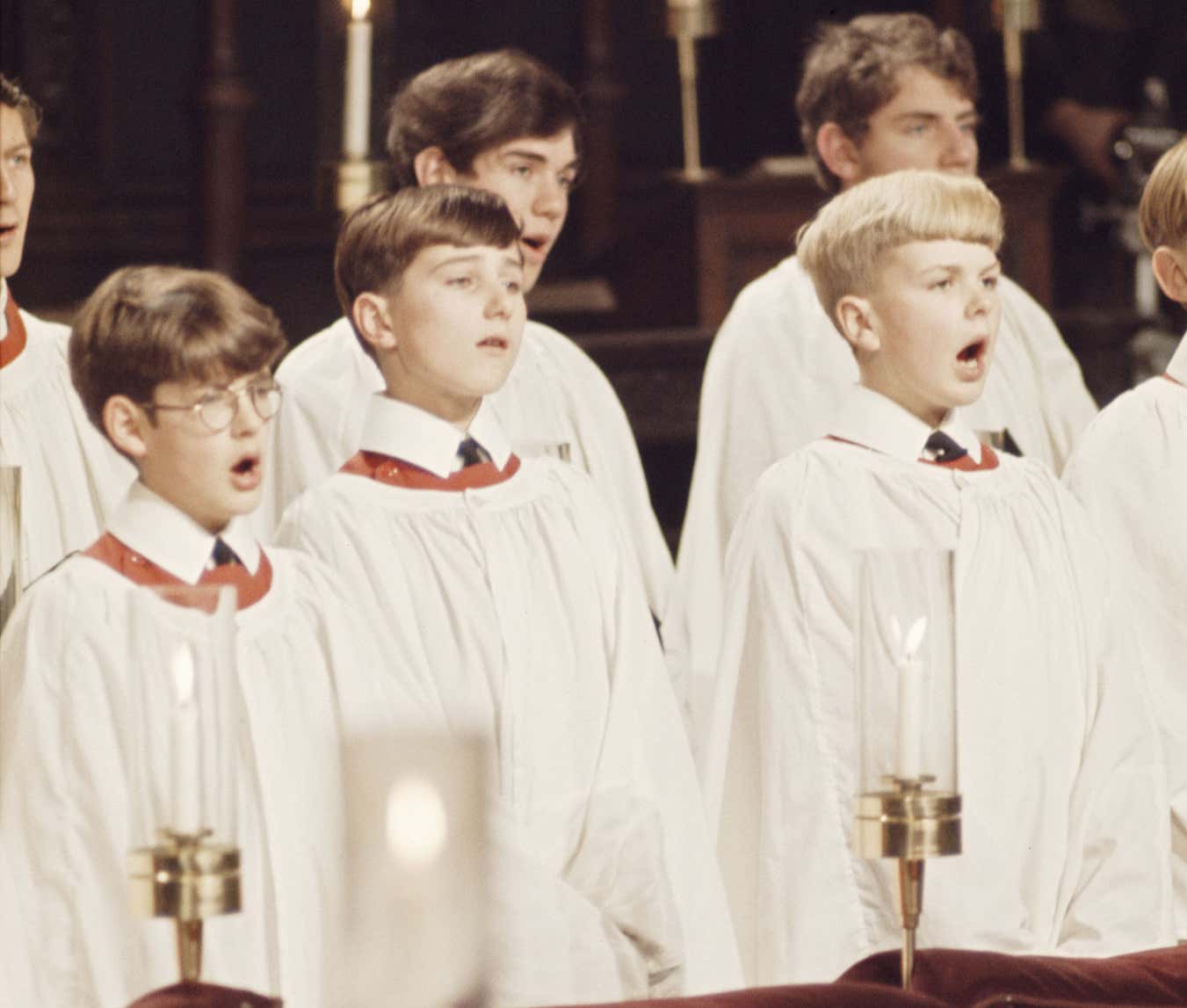 Regardless, what badge of honor this is for the city of Cleveland. This might be the best compliment we've ever gotten. HANG THE BANNER, MR. GILBERT!