Officials in the city of Amarillo, Texas on Wednesday asked for help regarding a peculiar problem: identifying a "strange" human-like animal that was seen outside a local zoo last month.

The city shared a photo of the creature on social media, and said it was taken in the early morning hours of May 21 outside the Amarillo Zoo.

"Is it a person with a strange hat who likes to walk at night? A chupacabra? Do you have any ideas of what this UAO- Unidentified Amarillo Object could be?" the city wrote.

Yeah, that's absolutely a Skinwalker or Wendigo. Western Mythology refers to individuals such as these as a werewolf or other type of shapeshifter, but this photo immediately points to some sort of Skinwalker due to location and proximity to tribal lands.

Skinwalkers are evil individuals with the ability to transform into animals, traditionally attributed to the Navajo culture they are the antithesis of sacred medicine men. I believe this creature more resembles the Wendigo, which has some actual application to reality.

Wendigo (/ˈwɛndɪɡoʊ/) is a mythological creature or evil spirit which originates from the folklore of Plains and Great Lakes Natives as well as some First Nations. It is based in and around the East Coast forests of Canada, the Great Plains region of the United States, and the Great Lakes region of the United States and Canada, grouped in modern ethnology as speakers of Algonquian-family languages. The wendigo is often said to be a malevolent spirit, sometimes depicted as a creature with human-like characteristics, which possesses human beings. The wendigo is said to invoke feelings of insatiable greed/hunger, the desire to cannibalize other humans, as well as the propensity to commit murder in those that fall under its influence.[1]

At odds with its portrayals in twentieth-century and twenty-first-century settler culture, in some indigenous representations the wendigo is described as a giant humanoid with a heart of ice; a foul stench or sudden, unseasonable chill might precede its approach.[2] Possibly due to longtime identification by Europeans with their own superstitions about werewolves,[3] for example as mentioned in The Jesuit Relations below, Hollywood film representations often label human/beast hybrids featuring antlers or horns with the "wendigo" name, but such animal features do not appear in the original indigenous stories.[2]

It's fascinating that there is a culture-bound psychosis that explains the phenomenon. But the Wendigo is one of the scariest legends I have ever read about. 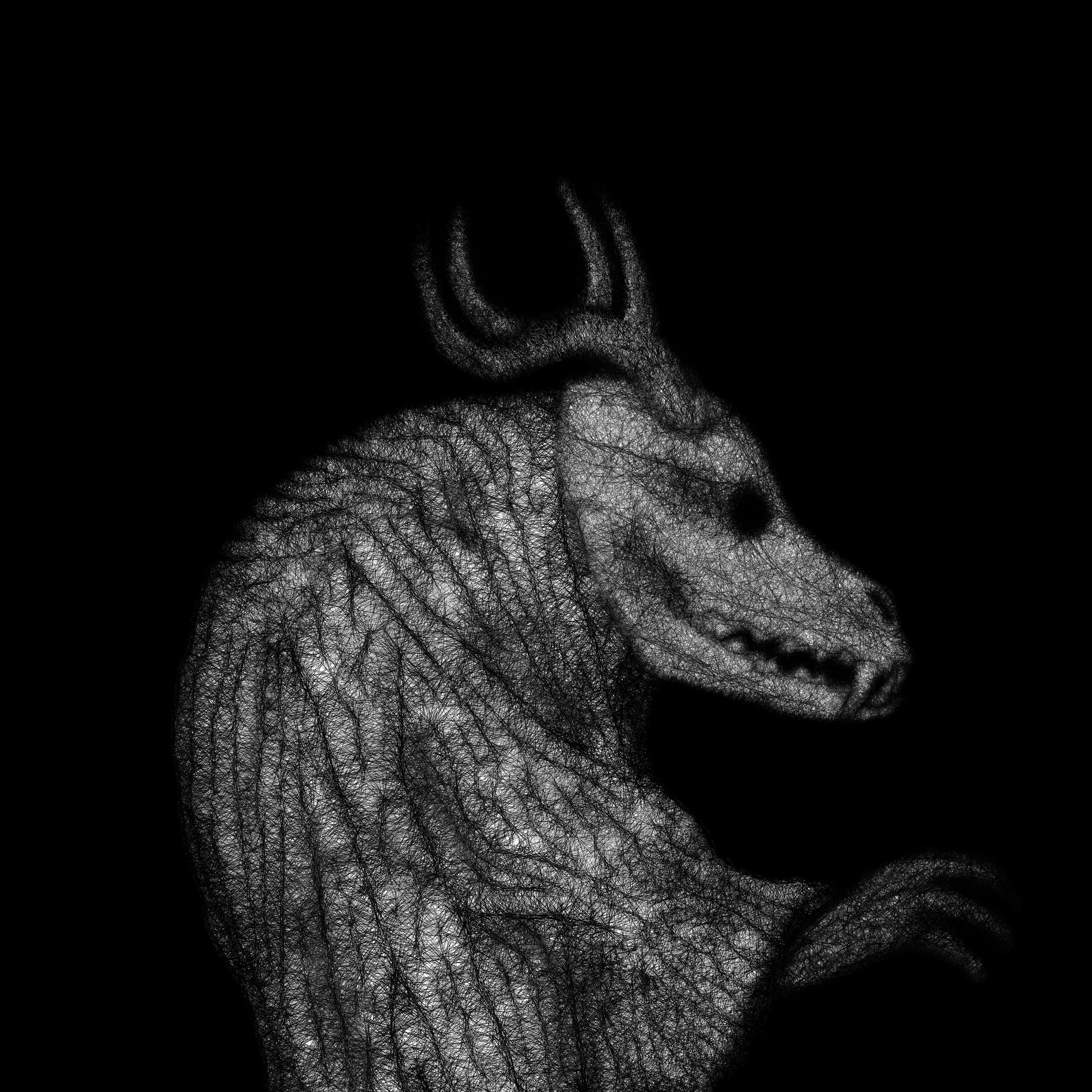 There are hilarious fan fiction-type stories of the U.S military dropping Wendigos out of planes into various theatres of war and then bombing them to neutralize the wendigo after they terrorize enemy positions. I mean imagine if you were a Viet Cong and you see an enemy cargo plane overhead just drop an antlered being out of the bay with no parachute. Wendigos are wild man. Sometimes when I am in the forest I keep an eye out for the Wendigo.