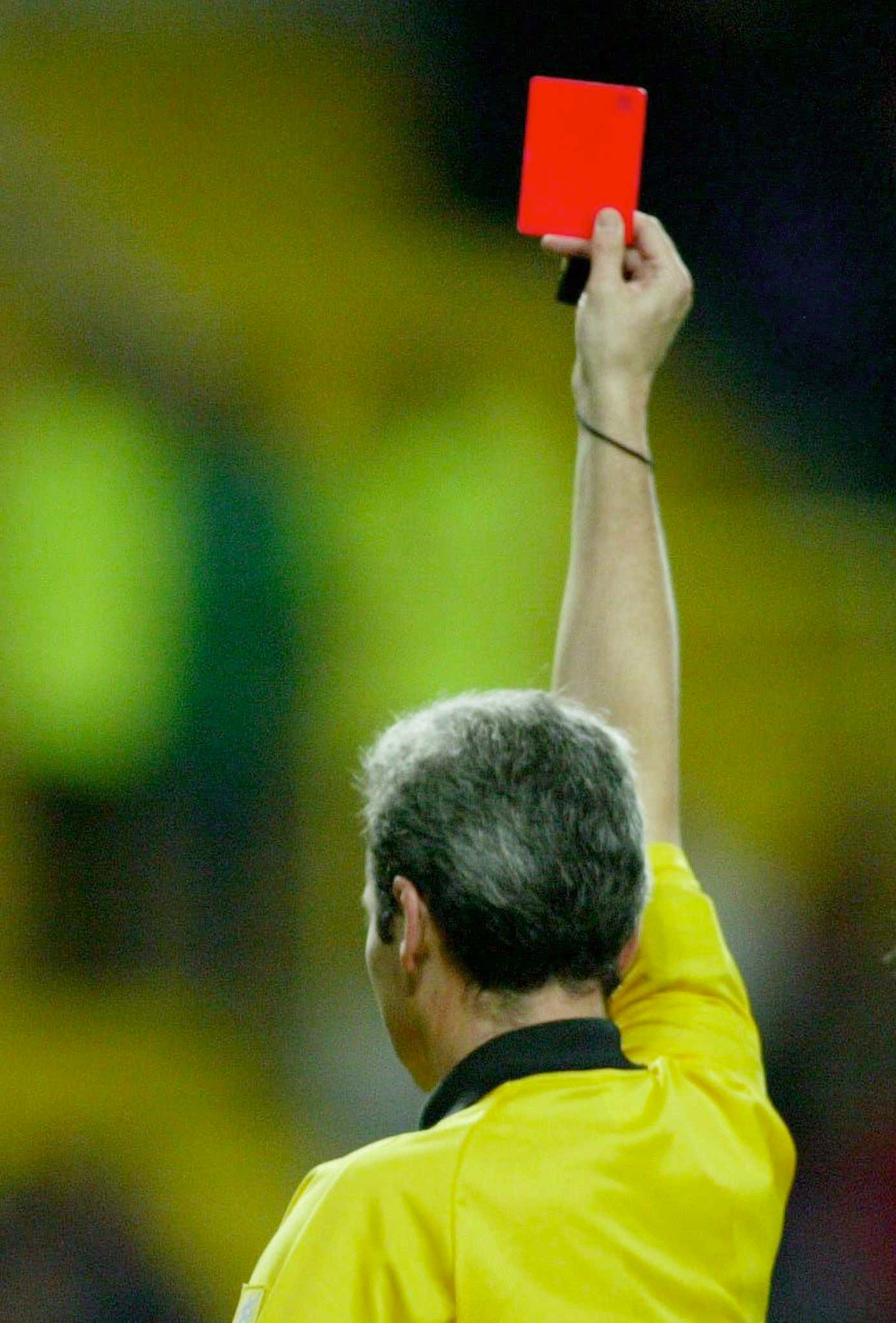 [Source] - After four clubs were banned for life from the fourth tier of South African football after fixing games in a bid to win the league, authorities have lined up a series of workshops to educate coaches, officials and referees.

For as table-topping rivals Matiyasi FC and Shivulani Dangerous Tigers battled for the title last month, so some extraordinary scorelines emerged. The Tigers beat Kotoko Happy Boys 33-1 in late May, only for Matiyasi to improve on this with an eye-popping 59-1 victory over third-placed Nsami Mighty Birds.

Despite their efforts, the goals ultimately counted for little however, as Gawula Classic - who finished fourth in the league - were declared winners of South Africa's Mopani region.

These came after the bans handed out to the three teams above them, with Shivulani having led by three points, not to mention being 16 goals ahead on goal difference, prior to kick-off of the final day.

Let me defer to Dave Chappelle here who says it better than anyone ever could:

That had to be their line of thinking. No way would it be suspicious for a match to end 59-1. Yet somehow it gets better:

"After hearing that Matiyasi were leading 22-0 at half-time, Shivulani colluded to remove Kotoko Happy Boys players from the field. The players who came off said they were tired leaving their team with only seven players.

"In the Matiyasi game meanwhile, the referee gave players red cards so that Nsami ended up with seven players."

When the teams had previously met in March, the scorelines were considerably more sober, with Matiyasi beating Nsami Mighty Birds 2-1 while Shivulani Dangerous Tigers drew 2-2 with Kotoko Happy Boys.

Oh yeah that's how you match fix. None of this 3-0 stuff or doing just enough to hold form. You go all the way in and play with seven players and score 41 own goals. Now because it's 4th division soccer in South Africa there's no video which is the true shame. I need to see how egregious these goals were. I assume it was like watching little kid soccer who just don't know what way they are supposed to go and it's a big circle of kids all kicking the ball.

I do want to give credit for the players from Kotoko Happy Boys who only lost 33-1. They were tired! Like Frank the Tank said after they lost in The Dozen again - you try waking up at 8am two days in a row. It's impossible to play under circumstances like that! Maybe it was hot out. Maybe it was an early start. Either way they decided enough was enough and tired legs weren't going to work. They didn't have 41 own goals, just enough players decided to quit halfway through.

Low level pro soccer man. It always delivers. There's always shit going on and this just sums it up. I need to know more of the backstory. Why did they hate the 4th place team so much? Shit the team that lost 59-1 was in third! Third! 41 own goals is impressive though, strictly from a time standpoint.